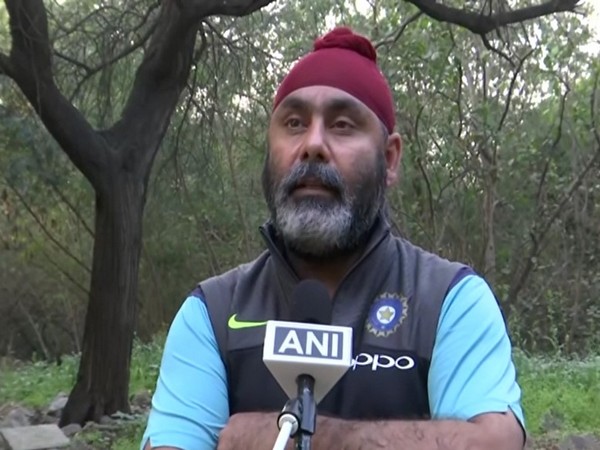 IND vs SL series: New Test captain ‘Rohit Sharma was the best choice’, says ex-selector Sarandeep Singh- check why? –With Rohit Sharma now Team India’s captain in all three formats with the announcement of his being test captain for the upcoming tour of Sri Lanka, former India cricketer and North zone selector Sarandeep Singh has said that “he is right and obvious choice” after Virat Kohli stepped down as skipper of the test team. He said Rohit has been performing well in Test matches and has been vice-captain of the team. Follow IND VS SL Series updates on Insidesport.IN

Also Read:IND vs SL Series: Wriddhiman Saha very UPSET with selection SNUB, slams Ganguly and Dravid, says ‘I was asked to RETIRE despite scoring 61 with an injured neck’

“Unfortunately, he was out of the team due to injury and Virat also left his captaincy. So, Rohit is the guy who is left to captain India. If I talk about Test matches, the team should have a senior player who is performing well at that level. Rohit Sharma was the best choice. KL Rahul’s name had also come once as he is young and can survive longer but unfortunately, the results in South Africa did not go in his favour. So Rohit is the best option and I don’t think that there could be a better choice,” Sarandeep Singh told ANI.
Pacer Jasprit Bumrah too got the promotion as he was named Rohit Sharma’s deputy in the 3-match T20I series and the two-match Test series against Sri Lanka starting February 24.
“Test match is a format where he can stand on mid-on and mid-off and can speak to youngsters and guide them,” he said.

Ajinkya Rahane and Cheteshwar Pujara were dropped from the Test series against Sri Lanka due to a string of poor performances as well as some good batting displays from youngsters like Shreyas Iyer and Hanuma Vihari in whatever opportunities they have got lately.

“Ajinkya Rahane and Cheteshwar Pujara are very senior cricketers. They are performing well for a long time. If the team is winning then a lot of things are hidden but when it is losing then a lot of things come right in front of you. In that way, Cheteshwar Pujara and Ajinkya Rahane got dropped because when Shreyas Iyer got the opportunity he scored a century on debut and then he had to wait for his turn after going overseas. Same with Hanuma Vihari as he did well in Australia and SA tour matches.

“Ishant Sharma’s name missing from Test squad was surprising as he was performing well. For a long time now it never seemed that his pace has gone down or he is not able to take wickets. He sat out in all the Test matches in South Africa which was surprising to me. You try youngsters but youngsters are not tried for the South Africa series.

“There you give chances to experienced players. The way we have lost the series also makes a lot of difference. Since Rishabh Pant is playing so Wriddhiman Saha was expected to be dropped and the team will go with a youngster. KS Bharat has been given a chance. When we were on the selection committee then also he was doing well. Now, instead of 37-38, you need to give an opportunity to 23-24 or 25 years old because they can contribute to the team for the next ten years. So, it is important to back them as youngsters,” he said.

Virat Kohli and Rishabh Pant’s names were missing from the 3-match T20I squad against Sri Lanka as both have been rested.

Both the Delhi lads are also rested from the third and final T20I match against West Indies in order to try out as many players from the squad to prepare a solid bench strength for the ICC T20 World Cup 2022 in Australia.

“Virat Kohli and Rishabh Pant are playing in bio bubble for a long time now. Being senior players they should be rested because if you don’t rest them then it becomes tough to try out youngsters. If you don’t give rest then you can’t make a new team. We have T20 World Cup and selectors will be focusing on that only. So, it is important to know what are your 20 probables are going to be. Now, this preparation is going to start as you do not have a lot of time left for the T20 World Cup. The faster you find out your best T20 players for World Cup the better it is because you already have Rishabh Pant and Virat Kohli. So, if you can find an all-rounder who can do well for you in the upcoming world cup then it will be good for the team.”

All-rounder Ravindra Jadeja has been named in India’s T20 squad against Sri Lanka. Jadeja last featured in any international match in November 2021 in Kanpur Test against New Zealand. The 33-year old suffered a right forearm injury and hence missed out on the entire tour to South Africa.

“Ravindra Jadeja is the backbone of the team. Be it bowling, fielding or batting. The way his batting has come up in the last couple of years, it’s a big plus point. Jadeja’s presence was sorely missed in South Africa as the team did not do well and I hope he can do well in future,” Singh said. 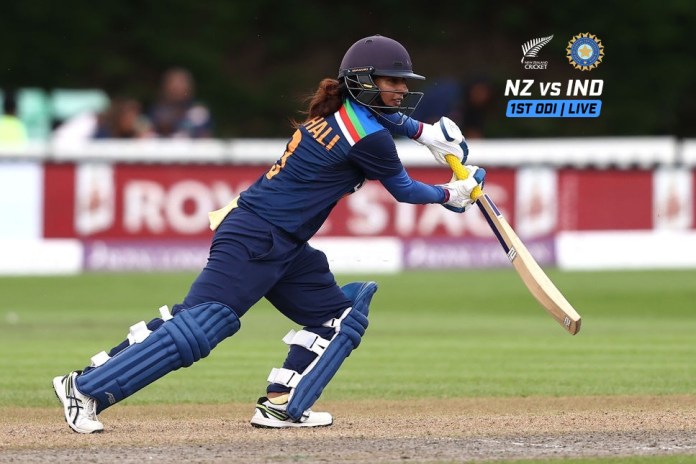