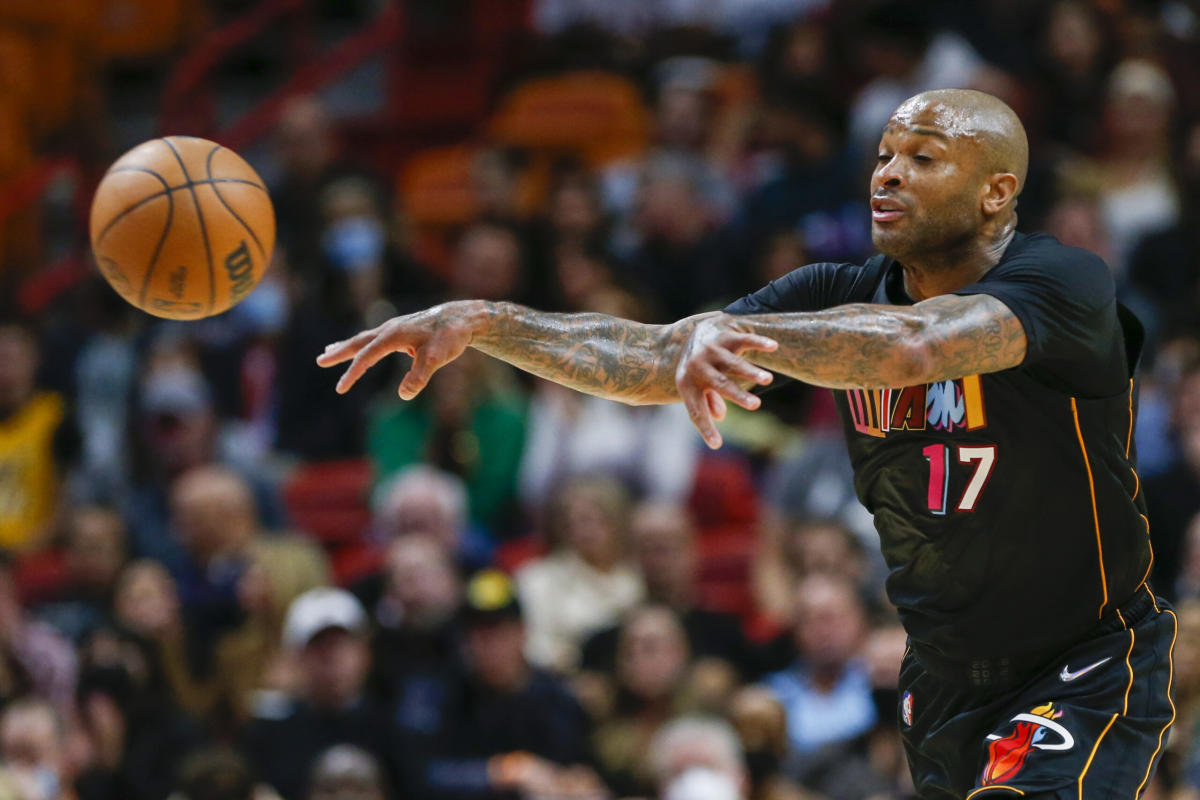 As the Philadelphia 76ers prepare for the upcoming 2022-23 season, there is a lot of hype and excitement around the team. The Sixers went to work rather quickly in the offseason and they were able to address most of the issues on their roster.

One of those issues was addressed with the acquisition of PJ Tucker in free agency. Tucker is a star in his role as he offers up toughness on both ends of the floor and he is able to knock down corner triples at a high rate which is a must when playing next to James Harden.

As the new season begins to get underway, CBS Sports ranked the top 22 power forwards in the league and Tucker came in ranked 17th at the position:

As a power forward, Tucker’s top traits are his versatility and durability. He can guard both forward spots, and at times also serve as a small-ball center. Plus, he’s going to be out on the floor. He’s finished top 20 in total games played five different times in his career, and he’s led the league in that category three times. He’s also finished in the top 10 in total minutes played twice. The ability to be available for your team is very valuable, especially in today’s NBA.

Tucker is going to serve a very important role on the Sixers as they move forward with their championship plans. He won a title with the Milwaukee Bucks in 2021 and he helped the Miami Heat pull to within a game of the finals in 2022.

Now, even though he is 37 years old, the expectation is that Tucker will lift the Sixers to new heights as they look to win their first title since 1983.

Ben Simmons opens up on Sixers fans, relationship with city of Philly