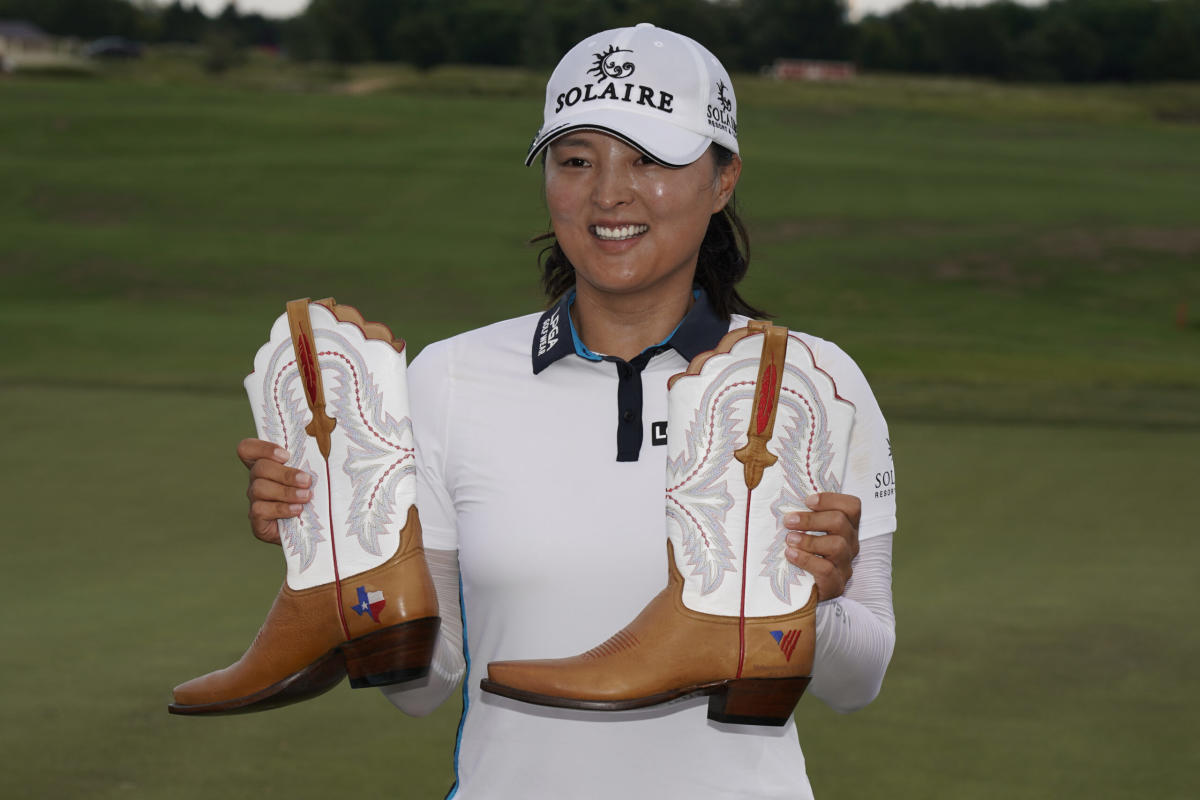 The LPGA’s fall Texas stop is getting a new name as Ascendant National Title steps in to co-sponsor the event with Volunteers of America in a new multi-year partnership, organizers announced. The event will now be called The Ascendant LPGA benefiting Volunteers of America and will be held Sept. 29-Oct. 2 at Old American Golf Club in The Colony, Texas, just outside Dallas.

Texans Angela Stanford (2020) and Cheyenne Knight (2019) are both past champions of the event. South Korea’s Ko is one of several international players who now call Texas home.

Angela Stanford poses with the trophy after winning the Volunteers of America Classic at the Old American Golf Club on December 6, 2020 in The Colony, Texas. (Photo: Chuck Burton/Getty Images)

“We are incredibly honored and excited to join the LPGA Tour family as co-title sponsor for the Ascendant LPGA benefiting Volunteers of America,” Ascendant National Title President and CEO, Len Franco said in a release. “None of this would have been possible without our parent company and partner, Cypress Ascendant, and their generous support and vision for this partnership. We look forward to expanding our presence in professional golf by supporting and empowering female athletes through our partnership. We are thrilled to be hosting this world-class championship in The Colony this fall.”

Ascendant National Title is a national title and escrow company and is the official Title Insurer of the PGA Tour.

Amateurs Bailey Shoemaker, Michelle Zhang, and Avery Zweig will be competing on sponsor exemptions at the event. Shoemaker, a rising high school senior who is committed to USC, won the Kathy Whitworth Invitational in back-to-back years.

Zhang, a freshman at SMU, won the 2022 Volunteers of America Classic Girls Championship in July while Zweig, a high school sophomore from McKinney, won the event last year and took a share of second in 2022.

Meet the LPGA’s seven first-time winners in 2022, who hail from seven different countries