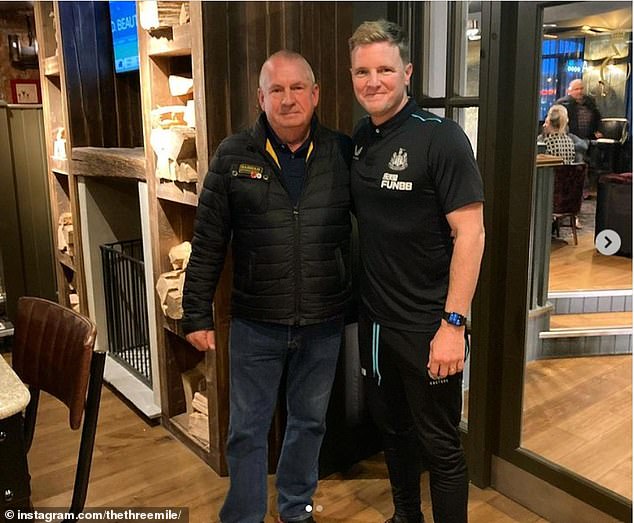 Howe was appointed this week following the Saudi Arabian Public Investment Fund’s takeover at the club.

And the 43-year-old is keen to lift morale with the club stuck in the drop zone in the Premier League.

Howe took his backroom team to the Three Mile in Gosforth after training on Thursday, according to the Daily Telegraph.

Graeme Jones, who has stayed on after being appointed caretaker manager following Steve Bruce’s dismissal, was also present.

Howe spent time with staff during the afternoon get-together at the gastropub. 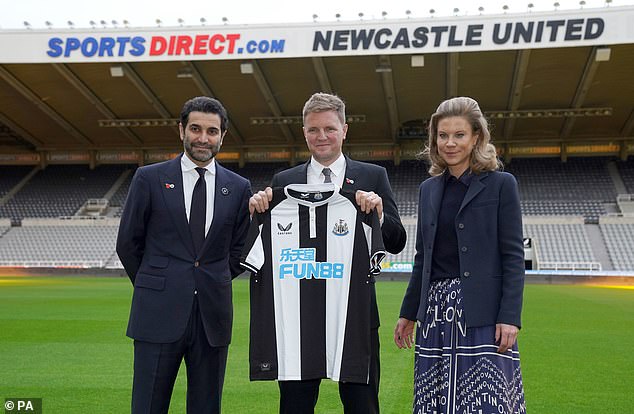 He also posed for pictures with staff.

Players not on international duty trained earlier in the day before staff broke away for their meet-and-greet as they plot a way out of relegation trouble.

Amanda Staveley, who owns a stake in the club and facilitated the takeover, has told NUFC TV that after appointing Howe as head coach, ‘we had to have someone leading the club who is not frightened of relegation’. 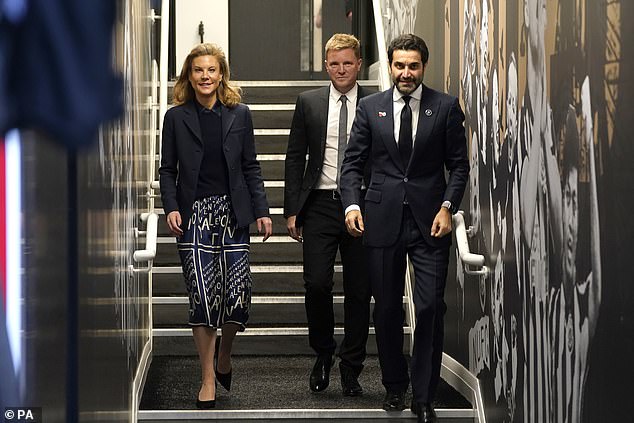 ‘It would have been and easy decision not to buy club yet, wait to post-Christmas, or post-January transfer window to see where the club sat in the league and then make the acquisition,’ said Staveley.

‘That would have been a safer investment bet. We didn’t do that. If we didn’t get it now, it wasn’t going to happen.

‘We had to take that risk, and we felt we took a risk because club was in 19th at the time. Eddie took that risk with us because there is always a chance of relegation. I think he will do the most incredible job.’ 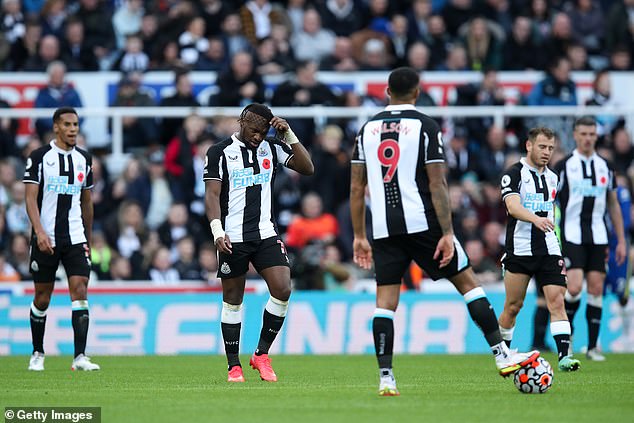 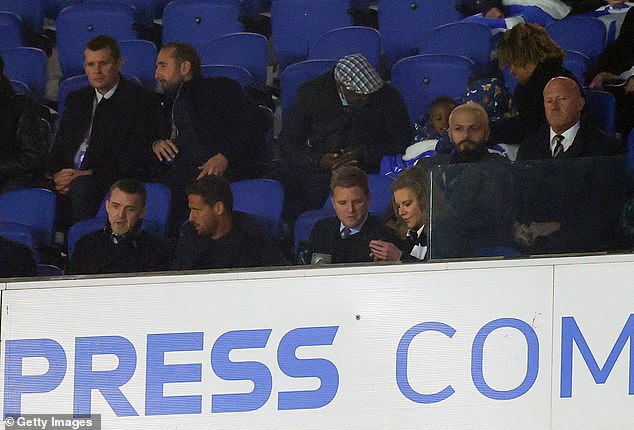 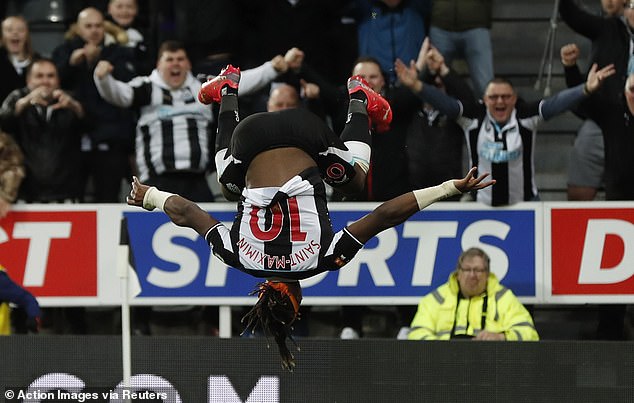 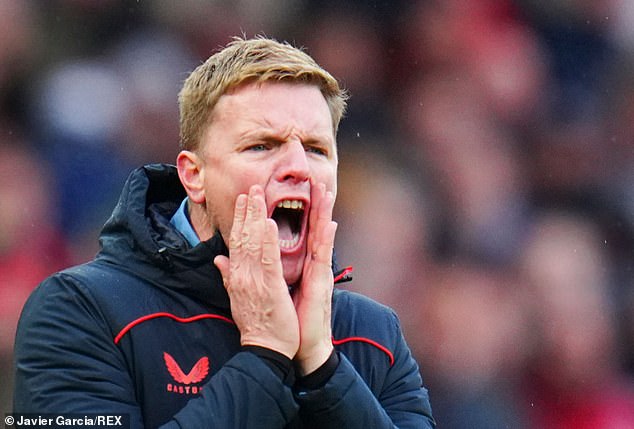