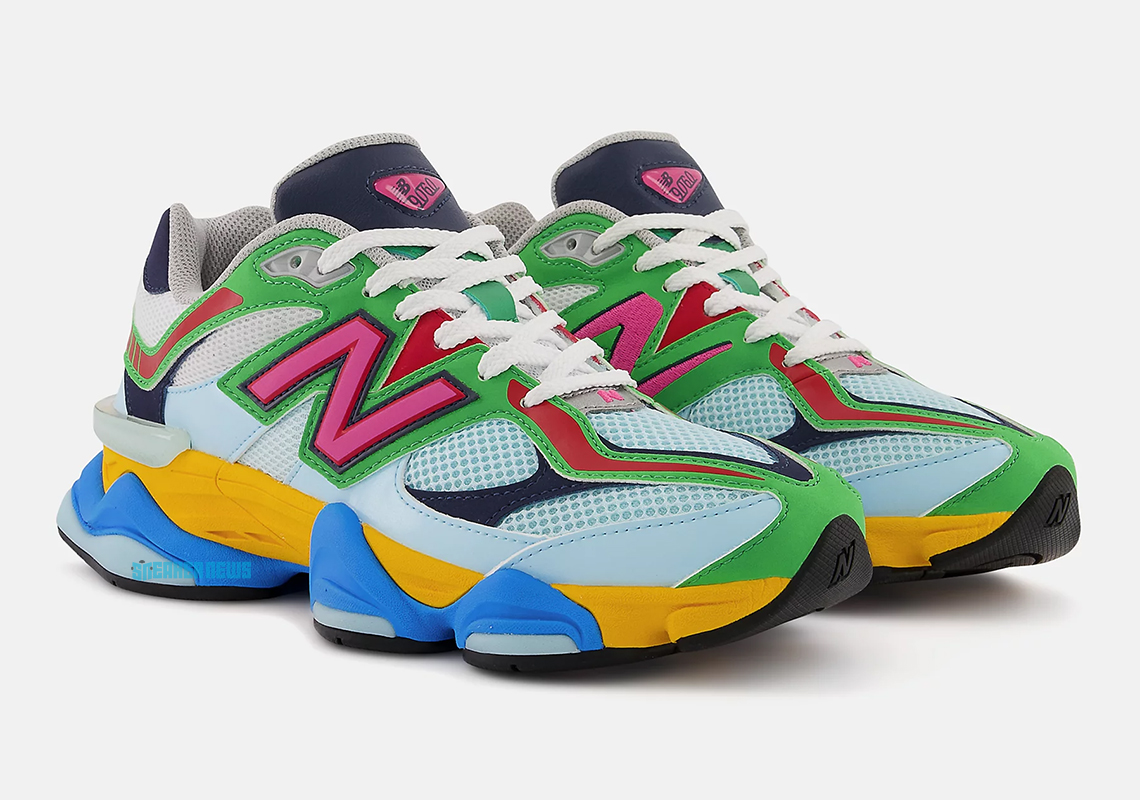 We’ve seen quite a bit of the New Balance 90/60 since it was introduced early 2022. And by the end of the year, we’ll likely have enjoyed a number of inline colorways, including but not limited to this newly-revealed “Multi-Color” offering.

Arguably the silhouette’s boldest rendition yet, this pair appears as if four different colorways were merged together. The top half is predominantly dressed in shades of green and pink, with red accents strung across the various paneling. Below, the sole unit opts for a Wolverine-esque combo, whose cool tone complements the light blue and navy that dresses some of the mesh and leather above. Finally, touches of grey round out the palette by way of the lining and collar.

For a closer look at this upcoming 90/60, check out the official images below. At the time of writing this, a release date has not been announced; more details should surface soon, however, so sit tight.

In other news, have you seen the New Balance 650 Lucky Green? 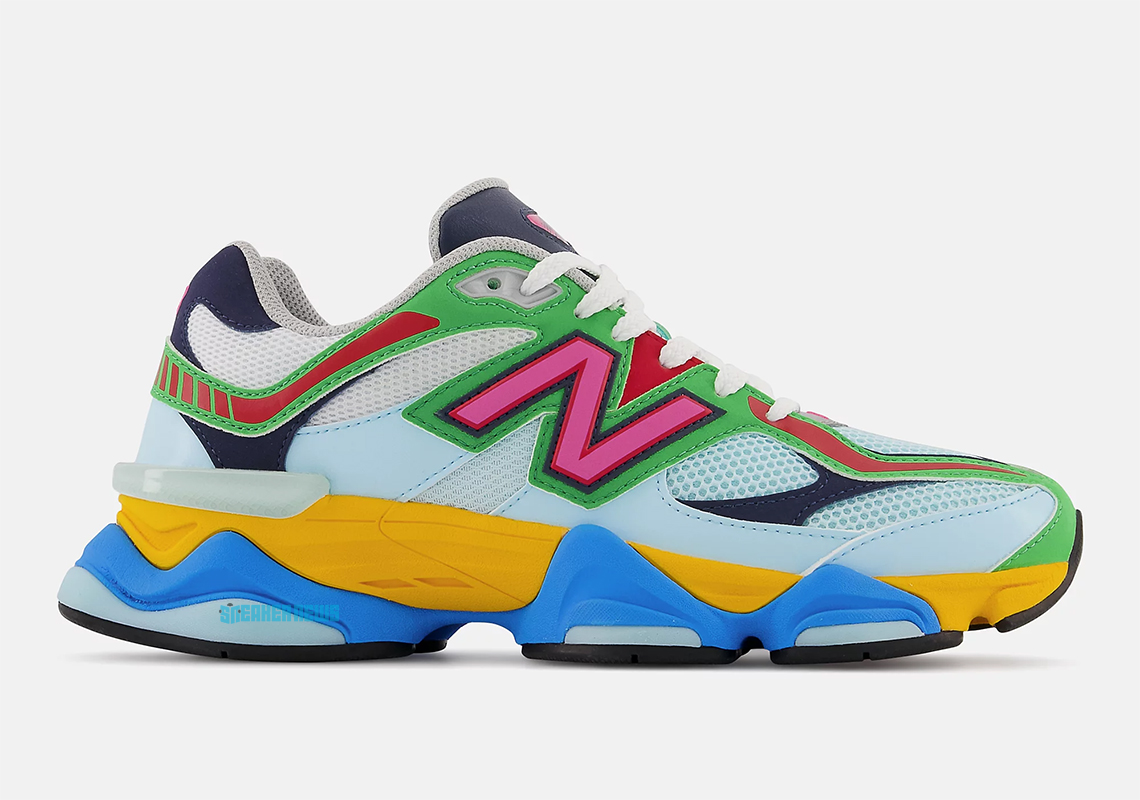 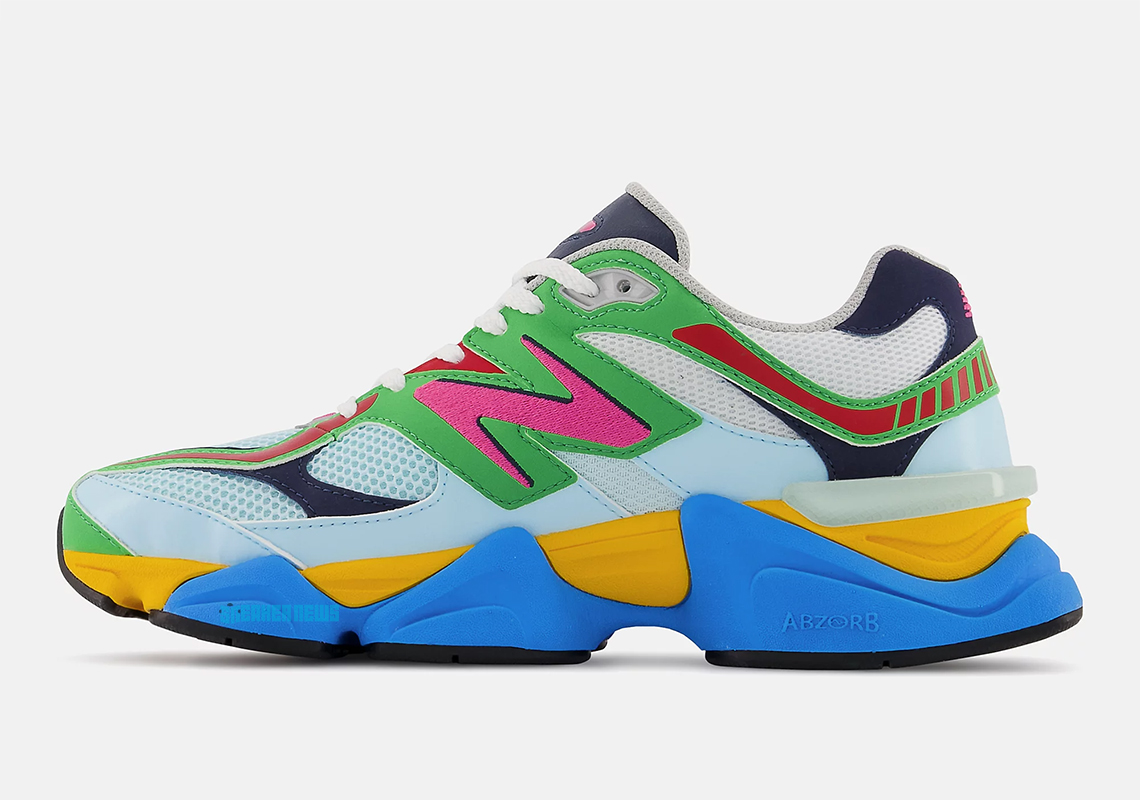 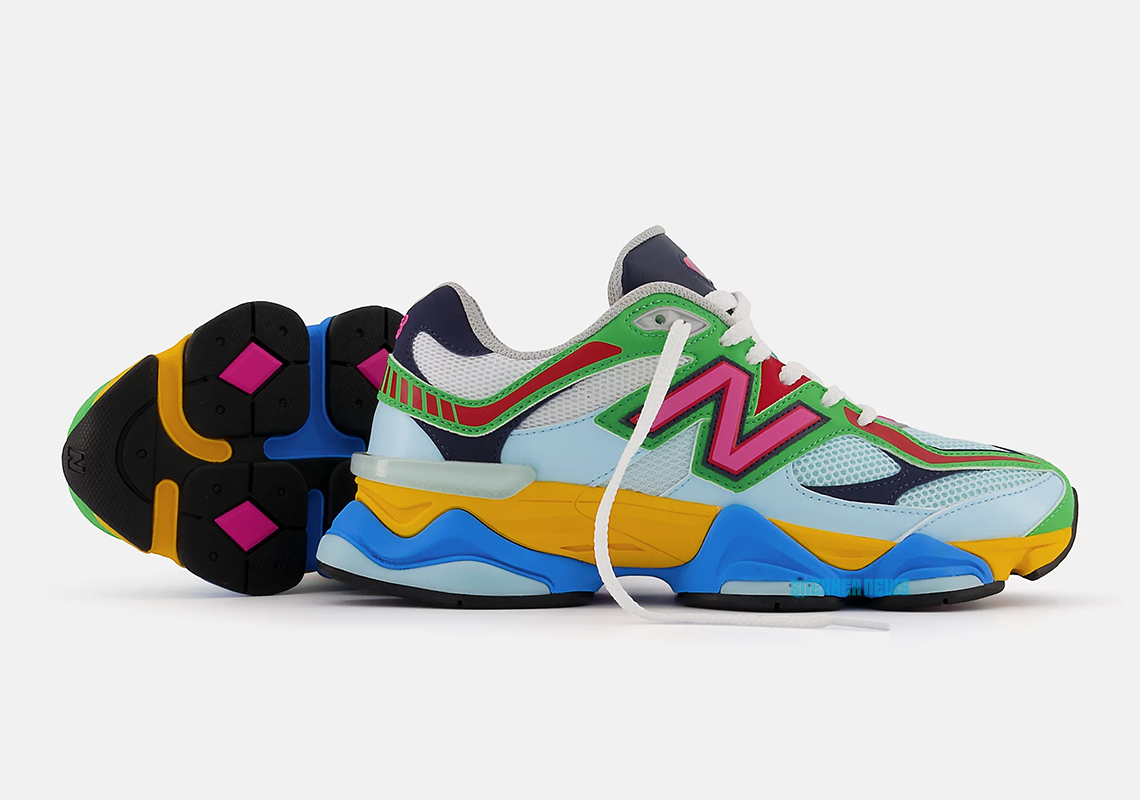 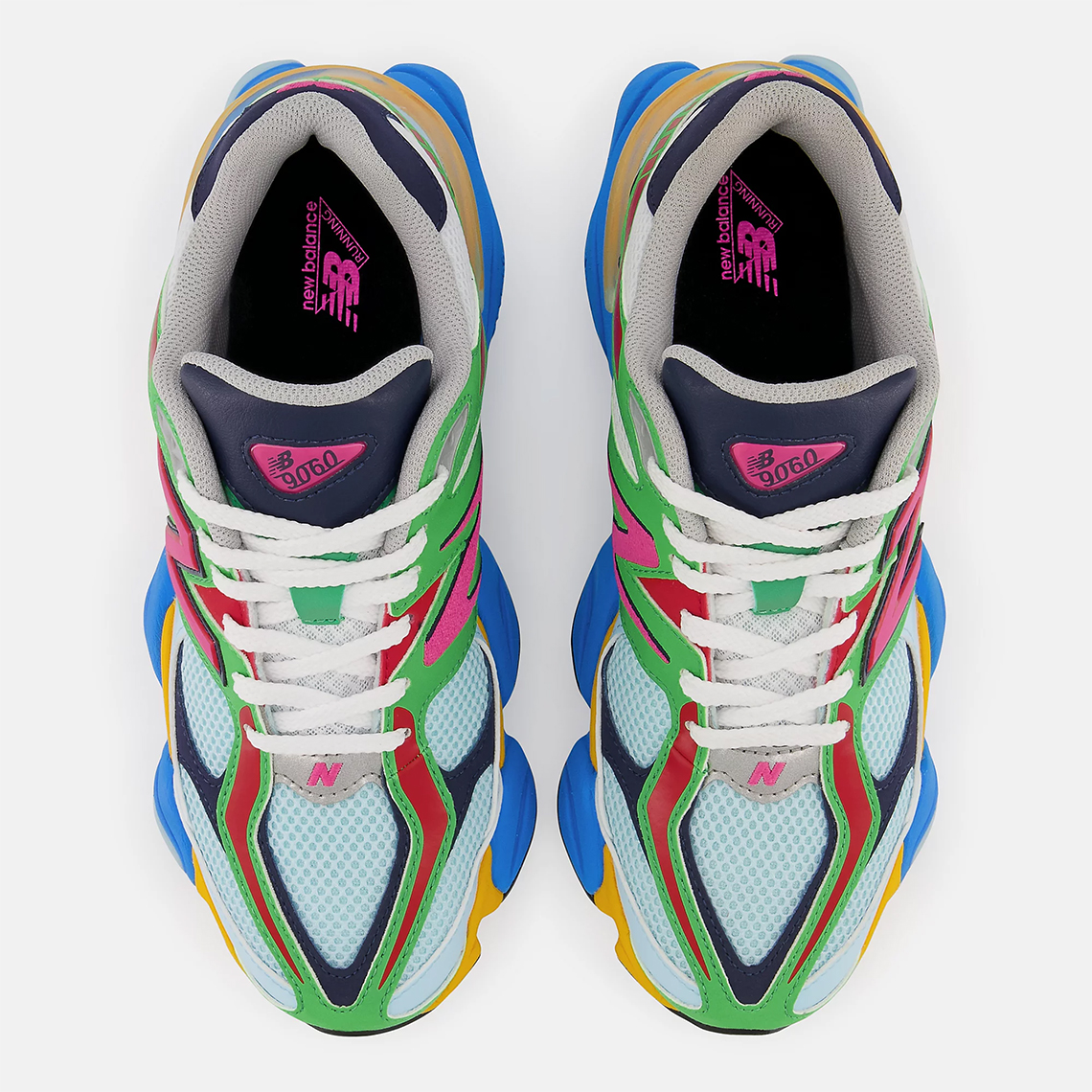 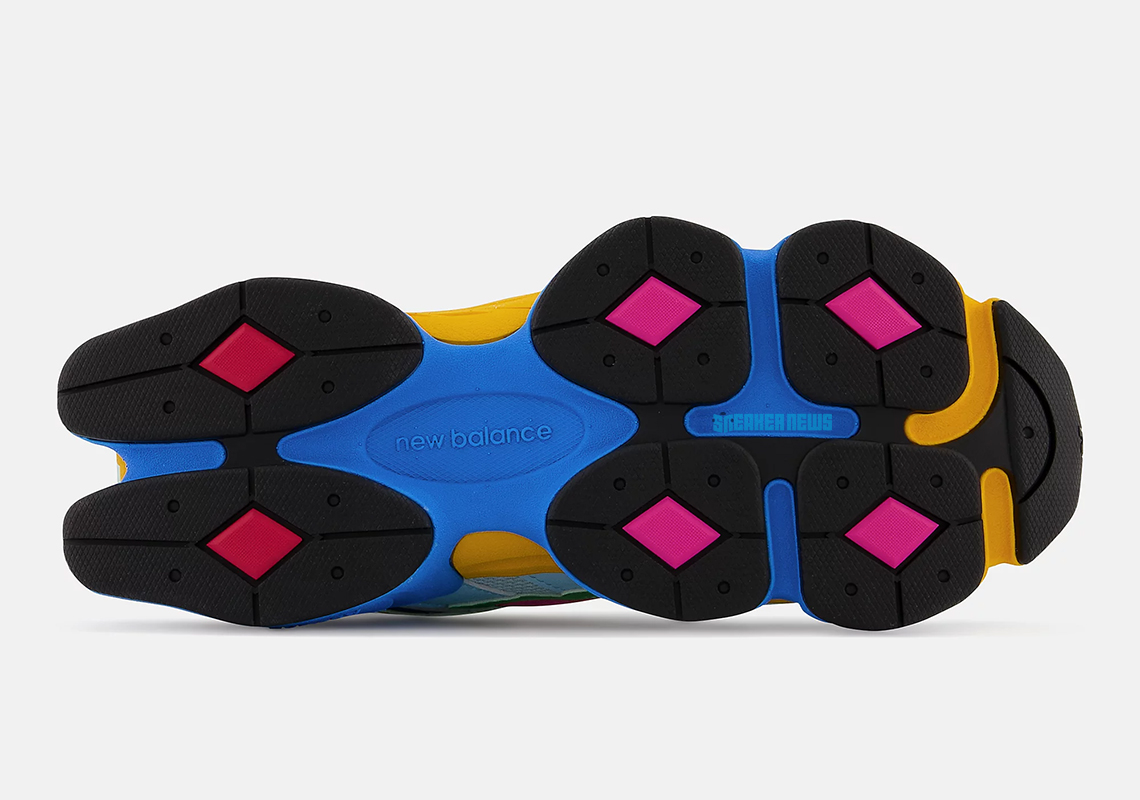 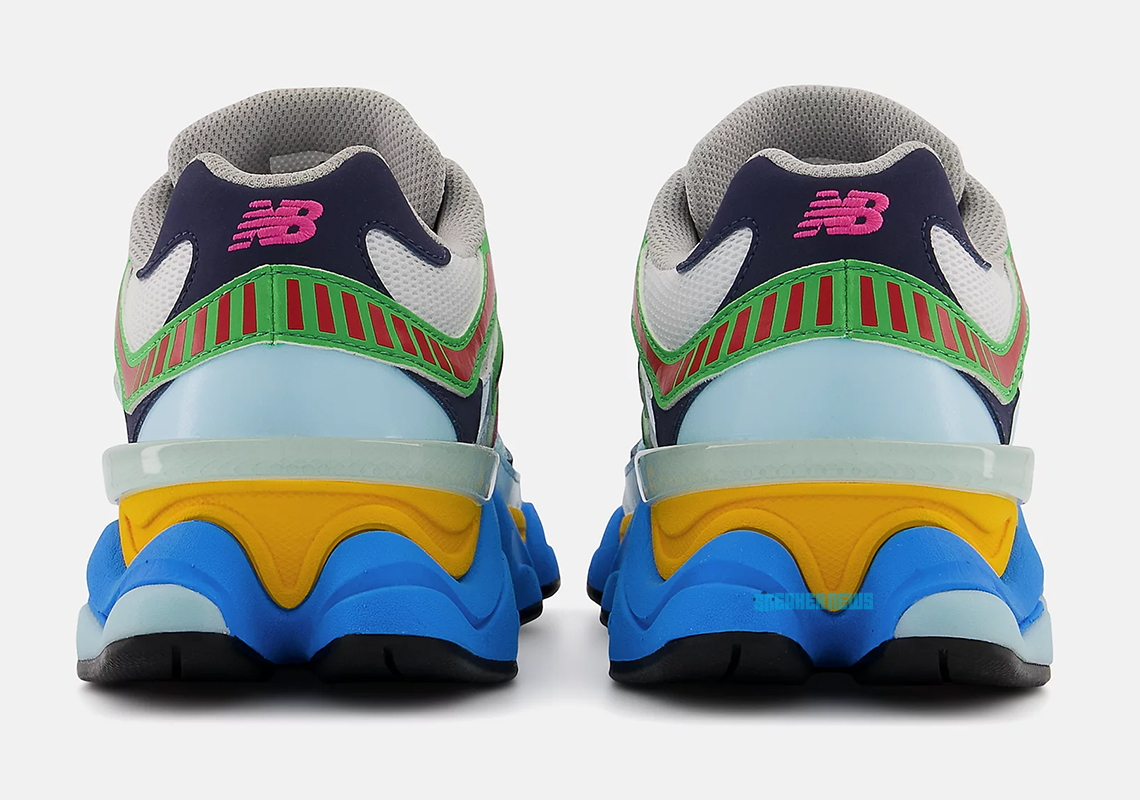 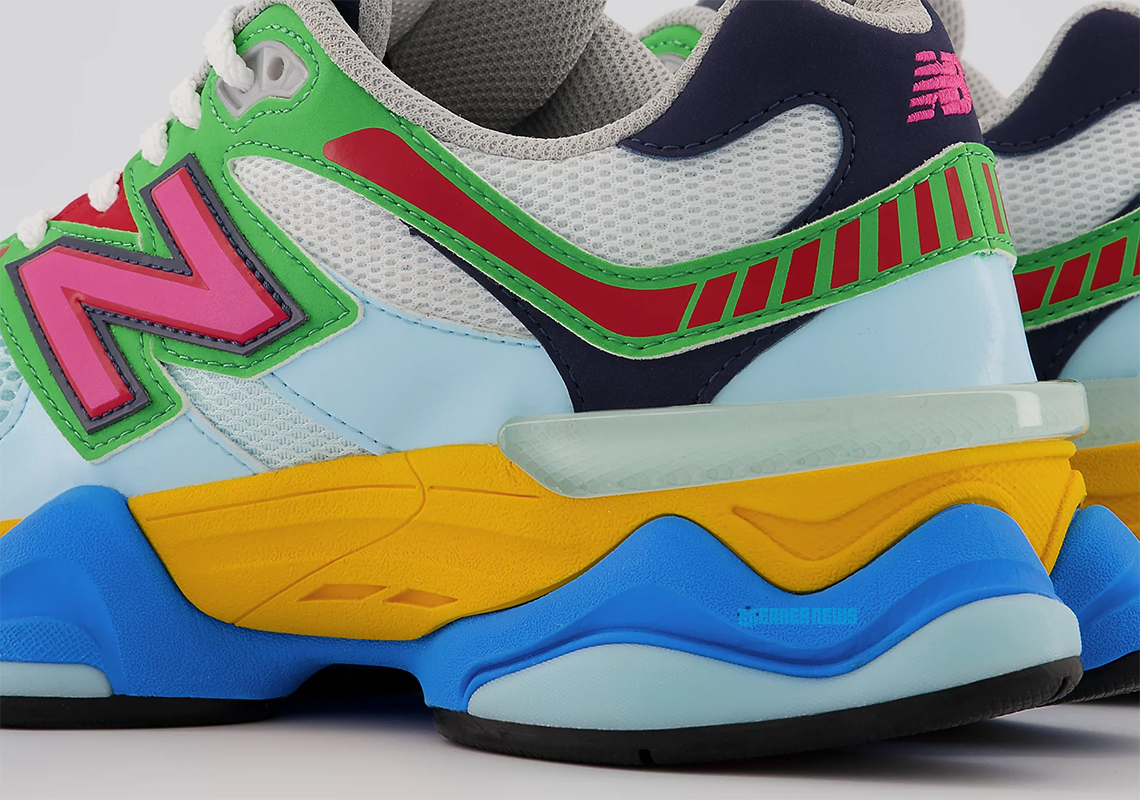