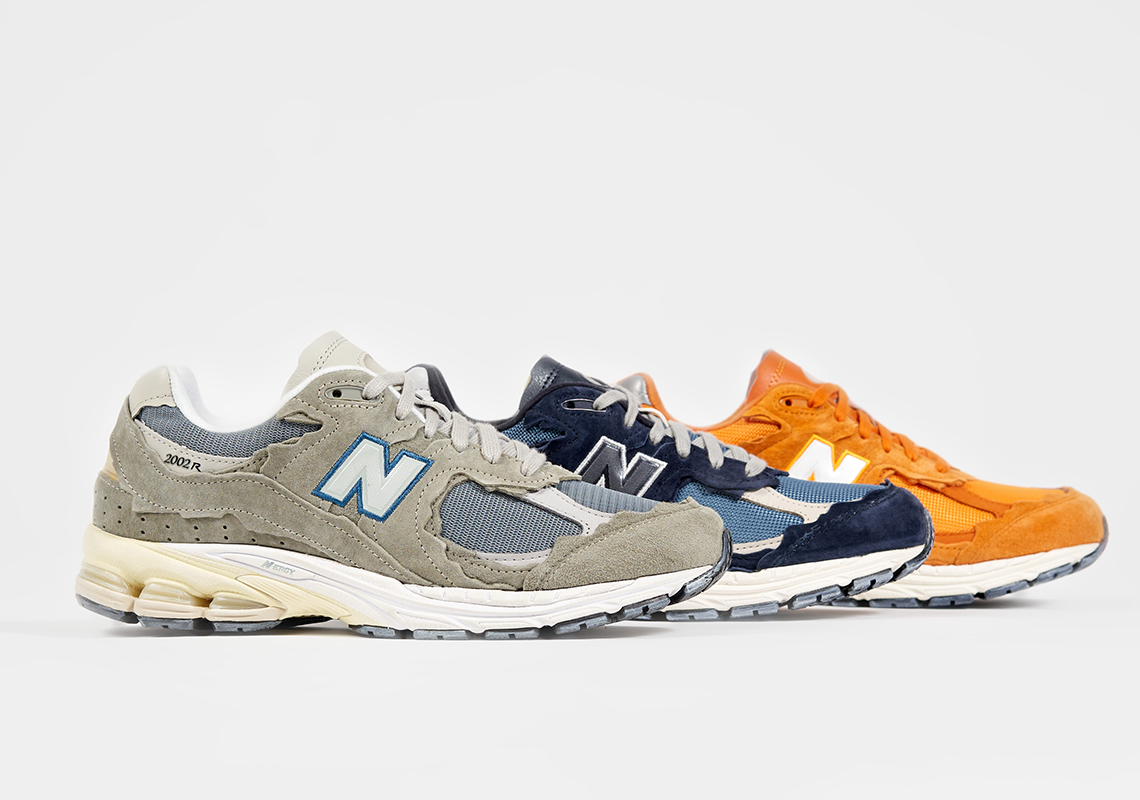 Following its reintroduction back in 2020, the 2002R very quickly became one of New Balance’s most exciting propositions. And though GRs and collaborations may have had a hand in catapulting the silhouette to the forefront, the “Protection Pack,” specifically, is most responsible for its popularity. This success has produced a drove of new colorways in the months thereafter, with yet another capsule — entitled “Refined Future” — to hit shelves very soon.

But while the greater North American region has to wait a bit longer for NB’s go-ahead, New York’s very own Extra Butter have received special privileges, earning the exclusive right to release the Refined Future Pack ahead of the official date. The drop consists of three colorways: Dark Navy, Vintage Orange, and Mirage Grey, the latter of which loosely celebrates the iconic and much-beloved 1300JP.

In celebration of the pack’s release, Extra Butter is channeling the Japanese philosophy of Wabi Sabi, which embraces the beauty in imperfection. The boutique, using this inspiration, has crafted hand-dyed hoodies, mineral-washed tees with exposed seams, wide trousers, and more.

For a look at the entire drop, check out the imagery added below. The Refined Future Pack and Extra Butter’s accompanying apparel/accessories will be available on September 29th at 3PM ET. 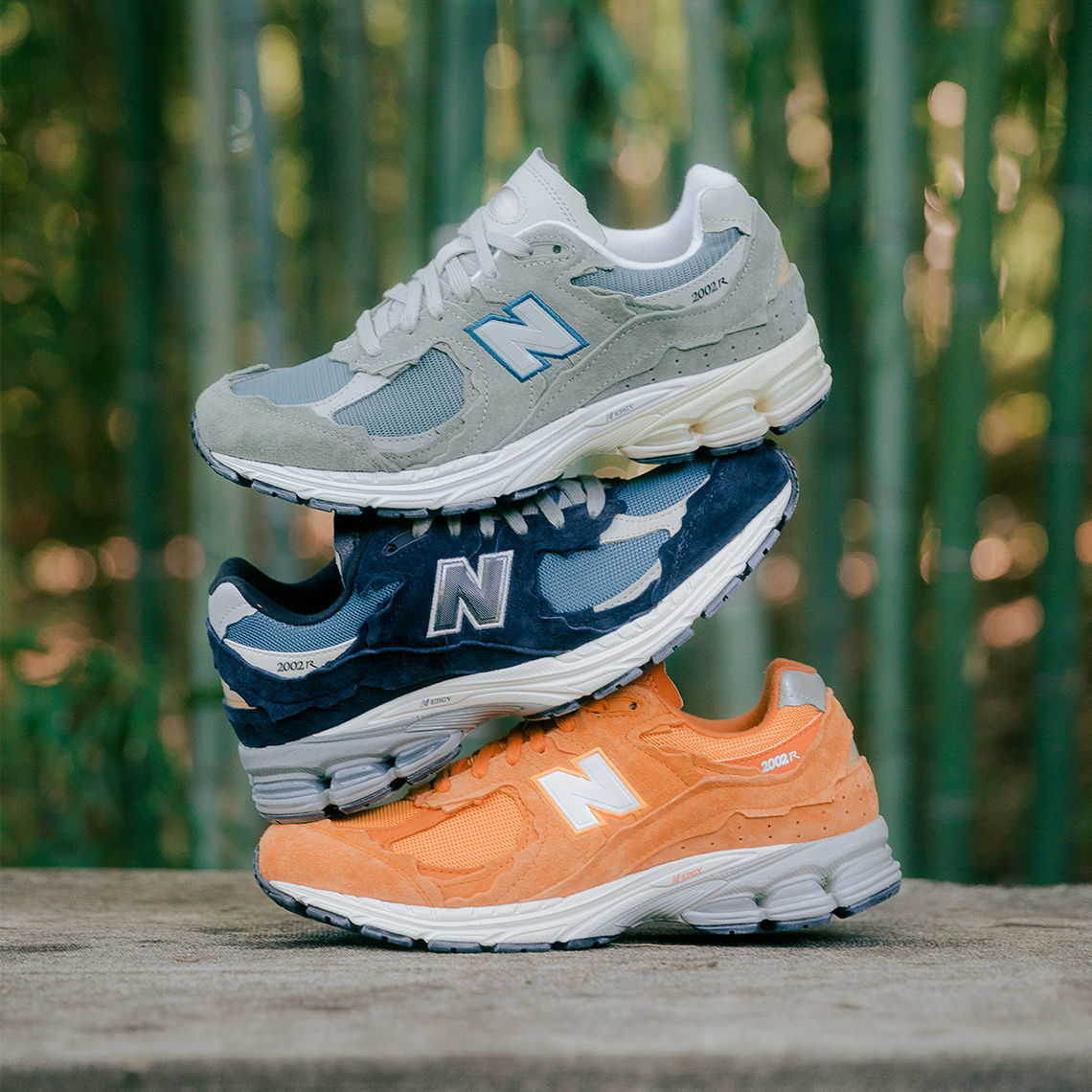 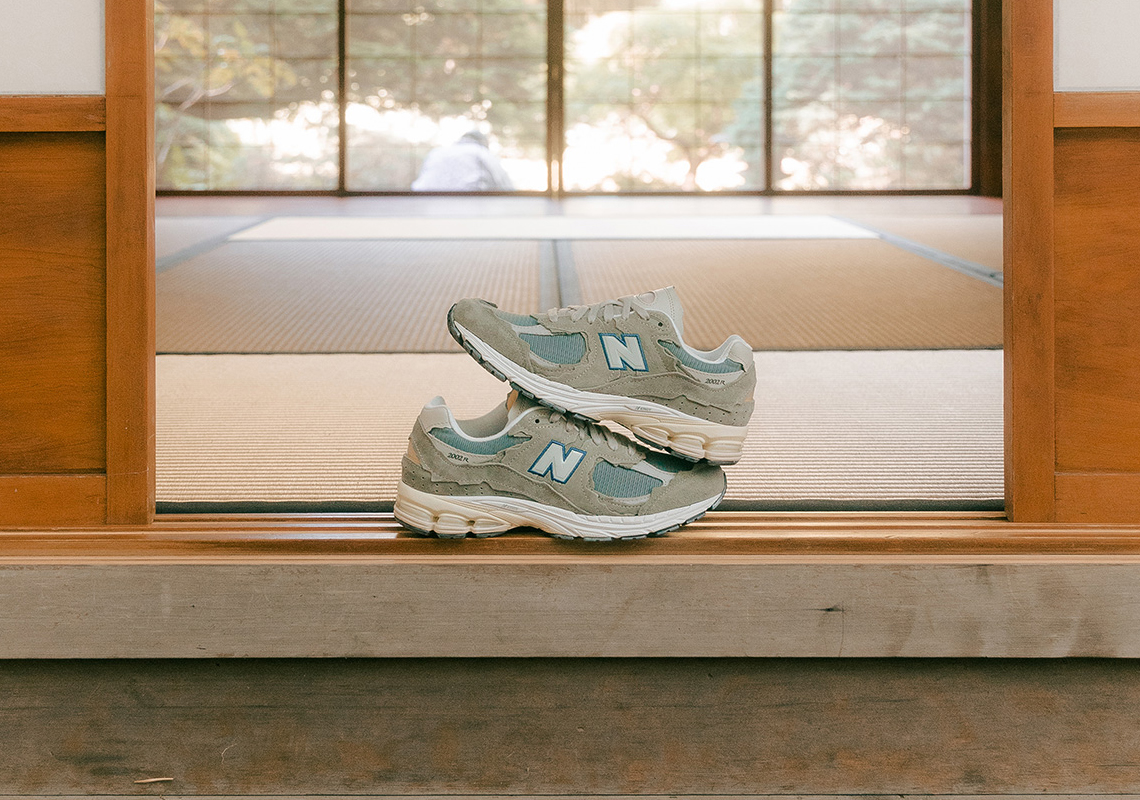 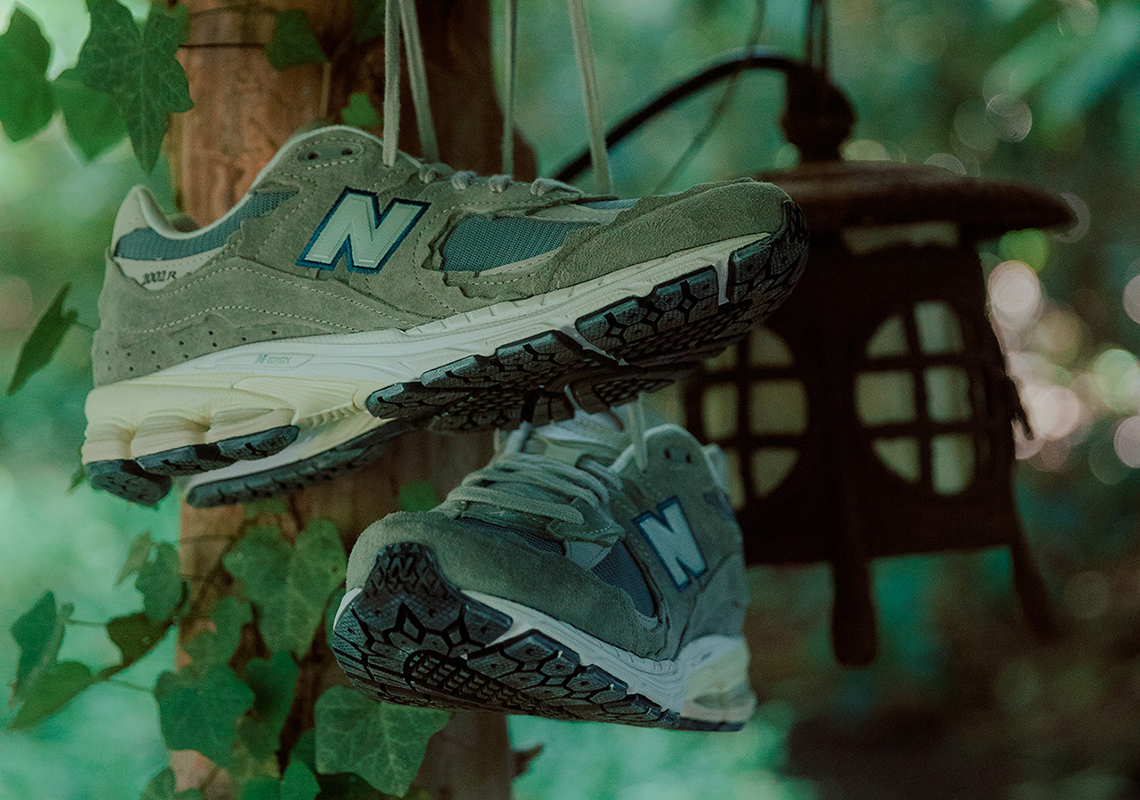 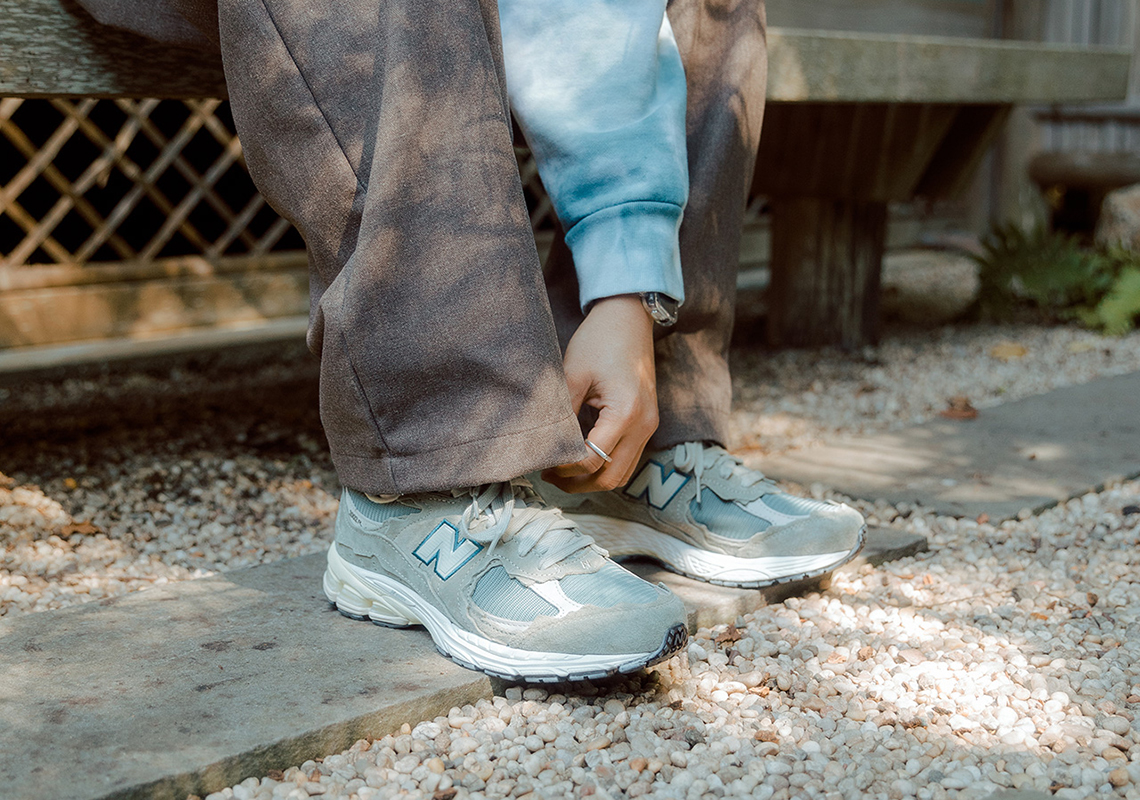 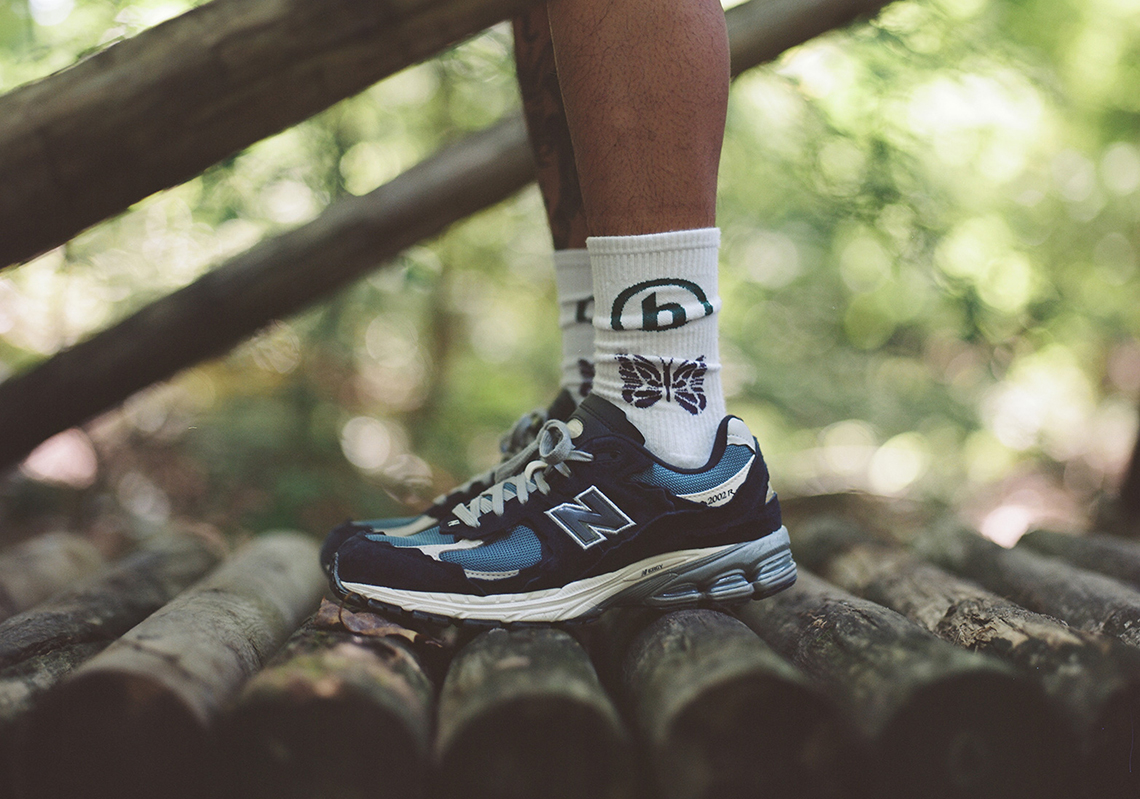 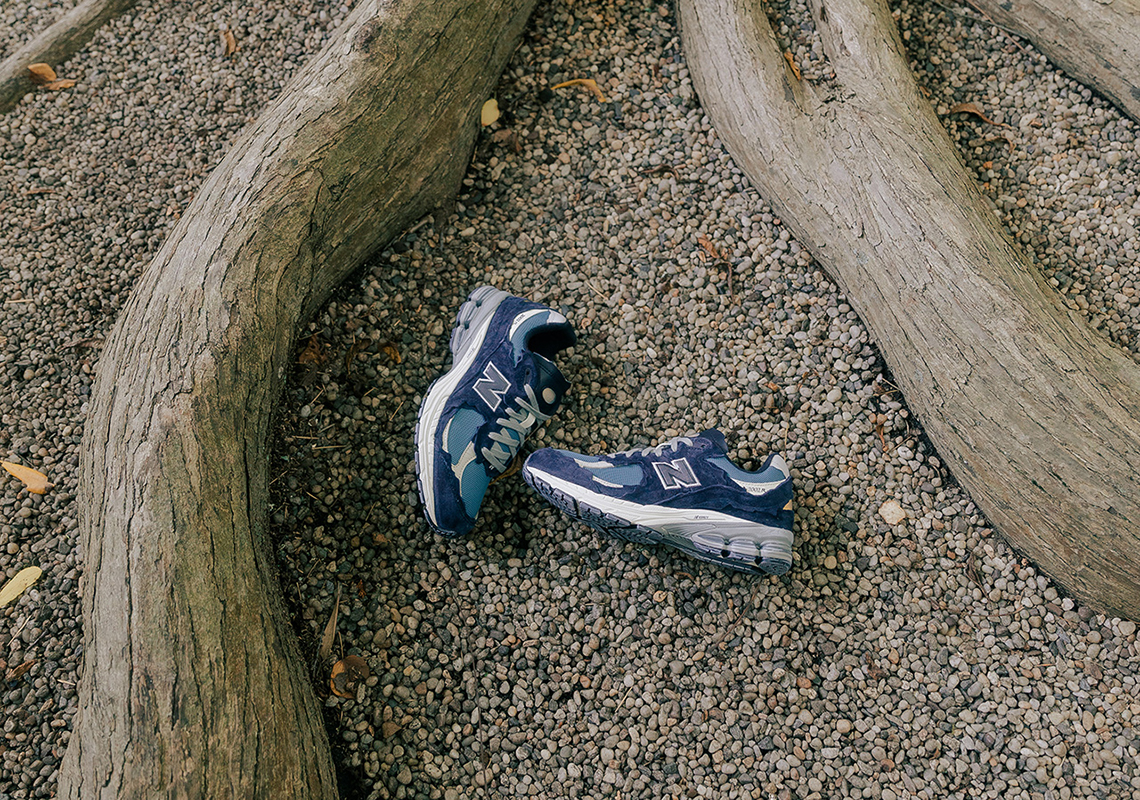 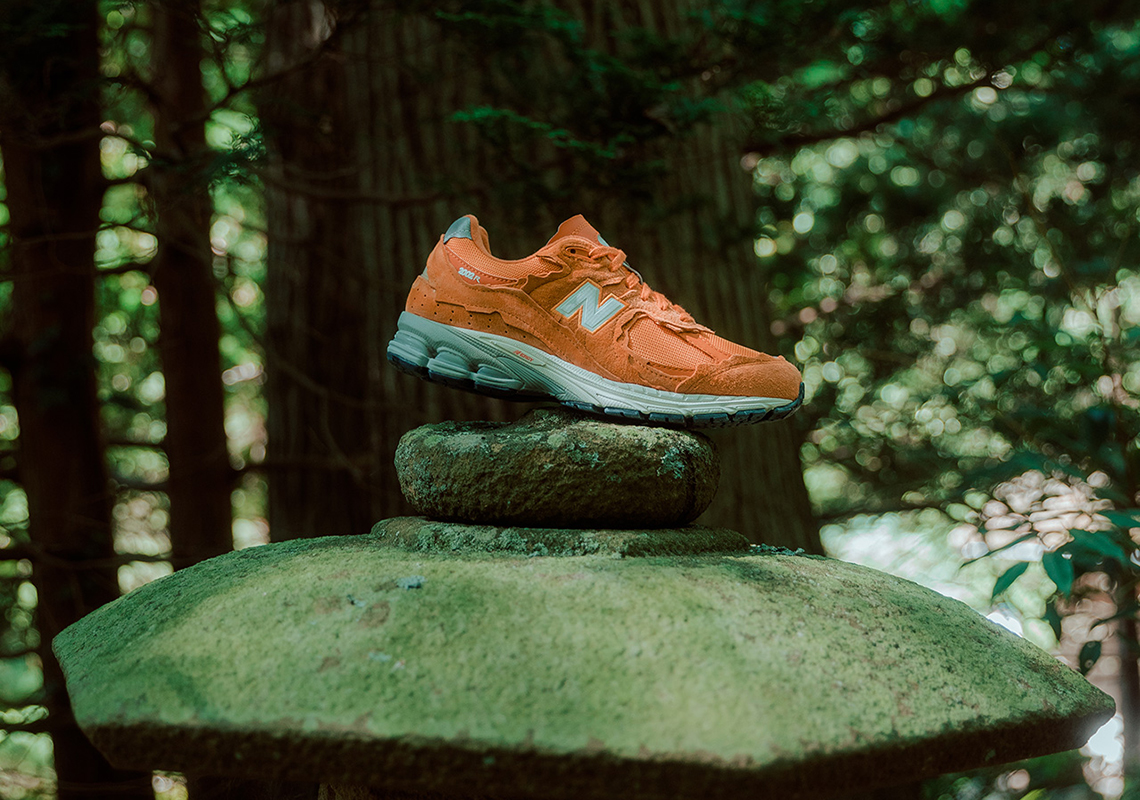 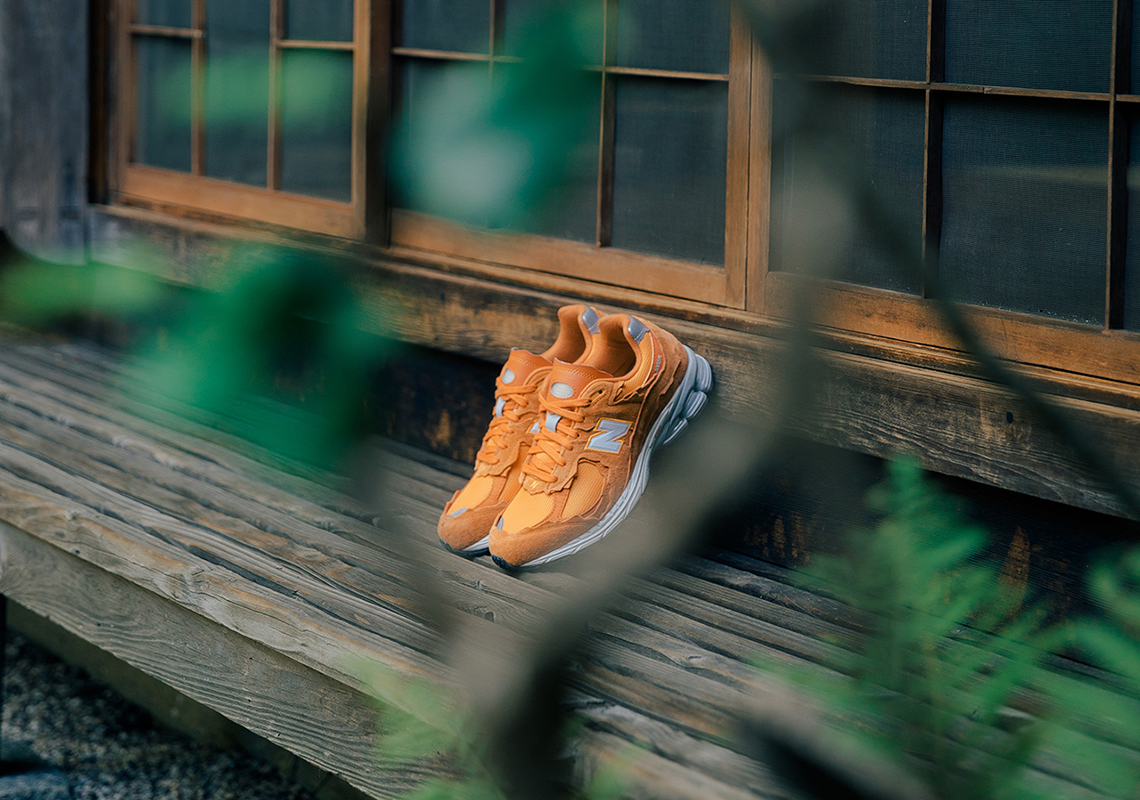 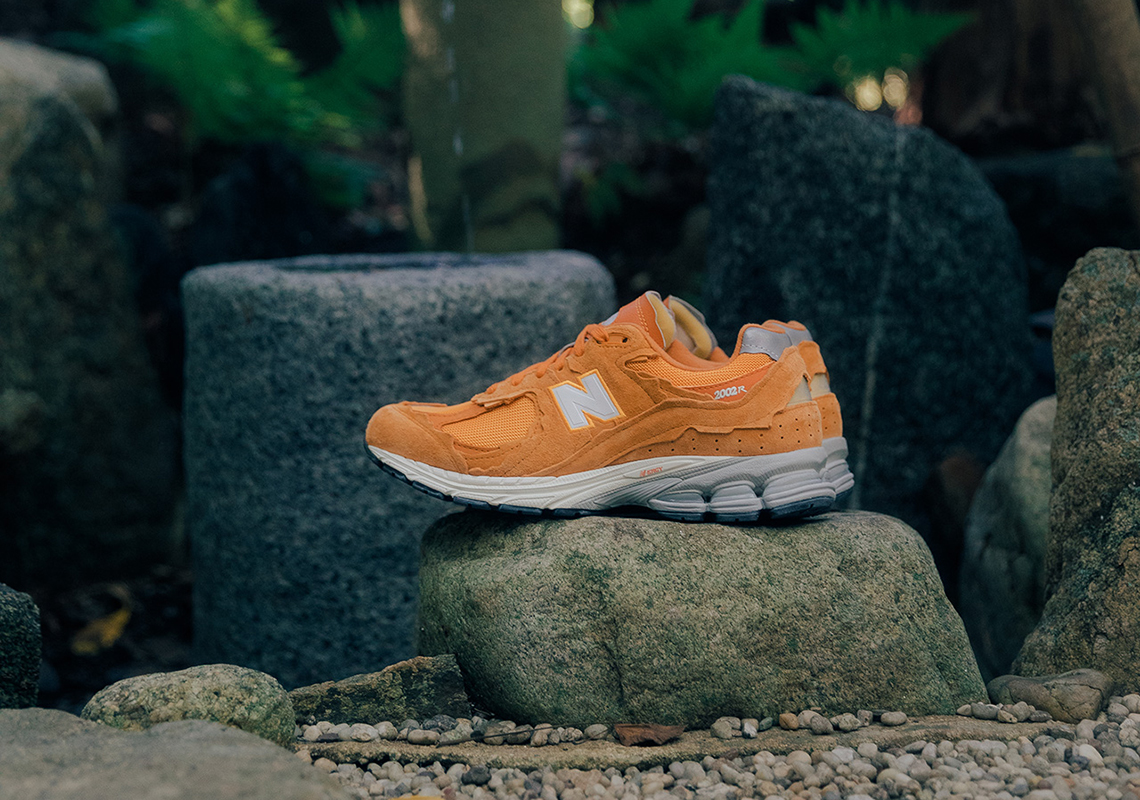