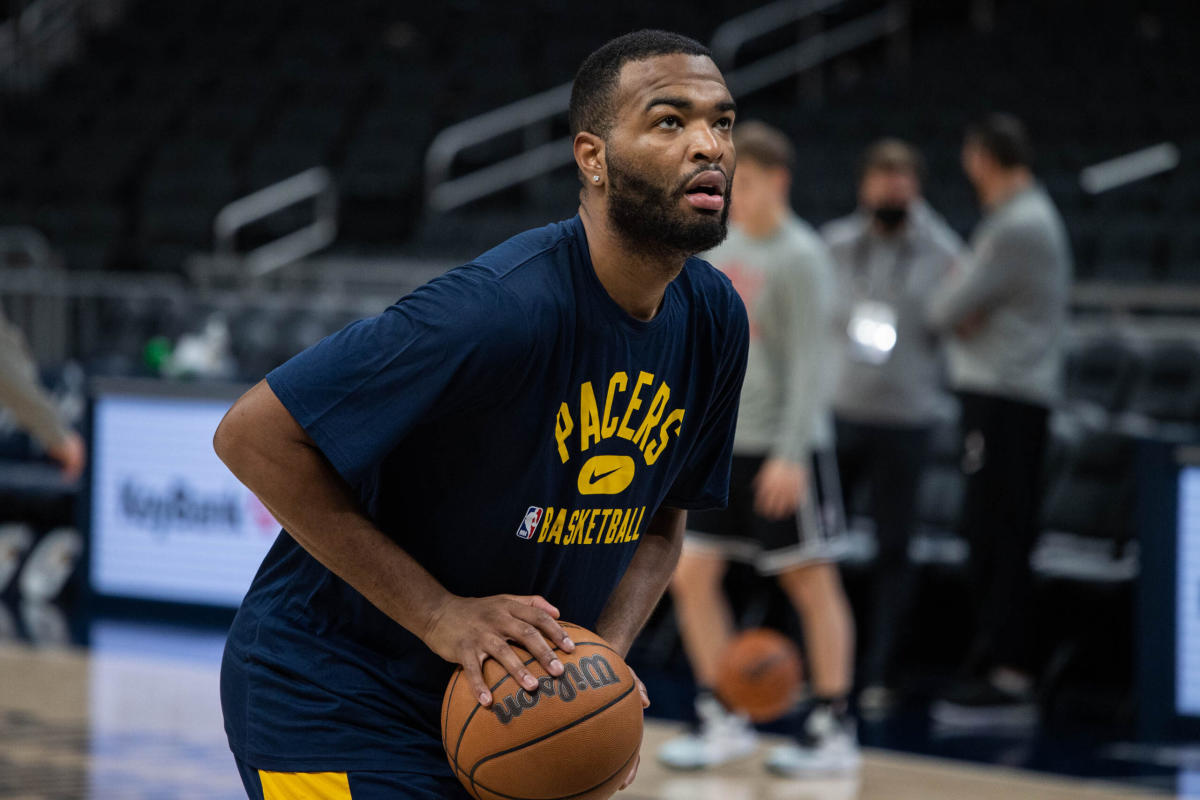 While the Brooklyn Nets’ media day was Monday, there has been some more news on players on the organization’s roster.

Friedell tweeted, “T.J. Warren (foot) will not be ready to start the season. Nash says this was not unexpected and Warren continues to make progress.”

Warren suffered an injury in his left foot with a navicular fracture. The Pacers organization was supportive of his recovery, but clearly, he was interested in joining a team with more playoff aspirations.

Warren averaged nearly 20 points per game in the last full season he played, and had an incredible streak of games during the NBA Bubble. Joining Brooklyn gives him the opportunity to light up secondary defenses.

Warren is expected to return sometime in November.