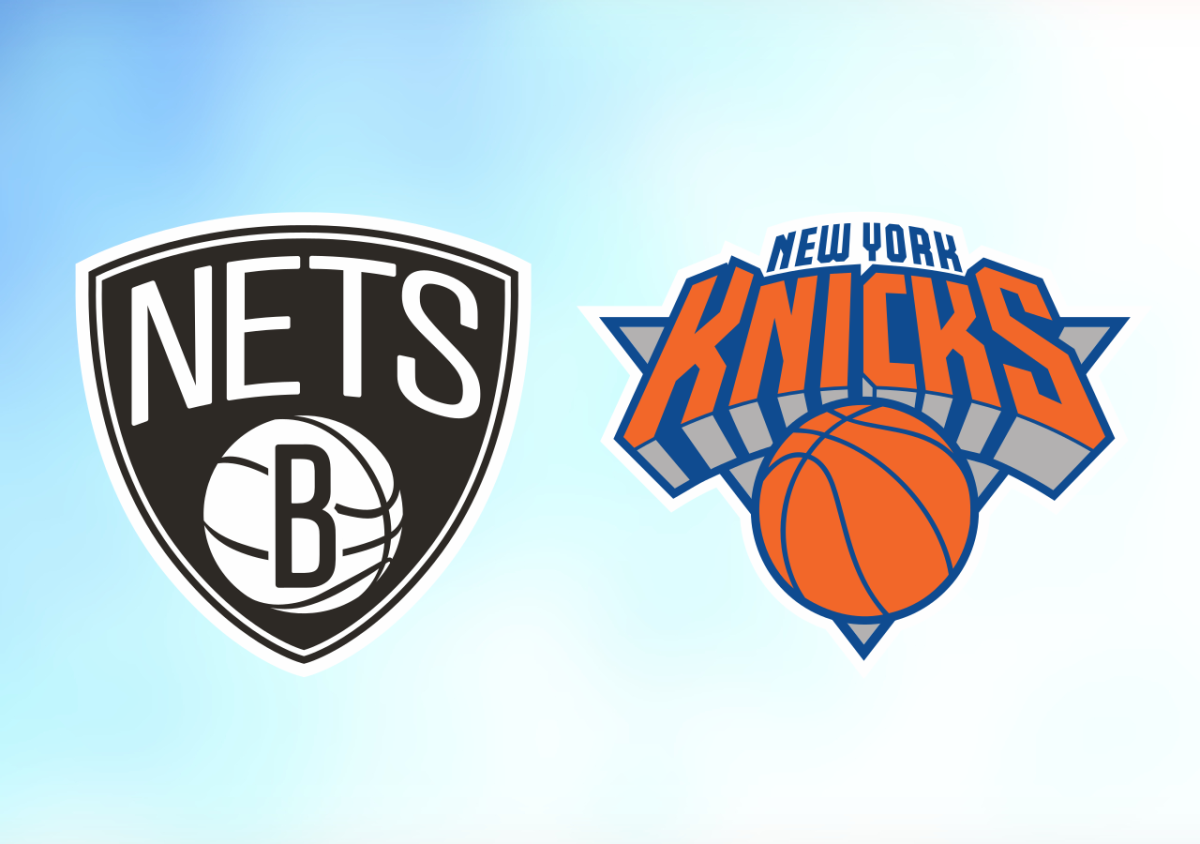 New York Knicks @nyknicks
Clyde bringing the heat 🔥
If you know the spot, order it on @DoorDash. pic.twitter.com/KJviILOnhq – 7:24 PM

Alex Schiffer @Alex__Schiffer
Greetings from MSG. Nets-Knicks tip in 20. First time KD and Kyrie are playing together here. Crowd still making its way in. Curious to see what Seth Curry looks like with his ankle and how the crowd gets tonight. Nets need to keep winning to get the seventh seed. Updates coming. – 7:23 PM

John Schuhmann @johnschuhmann
The Nets have won their last 6 games against the Knicks, but have lost their last 10 games without rest (2nd games of b2bs).
So tonight, something has GOT to give! – 7:16 PM

Stefan Bondy @SBondyNYDN
Jericho Sims is starting for the Knicks and Miles McBride is available. – 7:02 PM

Nick Friedell @NickFriedell
KD stops to sign some autographs near Nets tunnel — then a few more Knicks fans ask to take pictures with him. He makes sure he is holding up the Nets part of his t-shirt in each one. Ha. – 6:58 PM

Nick Friedell @NickFriedell
Ben Simmons is back on the floor pregame at the Garden throwing passes to Patty Mills. Looks a lot like the scene from the Philly pregame last month. – 6:52 PM

Fred Katz @FredKatz
Mitchell Robinson has a non-COVID illness and is OUT for tonight’s game against the Nets, the Knicks say. – 6:23 PM

Ian Begley @IanBegley
Knicks say Mitchell Robinson is out tonight due to a non-COVID illness. – 6:23 PM

Stefan Bondy @SBondyNYDN
Quentin Grimes is out and Miles McBride is a game-time decision. …….
Today may finally be the day the Knicks unleash Ryan Arcidiacano – 6:17 PM

Brian Lewis @NYPost_Lewis
Steve Nash confirms Seth Curry is available tonight vs the #Knicks. He pointed out how much the shooting guard’s floor spacing helps the #Nets, as well as just easing the burden on a shorthanded rotation. – 6:07 PM

Nick Friedell @NickFriedell
Nash says Dragic is feeling better — but he is still in Atlanta and stuck in protocols. – 6:06 PM

Brian Lewis @NYPost_Lewis
Goran Dragic is still in Atlanta and in protocol, but Steve Nash said the #Nets guard is starting to feel better. #NBA – 6:05 PM

Charlotte Hornets @hornets
We partnered with @DigiBridgeUS and @Honeywell to facilitate a 3D print & design course for students at Governors’ Village STEM Academy! The students designed jewelry for @Kelly Oubre to incorporate into his home game drip! — #AllFly – 6:01 PM

Brian Lewis @NYPost_Lewis
Adam Silver on the #NBA‘s role in the arbitration of the Ben Simmons grievance vs the #76ers: “There was no discussion certainly specifically about Ben Simmons, and the league would not have direct involvement with that arbitration. It goes to a neutral arbitrator.” #nets #sixers – 5:52 PM

Indiana Pacers @Pacers
Schedule Update: Our season finale in Brooklyn at 3:30pm ET on Sunday will now be televised nationally on ESPN, in addition to @BallySportsIN. pic.twitter.com/2jQZ0lkjW6 – 5:15 PM

Ian Begley @IanBegley
A Nets win tonight keeps them on pace to finish 7th in East & host Play-In game; NYK can spoil that & can still finish anywhere between 9th & 12th in lottery standings; notes on that & Kyrie Irving getting stamina back, a Bruce Brown warning for NYK fans: sny.tv/articles/kyrie… – 4:39 PM

Brian Lewis @NYPost_Lewis
The Indiana at Brooklyn game on Sunday will now be televised by ESPN. #nets #pacers – 4:29 PM

See also  What's next for C's after sweep of Nets?

Brian Lewis @NYPost_Lewis
James Johnson (non-Covid illness) is out for the #Nets tonight vs the #knicks – 4:18 PM

James Plowright @British_Buzz
If the Hawks & Nets win tonight it’s looking like Sunday’s Wizards game could be worth resting the starters. Charlotte will play 4 in 5 nights assuming the play in is on Tuesday, extra day of rest would seem wise if there’s no advantage for seeding to be gained – 4:16 PM

Kristian Winfield @Krisplashed
The Nets have downgraded James Johnson to out sick tonight against the Knicks. – 3:57 PM

Stefan Bondy @SBondyNYDN
Vegas Insider conducted a poll to determine the worst behaved fans in the NBA. …Lakers and Knicks have won something this season. pic.twitter.com/0TqYQKvKee – 2:55 PM

Brandon Rahbar @BrandonRahbar
Odds for a Top 4 pick at the 3 spot vs 4 spot are 52% v 48%.
Not a huge deal.
The concern is dropping lower. That’s a bit mitigated as Keegan, Sharpe, AJG & Mathurin are all the same tier.
Sharpe is the one non-Top 4 guy who feels like a potential star. He may be there at 6/7. – 1:59 PM 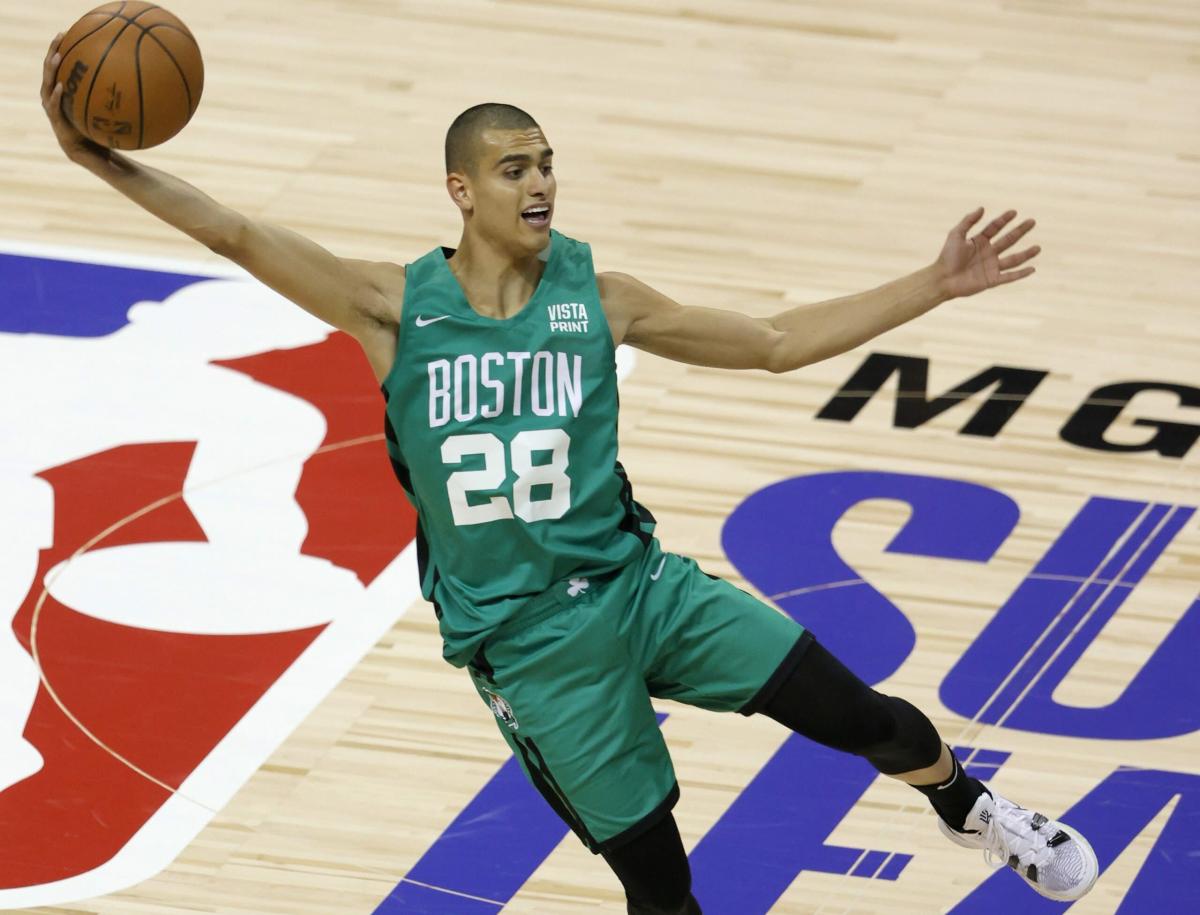 What sort of players should the Boston Celtics fill their open roster slots with? 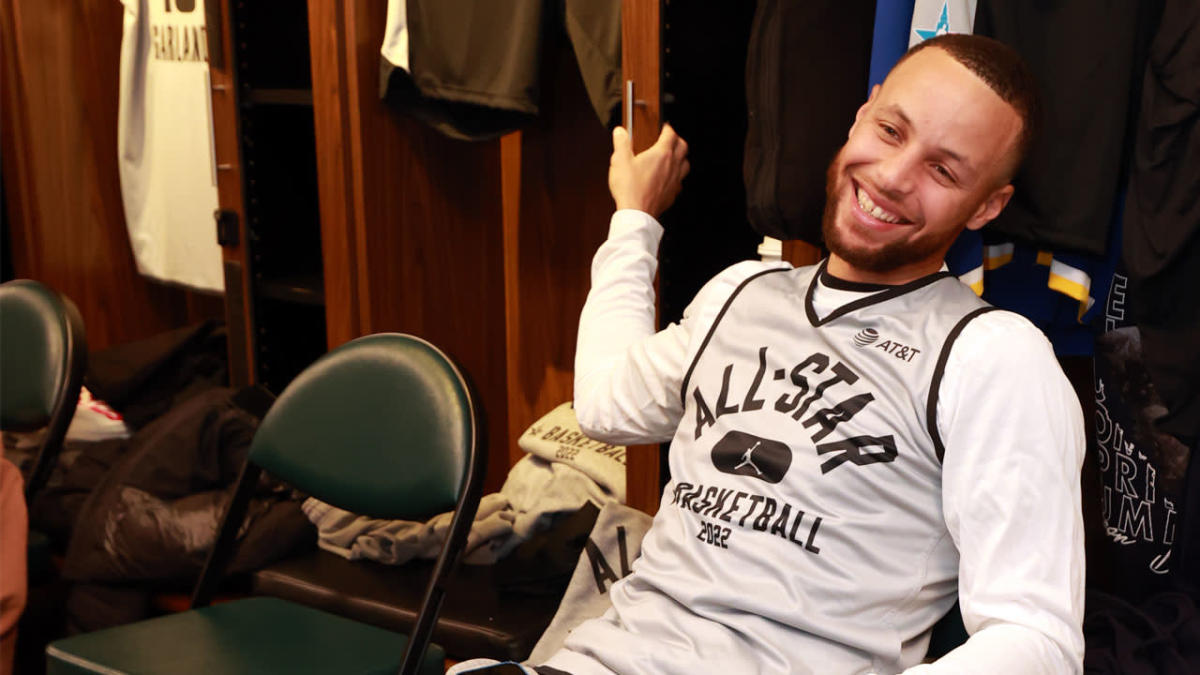 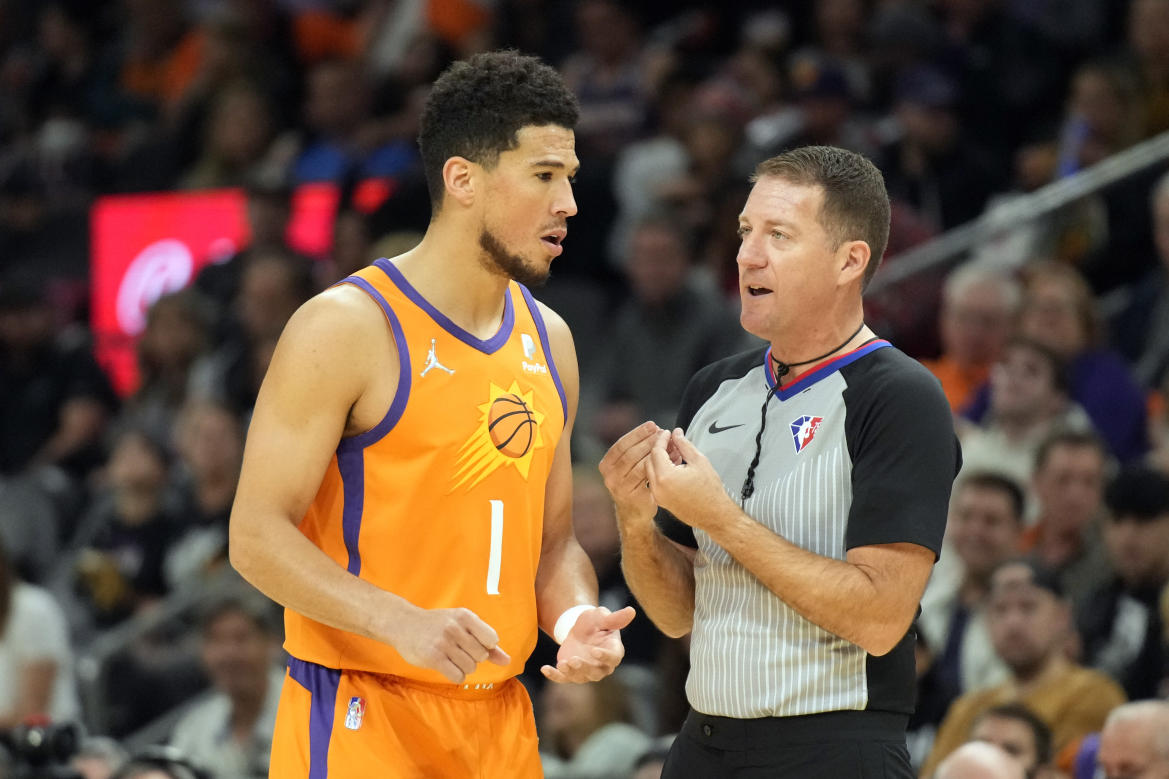 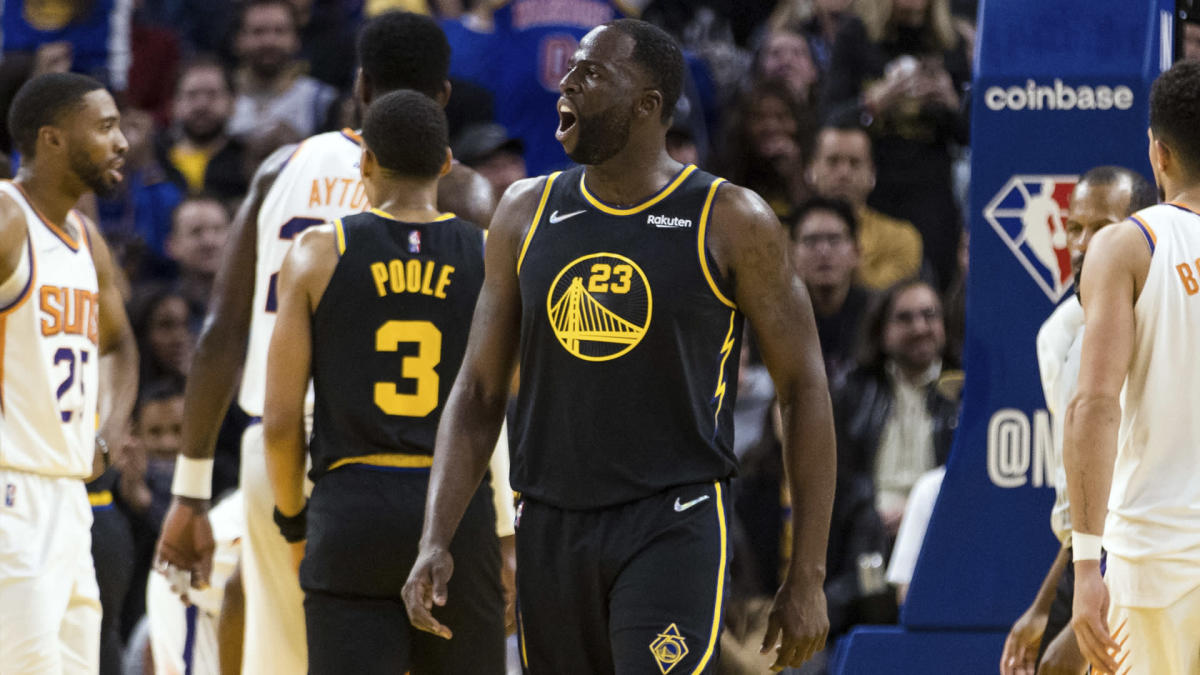