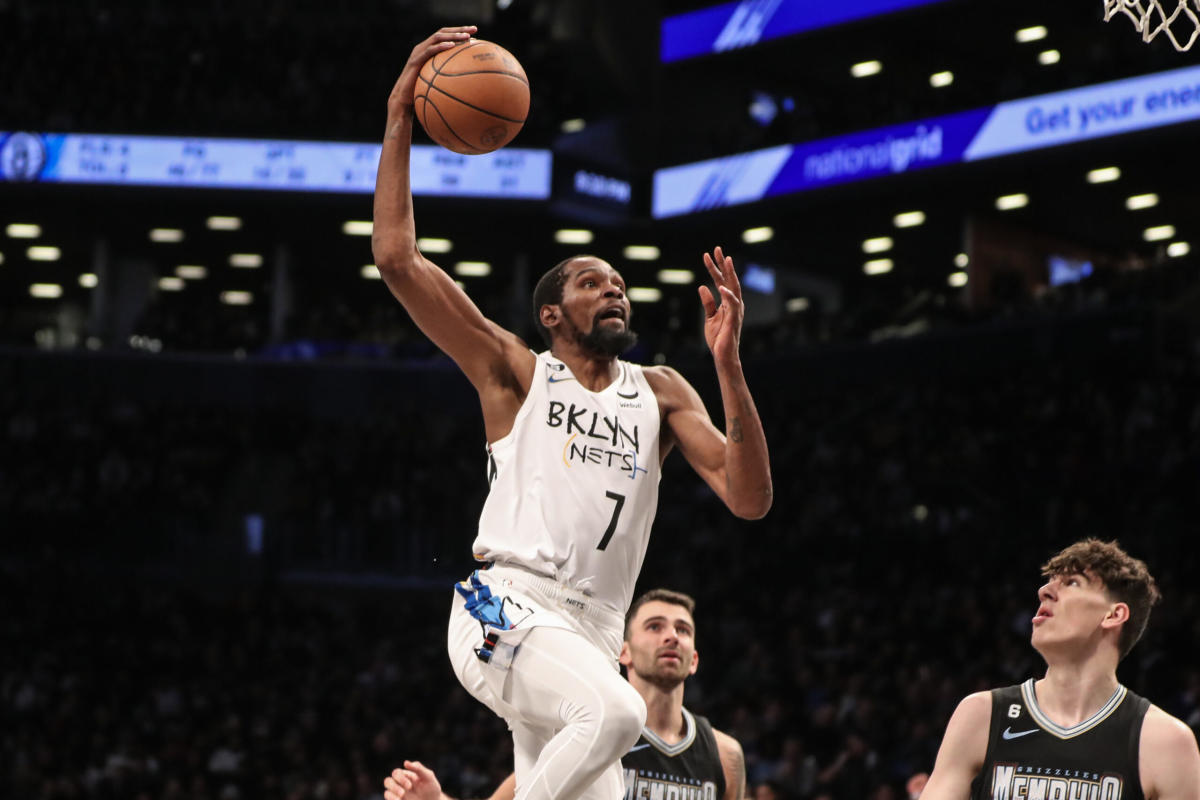 Brooklyn Nets superstar Kevin Durant has caused quite a stir with the interview that he did with Bleacher Report’s Chris Haynes. In the interview, Durant talked about various topics such as his trade request in the offseason and why the coaching staff needed a change.

The part of his interview that sparked endless debate was his comments about how star players handle less-than-perfect situations. He brought up the entire Nets starting lineup at the time, which was essentially the usual starting lineup, but with Edmond Sumner in place of Kyrie Irving, and his comments implied that those players weren’t good enough to win without someone like Durant on the team.

On the most recent episode of the Boardroom’s “The ETCs”, Durant clarified his comments about his teammates:

“Maybe I should’ve explained myself a little bit better to Chris Haynes. But it wasn’t, you know, it wasn’t like this, so I’m glad we’re able to do this. But, that was my intentions when I said it. I was more so trying to say, like look yo, I was trying to protect my teammates from like yo the expectations from everybody else like yo, relax a little bit, let us work this out until everything get right. But look how we’re playing, 40 point wins, 30 point wins. Five straight games under 100 and then, we give up 150 and lose to the Lakers (he meant Kings).”

The Nets next game is at the Philadelphia 76ers on Tuesday.