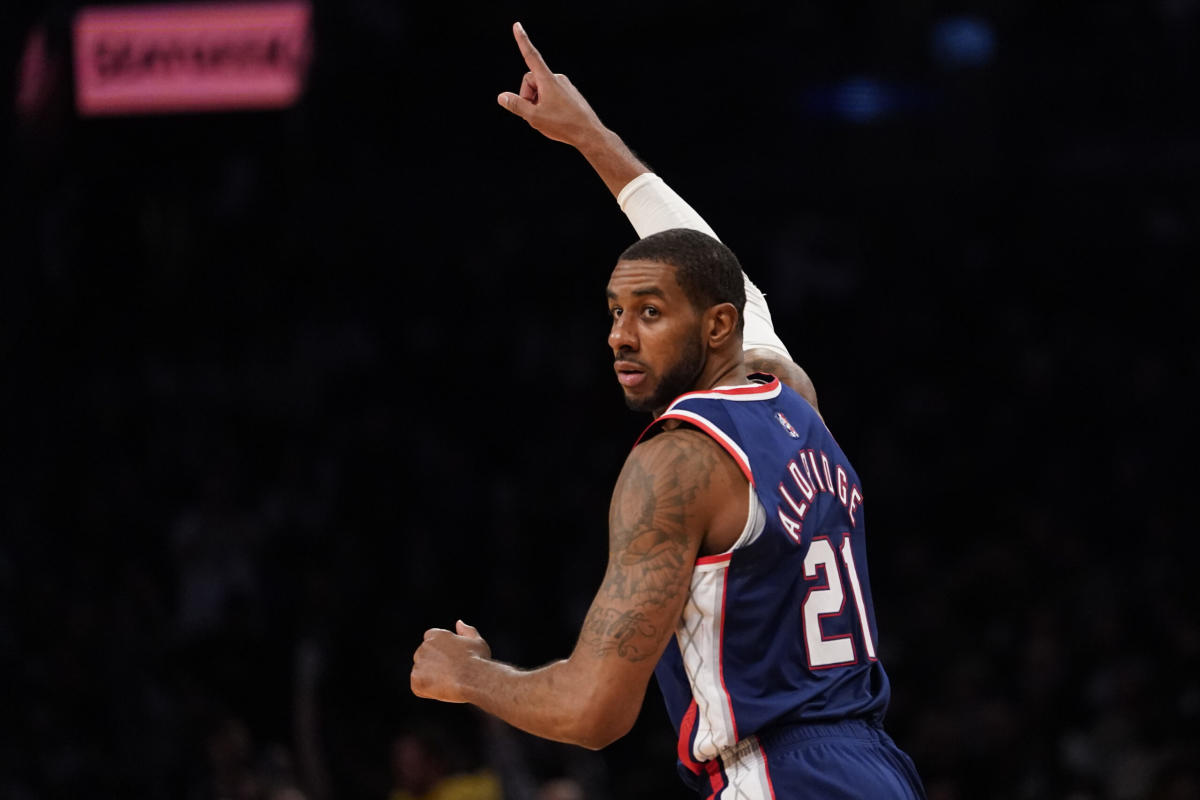 As the NBA regular season quickly approaches, there are question marks for some players who may or may not return to the roster.

According to Sports Illustrated analysts Howard Beck and Chris Mannix, they believe that former Brooklyn Net LaMarcus Aldridge will finally be calling it quits. On their podcast, “The Crossover”,  they discuss Aldridge’s options, believing that Aldridge is, “likely to retire.”

The two do believe that if there is any veteran free agent that would fit seamlessly with the Nets, would be a defensive presence, Dwight Howard.

Nets fans shouldn’t be surprised as Aldridge expressed interest in playing elsewhere at the very beginning of the offseason. A comment on an Instagram post of a former coach was a pretty clear indication that he wasn’t happy in Brooklyn any longer.

The veteran big has been playing for nearly 14 years, after briefly retiring two seasons ago due to medical issues. Aldridge was one of the most efficient mid-range shooters of the decade.