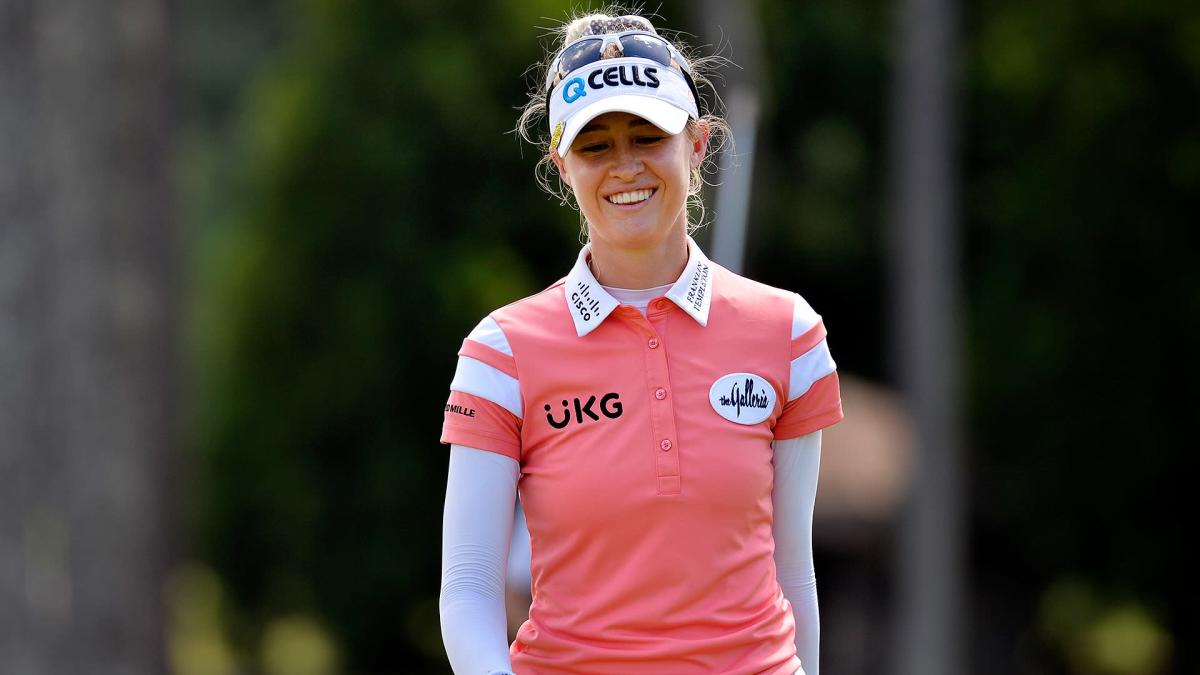 Nelly Korda appears ready to make her competitive return at next week’s U.S. Women’s Open. Korda was listed on the USGA’s interview schedule for 10:30 a.m. ET on Tuesday at Pine Needles in Southern Pines, North Carolina.

This would be the 23-year-old’s first start since the beginning of February. In March, Korda was diagnosed with a blood clot in her left arm, for which she had surgery.

Korda, wearing a sleeve on her left arm, released last week on Instagram a video of herself hitting a shot. She competed in the first three events of the season, finishing inside the top 20 in each one.

Korda won four times last season, including her first major title at the KPMG Women’s PGA Championship, and also won gold in the Olympic Games. She missed the cut in the U.S. Women’s Open at The Olympic Club, shooting 78-75. She has one top-10 in seven U.S. Women’s Open starts. 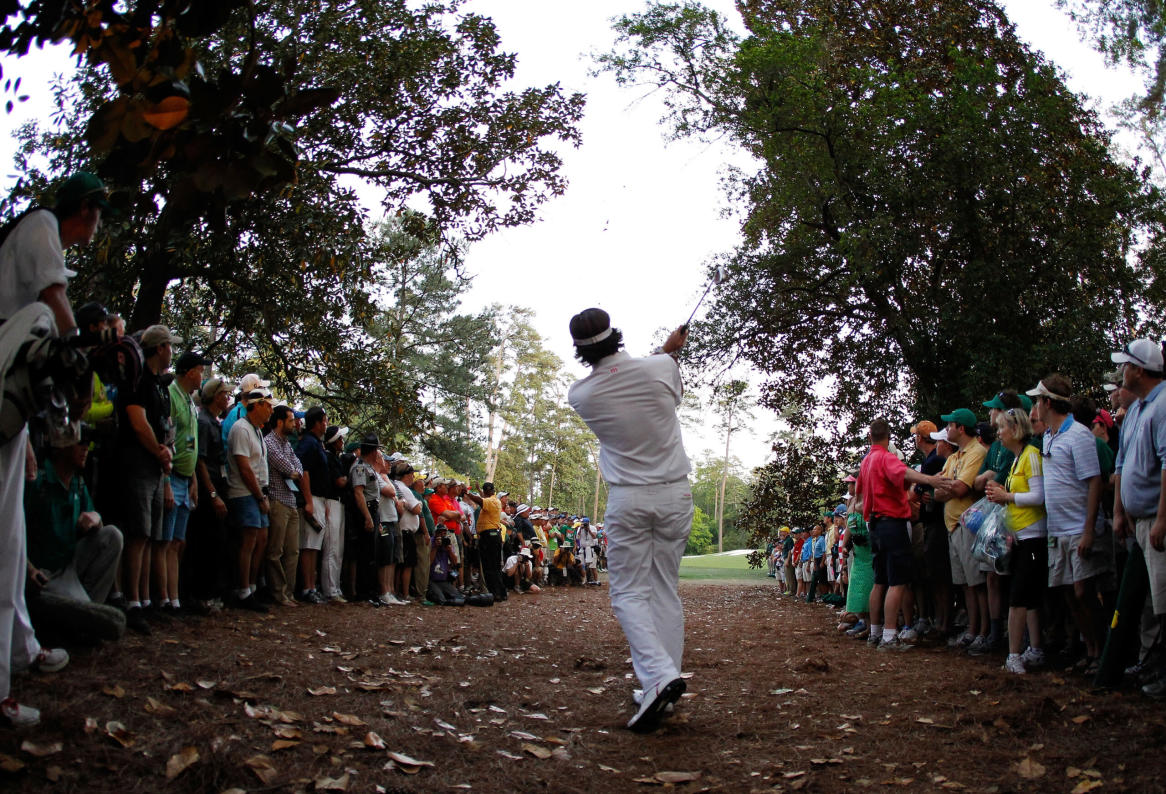 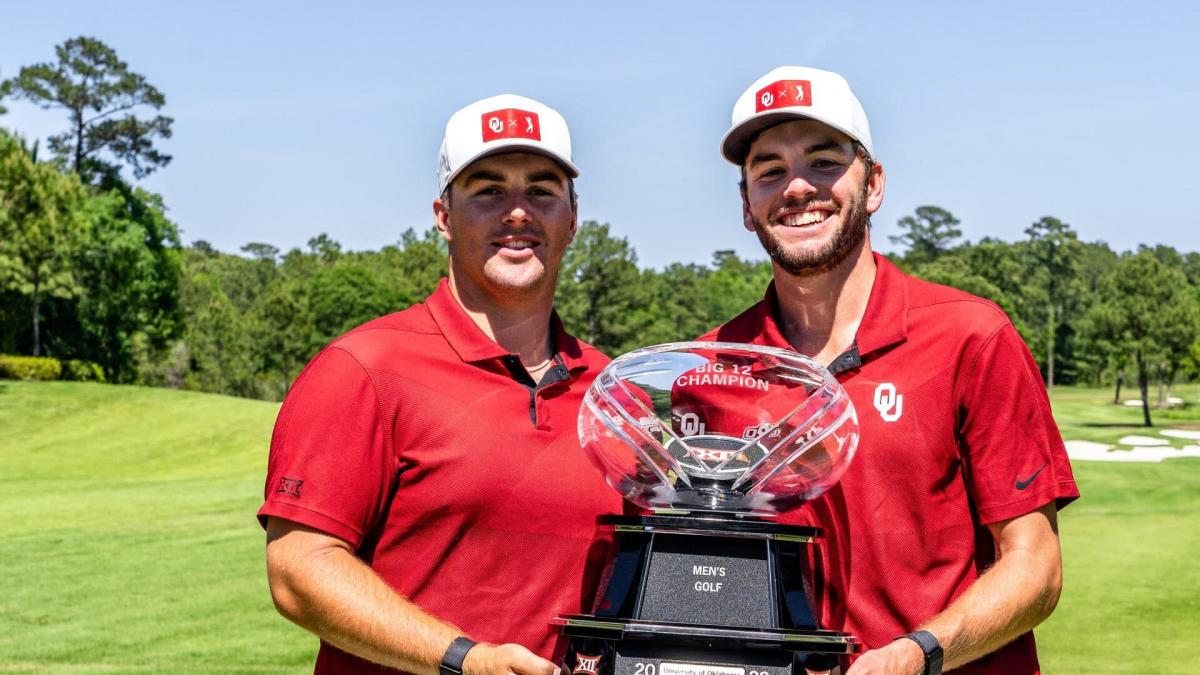 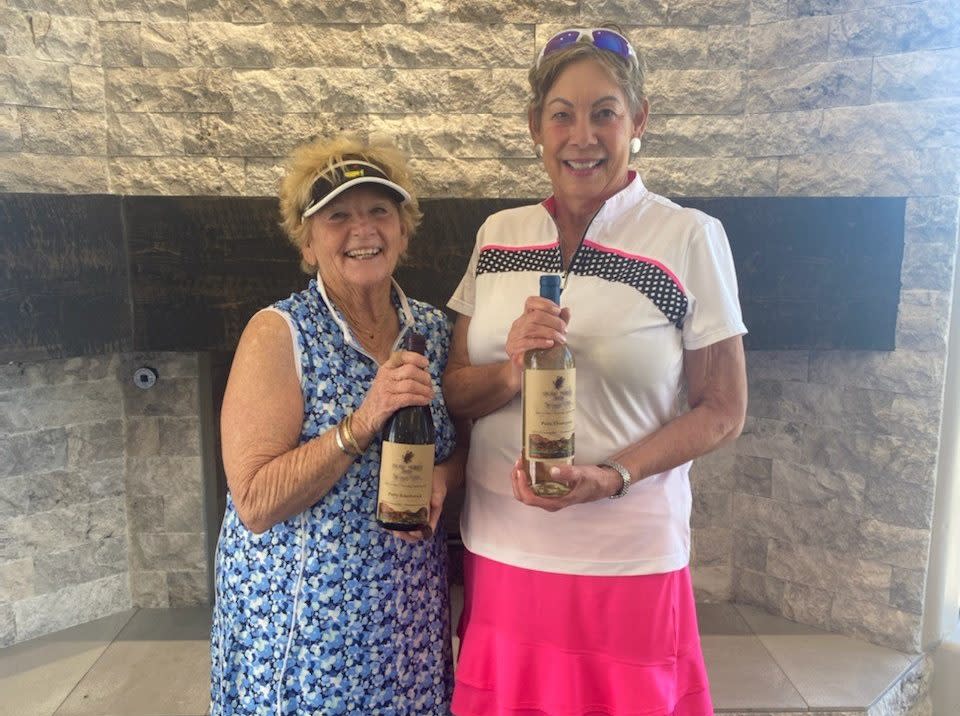 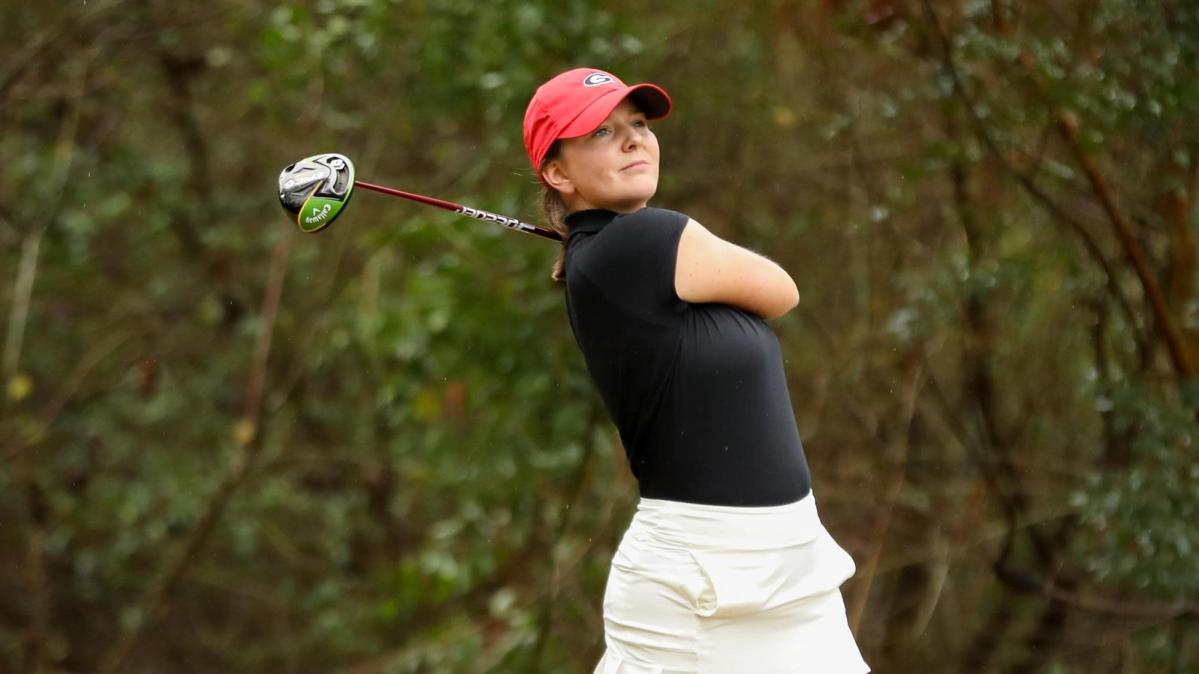