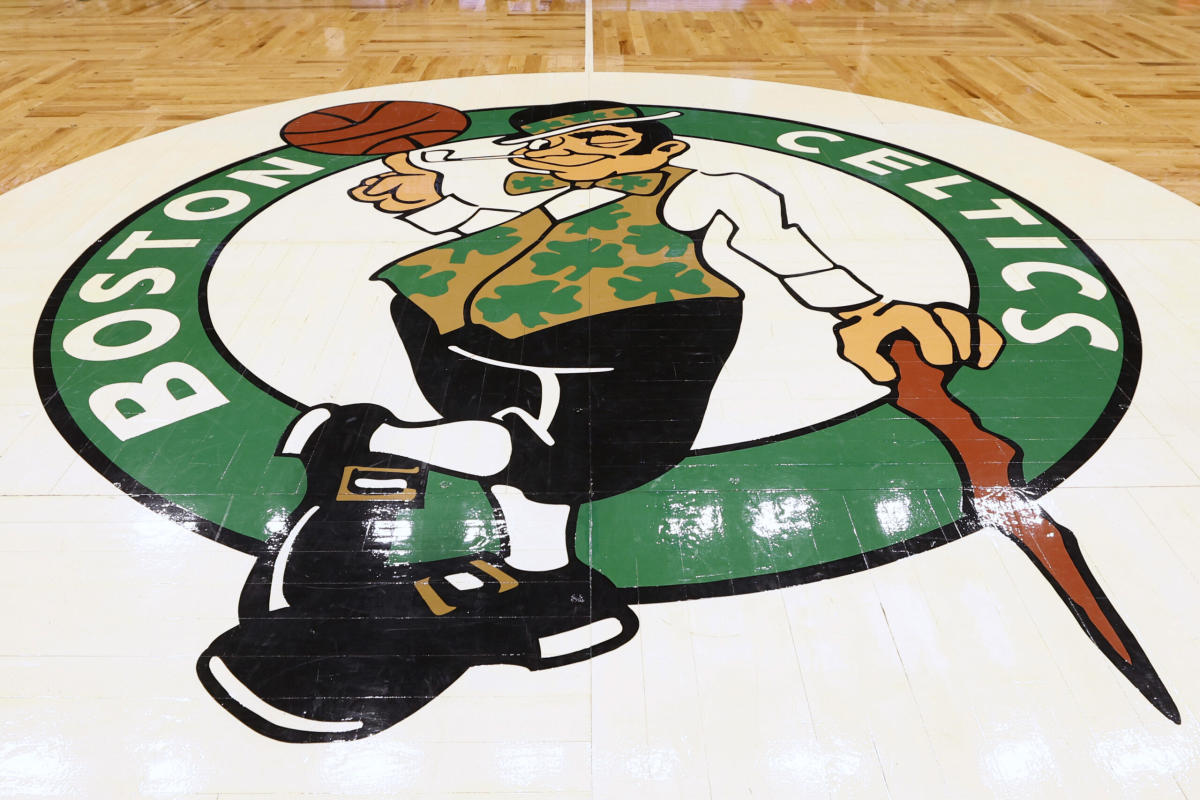 At the end of the 2020-21 NBA season, the Boston Celtics were the 25th-worst team in the NBA at assists per game, and the results bore that out on the court with the team underachieving to the level of talent on the team. But after head coach Brad Stevens gave up the reigns to his successor in one Ime Udoka to make the leap to team president, that jumped up to 14th in the league by the end of the 2021-22 Celtics season.

The creativity and effectiveness of Boston’s ball movement caught the attention of the folks in the league office as well, who added the Celtics to the NBA’s “Top 50 assists of the 2021-22 NBA season” clip they recently released to keep us occupied in the dog days of summer.

Take a look at the clip embedded below to see which dimes from Boston’s players were worthy of the honor while we wait for preseason basketball to arrive in October.

How should we look at Boston Celtics star Jayson Tatum’s 2022 NBA playoffs performance in light of his injury revelation?

Gripes, concerns, and suggestions for the recently-released Boston Celtics 2022-23 schedule

What players might the Boston Celtics lose in an NBA expansion draft?

Charania on no Durant deal: ‘The asking price was just so sky-high’

See also  Donovan Mitchell remembers LeBron's 'The Decision' well. He was there when it happened.