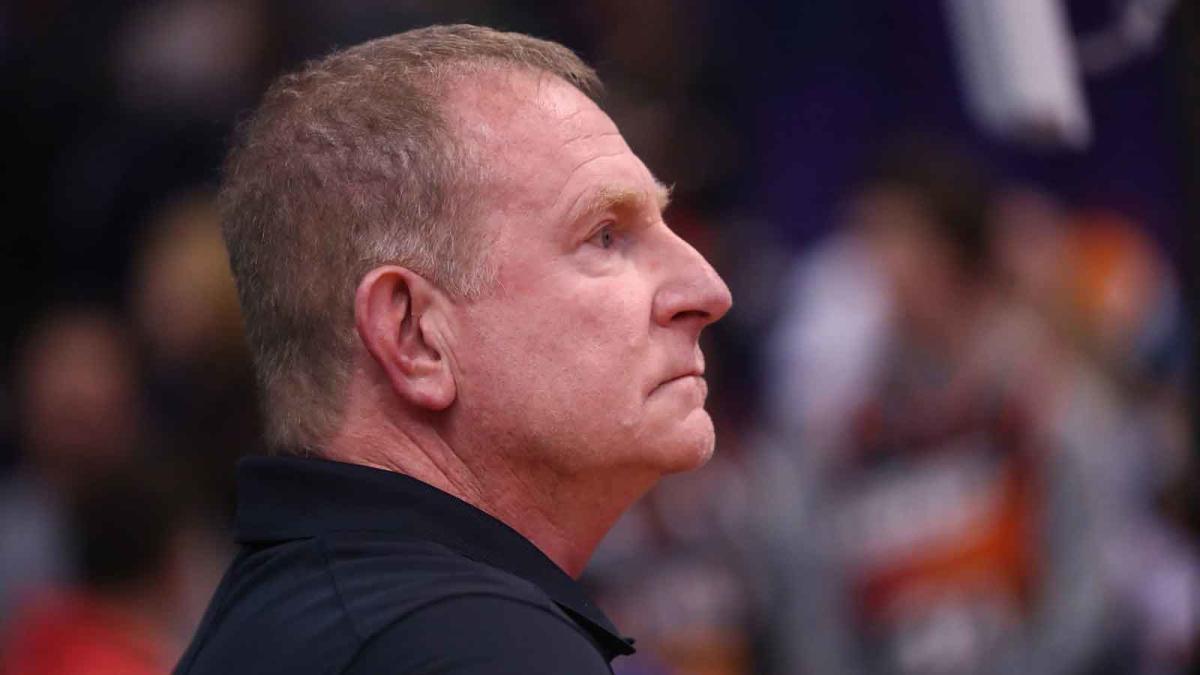 The basketball internet was set ablaze following the news that Phoenix Suns and Mercury owner Robert Sarver would receive a one-year suspension and a $10-million fine following a nearly year-long investigation into claims of a hostile workplace within the Suns’ organization.

Sarver is not allowed around any NBA or WNBA facility or able to participate in any NBA or WNBA events or activity. But now, many are left wondering if Sarver’s true punishment should be selling the teams he’s owned for 18 years.

Spears wasn’t alone in acknowledging the severity of Sarver’s charge and how the punishment seemingly allows him to get off with a slap on the wrist. Other basketball fans voiced opinions that Sarver’s behavior warrant his immediate removal from the league.

The Suns organization have since released a statement that Sarver’s “conduct did not reflect his, or the Suns’ values.”

The Suns kick off the 2022-23 NBA regular season when they host the Dallas Mavericks on Wednesday, Oct. 19.