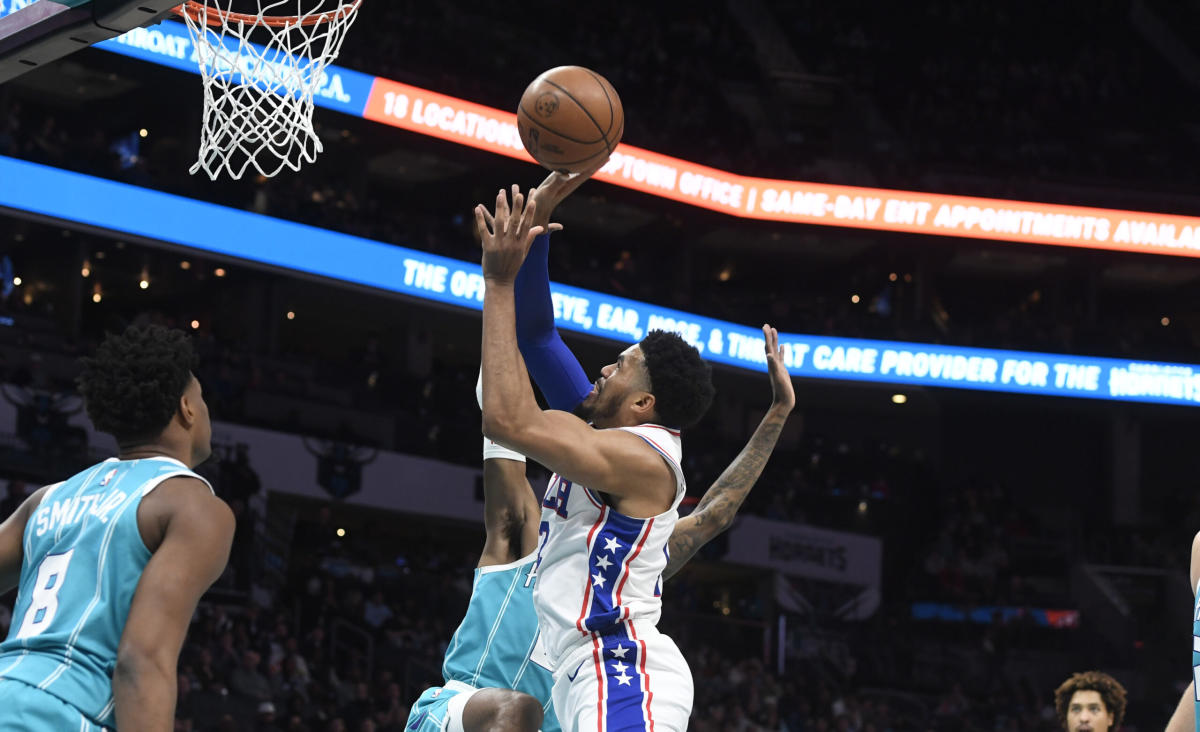 The Philadelphia 76ers began a 3-game road trip on Wednesday as they took on the Charlotte Hornets while still missing so many pieces and considering it was the second night of a back-to-back, one could see a loss to the Hornets coming from a mile away.

The Sixers got off to a hot start, but Charlotte then took control in the second quarter and they went on to knock off the Sixers at home 107-101. The loss puts Philadelphia at 9-9 entering the Thanksgiving holiday and considering the slow start and the injuries that this team has sustained thus far, one can almost accept where they’re at as they move forward.

As the Sixers now prepare for two straight games against the Orlando Magic starting on Friday to continue this quick 3-game trip, NBA Twitter reacted to the weary Sixers coming up short to Terry Rozier and the Hornets on the road in Buzz City.

See also  Gordon Hayward on the move this summer?