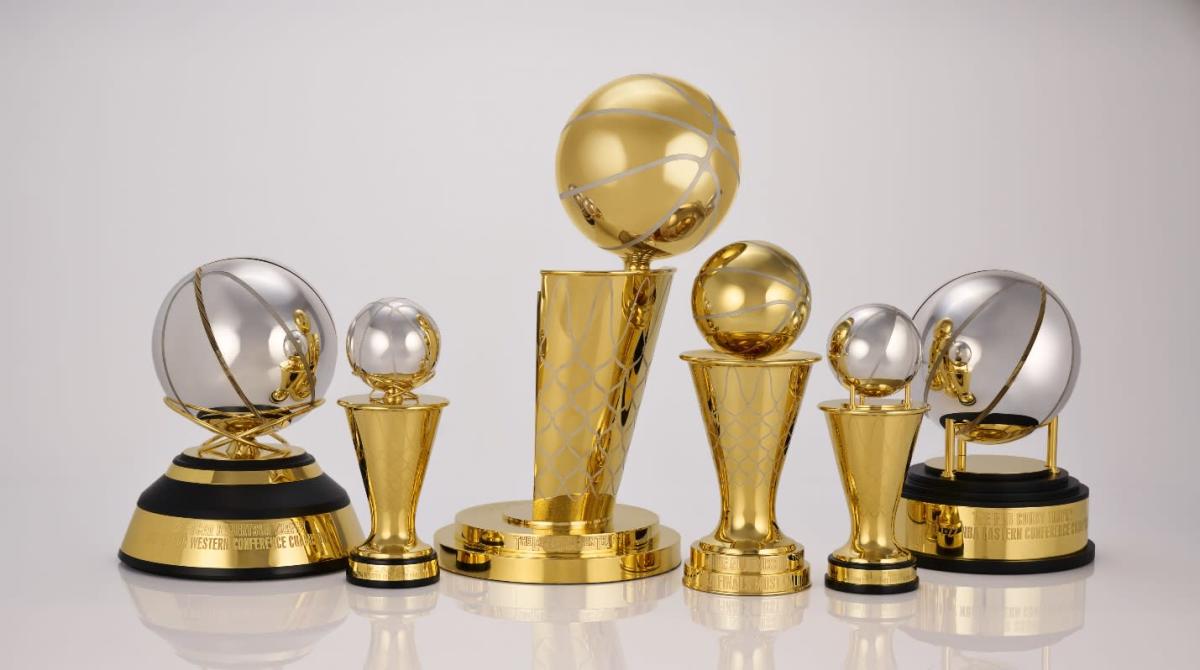 The NBA is finally catching up.

Bird and Johnson are perfect namesakes for the new honors. In the 1980s, Bird and Johnson ignited a great cross-coastal rivalry between the Boston Celtics and Los Angeles Lakers that helped elevate the league.

The NBA should also name series MVPs for the first and seconds rounds. Just as everyone can understand conference-finals MVPs are less prestigious than Finals MVPs, everyone can understand earlier-series MVPs would be less prestigious. But top players in each playoff series still deserve formal recognition. Those early rounds matter, too. Again, the NBA names two (!) Players of the Week every week of the regular season.

Until the league awards series MVPs for the first and second rounds, we’ll continue to do so here.

Though leaving a dozen deserving players unrecognized each year for their performances in the first and second rounds, the NBA did slightly redesign the Larry O’Brien Trophy (for the NBA champion) and Bill Russell Trophy (for the NBA Finals MVP) and named its conference-champion trophies after Bob Cousy (East) and Oscar Robertson (West).

More on the Lakers 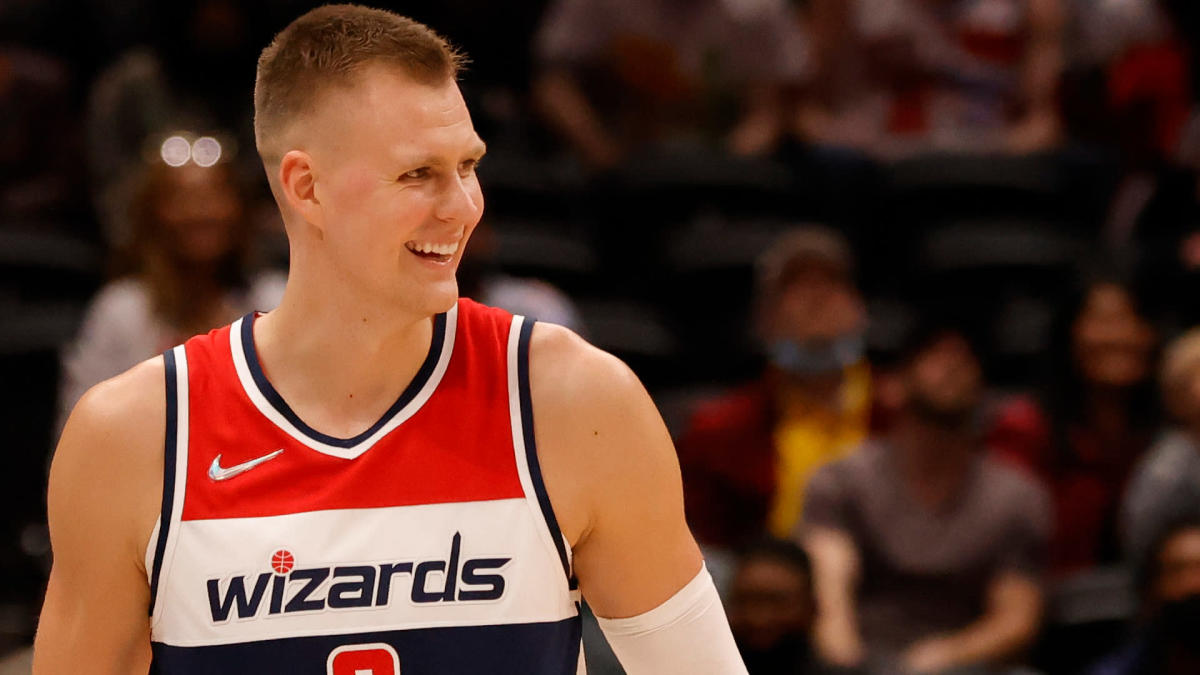 Kristaps Porzingis all smiles after finally taking court for Wizards 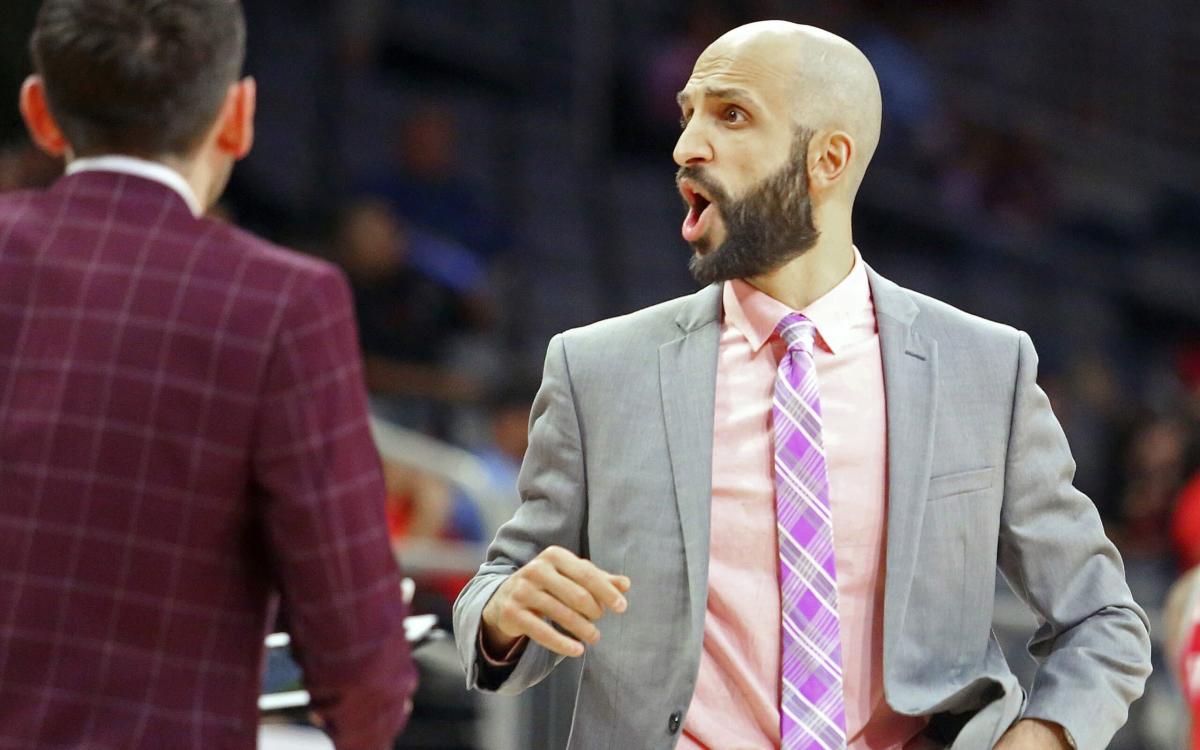 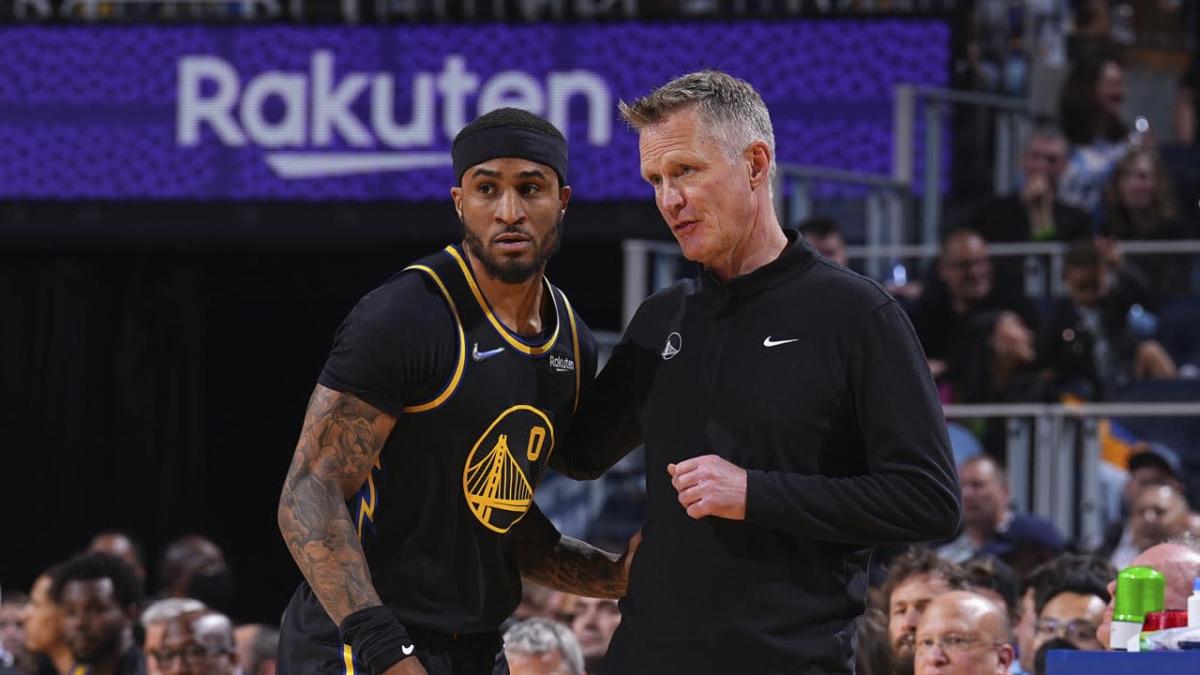