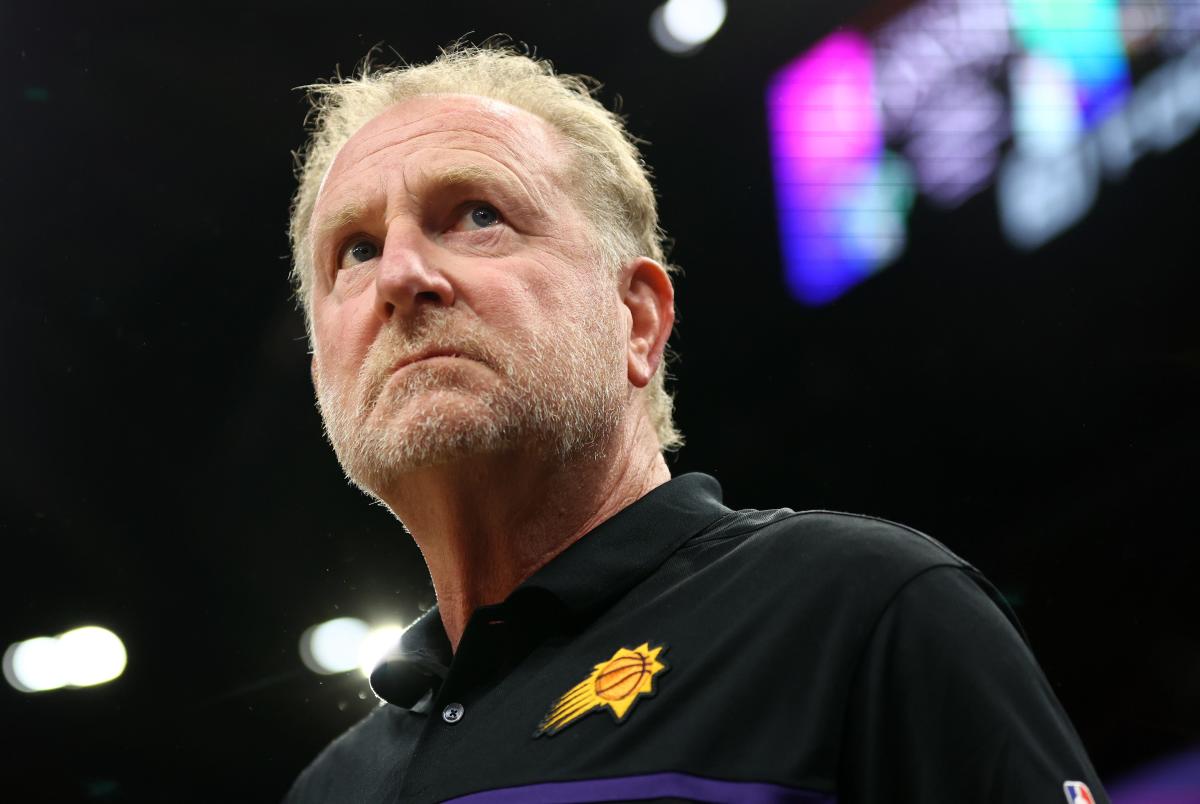 In a perfect world, NBA owners would have taken matters into their own hands and voted to oust Phoenix Suns and Phoenix Mercury owner Robert Sarver.

But as NBA commissioner Adam Silver said last week when addressing Sarver’s one-year suspension and $10 million fine for repugnant workplace behavior, the process of forcing Sarver to sell “is a very involved process.”

Among 29 other NBA owners, there was little appetite to take a formal vote to begin that process. “There was no discussion around the process of removing him,” Silver acknowledged.

Golden State’s Draymond Green said, “So what I would say is why don’t we pose a vote?”

I get Green’s point. He wants to know who stands where. But there’s no reason – from the NBA’s standpoint – to take a vote when the outcome is known.

OPINION: The NBA’s Robert Sarver situation spotlights the ugly side of sports

STAY UP TO DATE: Subscribe to our Sports newsletter now!

The world is far from perfect and that extends to NBA ownership where billionaires aren’t generally in the business of ejecting other billionaires from the club. Silver took heat for saying it, but getting rid of an owner is not like dismissing an employee who engaged in similar workplace behavior. “It’s different than holding a job. It just is, when you actually own a team. It’s just a very different proposition,” Silver said.

See also  Knicks takeaways from Monday's 109-104 win over Bulls, including RJ Barrett and Alec Burks rising to the occasion

It gets messy with lawsuits, countersuits, discovery, depositions. It might take years to resolve. It’s unsavory but also reality, and as commissioner, Silver operates within that boundary.

You may not like this part either, but there are other means in which to force an owner out, and that’s what just happened with Sarver, who on Wednesday announced he would begin the process of putting the franchises up for sale.

Don’t forget, the NBA didn’t officially “force” Donald Sterling to sell when his racist comments became public in a leaked audio recording in 2014. In that case, the NBA was prepared to take those steps, and Silver had the votes then.

Obstinate at first, Sterling vowed not to sell. But before it got to the point where NBA owners voted, Sterling’s wife, Shelly, persuaded her husband to sell.

What good is sitting courtside and high-fiving and trying to be buddy-buddy with players when hardly anyone wants you there.

This outcome was predictable.

The owners’ blueprint is public domain. Let others do the work.

It lets the owners off easy but it makes the desired outcome less cumbersome for the league and its owners. (An aside: Sarver shouldn’t be the only one on his way out. Any high-ranking Suns employee who supported Sarver at the beginning of this investigation nearly a year ago and attacked the character of the ESPN reporter who wrote the initial story should re-evaluate their position within the organization, too. It’s likely new ownership does that for them.)

Sarver will sell, and he will make a hefty return on his investment, which happens no matter when or how Sarver sells.

In the end – and there’s room to criticize how the end justifies the means – there’s one less bad owner in pro sports.