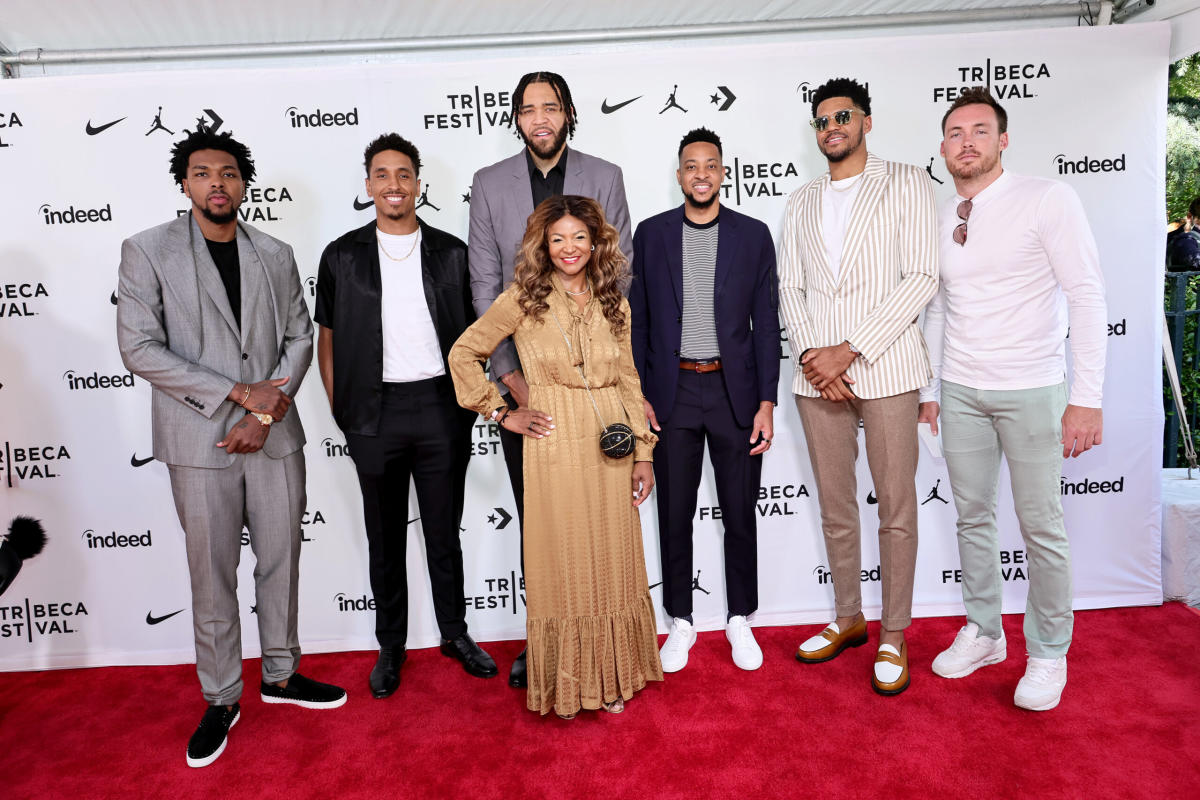 Per The Athletic’s NBA insider Shams Charania, the league is considering a number of changes of note to the next collective bargaining agreement (CBA) that will be voted on by the NBA’s Board of Governors sometime after the December 15 mutual opt-out date coming at the end of this year.

Perhaps the most interesting and impactful of them is an idea being advocated for by the National Basketball Players Association (NBPA) of “building lasting equity for its players beyond their playing days.” In the eyes of the NBPA, the partnership between the players and the league “should create financial staying power for its constituents beyond their playing days in the form of equity.”

“Creating generational wealth is critically important in this next chapter of the Union,” related NBPA executive director Tamika Tremaglio.

“It’s critical to their legacy,” she continued.

“Historically we have been so focused on making money — salary cap, etc. — but we all know that to have money, you’ve got to invest. We also know that the uncertain lifespan (of an NBA career) makes it crucial to plan for what happens after the ball stops bouncing — creating this generational wealth.”

“Thinking about the players’ contributions to the game and how they can be compensated for it will mean there will have to be more equity structures in place,” the NBPA Executive Director said.

“It’s much broader, and I don’t think historically we’ve looked at it. It’s been the here and now.”

One such notion floated is the idea of a fund for interested players to draw on to become part of team ownership groups after their playing careers end.

Another important issue is dropping the draft age from 19 to 18, which would allow high-school-age prospects to enter the draft again, joining a league better equipped to develop younger talent than in the past.

Per Charania, this could go into effect as soon as the 2024 NBA draft, creating a potential high-value “double draft” with more top prospects than in normal drafts.

There may also be a new designation on injury reports for players dealing with mental health issues in what would be an unprecedented but likely welcome move.

“Similar to when players treat external injuries, this new addition would give players the ability to treat their mental health concerns with the same gravity, allowing for things such as the seeking of second opinions and psychiatrist visits,” writes the Athletic reporter.

Other issues which might be engaged include tougher luxury tax payments to help compensate for the entry of several particularly deep-pocketed team governors in recent years and perhaps the biggest issue to be potentially addressed in a new CBA.

The NBA and NBPA may also look into releasing a joint statement in support of increased civility between fans and players.