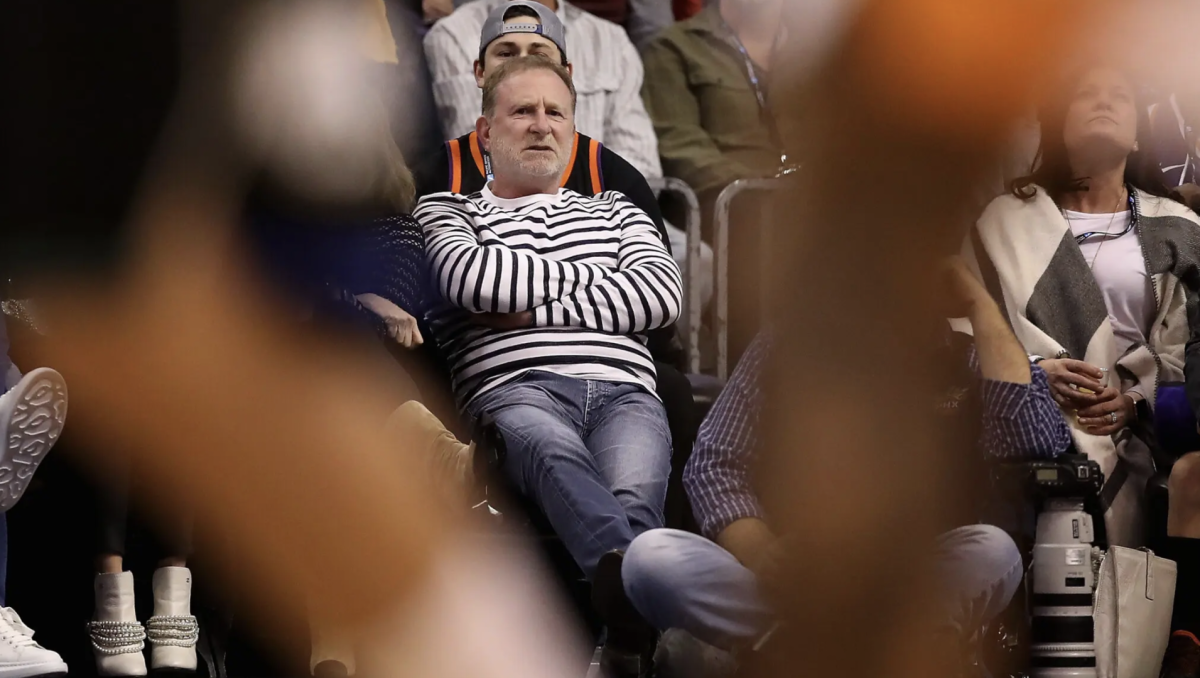 This is supposed to be the quiet, slow part of the NBA offseason, yet big, dramatic storylines keep dominating the headlines.

Cory Robinson of NBC Sports and myself get into all of it in this podcast. The discussion starts with covering the NBA’s one-year suspension and $10 million fine of Suns’ owner Robert Sarver for his racist and misogynistic actions in the Suns’ offices. We discuss what comes next in Phoenix and if this can be a distraction to a contending team (this podcast was recorded before Adam Silver’s press conference on the matter, and before several players spoke out).

From there we dive into the Donovan Mitchell trade to Cleveland and what that will mean, both for the Cavaliers and the Jazz. After that, it’s time to talk about if anyone will care when the NBA hosts an in-season tournament. One thing people do care about is the WNBA Finals and we discuss how dominant the Las Vegas Aces look. And finally they talk NBA 2K player ratings, which came out this week.

You can always watch the video of some of the podcast above, or listen to the entire podcast below, listen and subscribe via iTunes at ApplePodcasts.com/PBTonNBC, subscribe via the fantastic Stitcher app, check us out on Google Play, or anywhere else you get your podcasts.

We want your questions for future podcasts, and your comments, so please feel free to email us at PBTpodcast@gmail.com.

LeBron says NBA “definitely got this wrong” with Sarver; Adam… Shaq calls Dennis Rodman the worst teammate he ever had United States rallies in final minutes to beat Canada, win bronze at AmeriCup