Tonight, the stars were out in Cleveland, Ohio to kick off NBA All-Star Weeknd in the always fun NBA All-Star Celebrity Game.

As usual, the game was a mixed bag in terms of quality, but was entertaining as always. Cleveland Browns defensive end Myles Garrett and Olympic gold medalist Gianmarco Tamberi provided some highlight-reel dunks, while Quavo and Jack Harlow made a couple of big plays of their own. In the end, Peloton workout influencer Alex Toussaint led Bill Walton’s team to victory over Dominique Wilkins’ team, scoring 18 points en route to MVP honors.

Check out Every Sneaker Worn in the 2022 NBA All-Star Celebrity Game below. 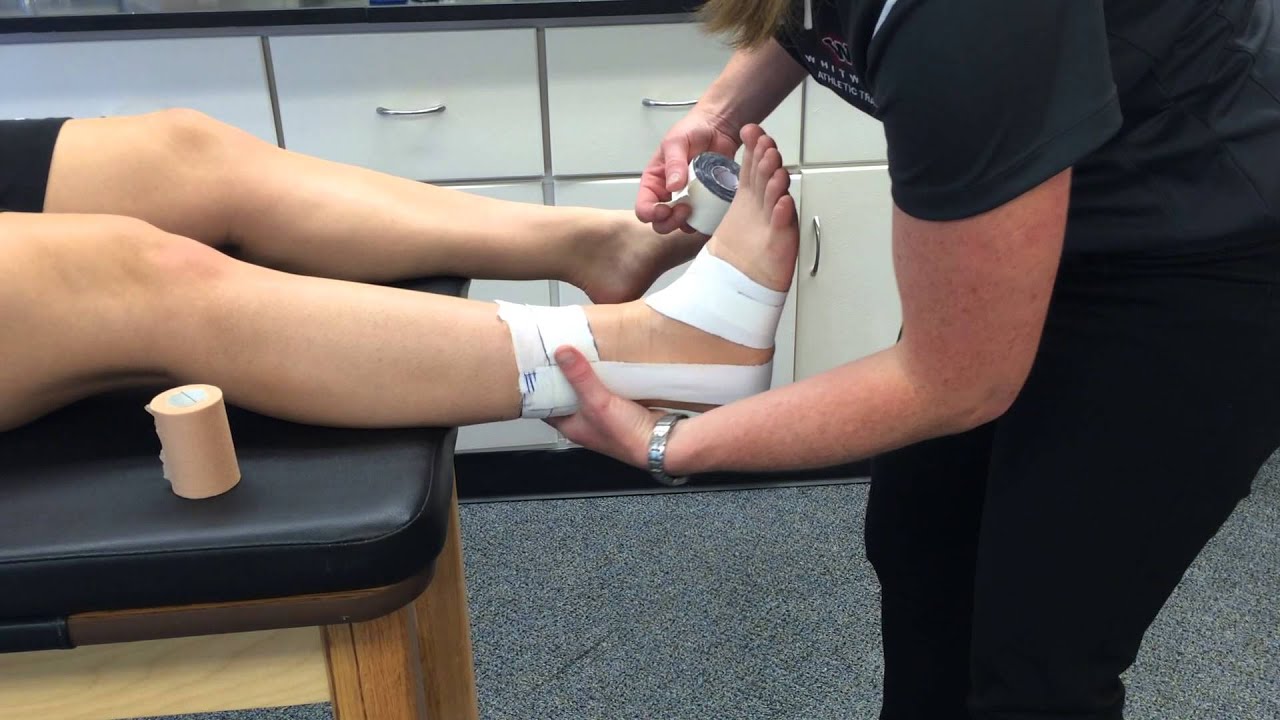 Ankle Injuries And Instability And How To Tape Them: Notes From A Physical Therapist 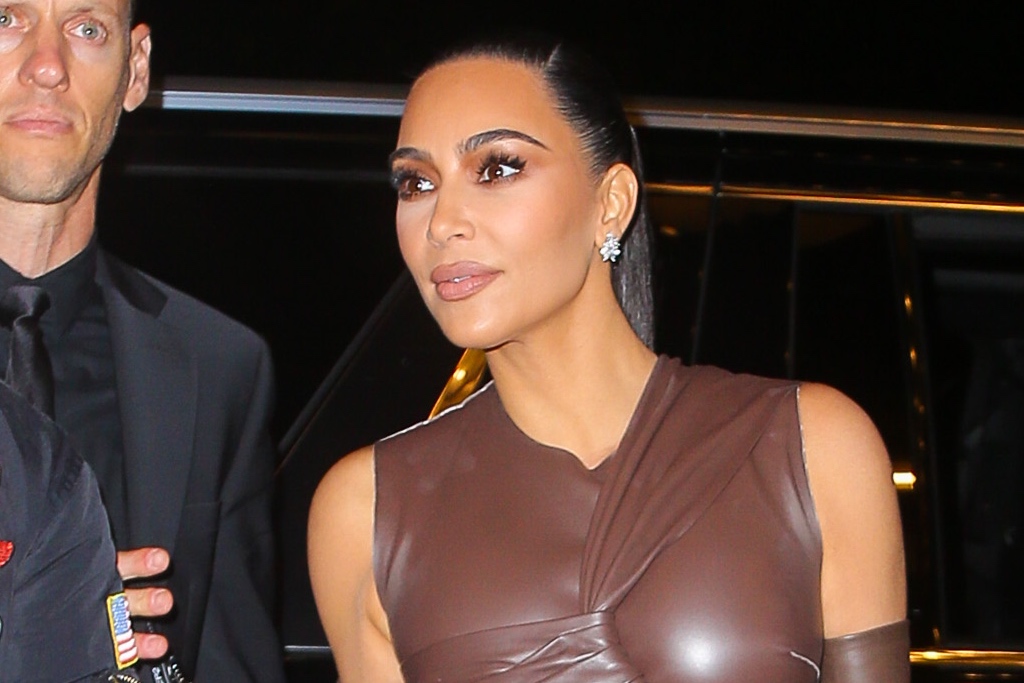 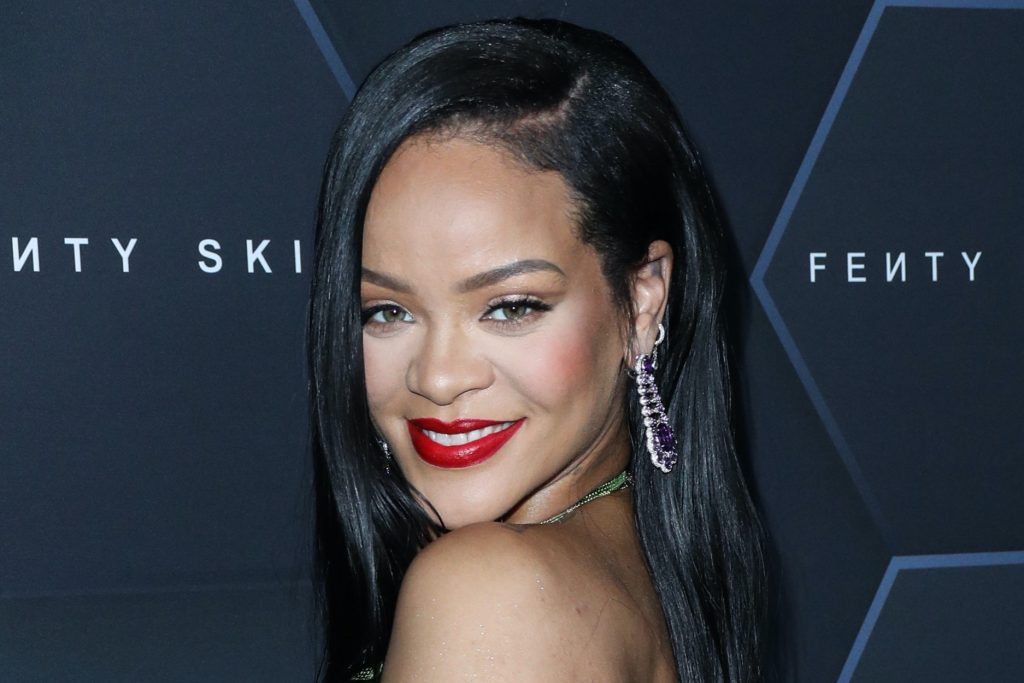