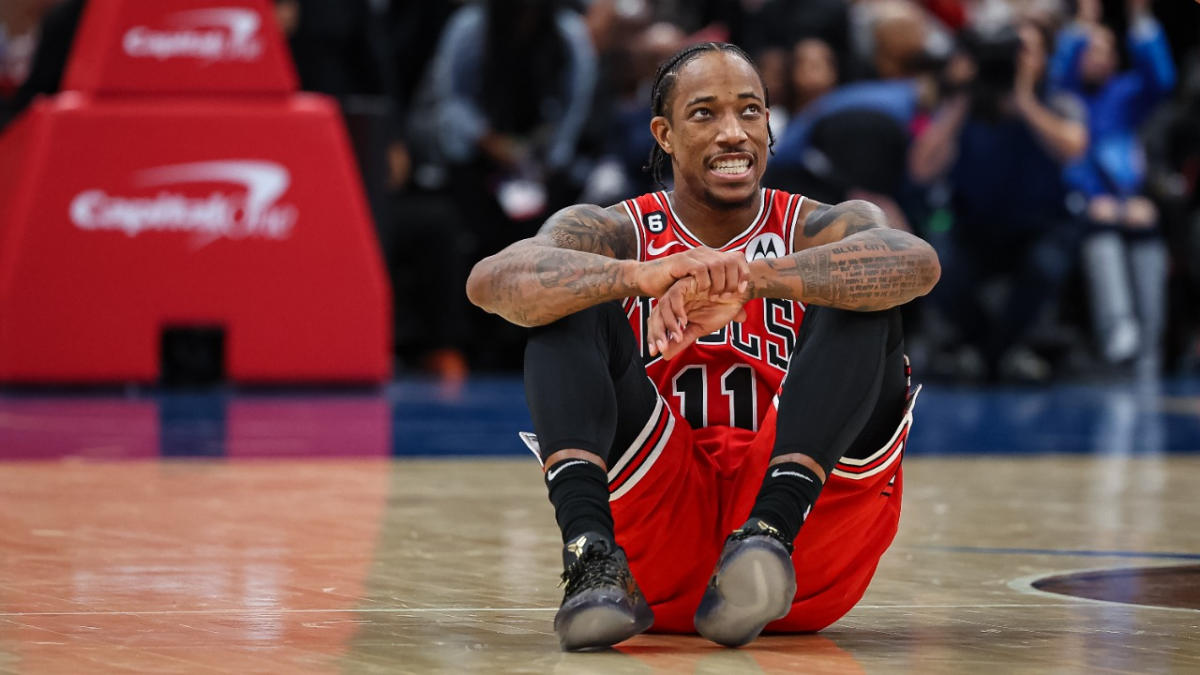 The NBA’s Last Two Minute Report from Friday’s Chicago Bulls game against the Wizards, which Washington won 102-100, had one incorrect no-call.

But it was a costly one.

The report, which is one of the litany of day-after dispatches the league issues to vet referee calls and no-calls in close games, said Saturday afternoon that Wizards forward Anthony Gill should have been called for a shooting foul on the DeMar DeRozan 3-point attempt with 2.6 seconds to play that, if made, would have put the Bulls ahead 103-102.

“Gill contests DeRozan’s jump shot attempt and initiates contact with his foot before DeRozan has returned to the floor,” the report said.

Here is another look at the play. The contact is clear to see:

These types of fouls have been a point of emphasis for the NBA in recent years, to protect the landing space of jump shooters and prevent injuries. On this one, the referees missed.

But unfortunately for aggrieved fans, these reports are issued only for the sake of transparency. There is no way to go back in time and grant DeRozan the three free throw attempts he should have been awarded — and which, obviously, likely would have swung the result of the game in the Bulls’ favor.

And, before you ask, there was no way for Billy Donovan to challenge the no-call, even though he had a coach’s challenge in his pocket at the time. Challenges can only be issued in the event of a foul call being made, not to overturn a no-call.

So, the Bulls march on, with a 1-1 record, to the home opener against the Cavaliers Saturday night.