Kylian Mbappé struck a late equaliser to help the Nations League holders, France, salvage a 1-1 draw against Austria in Vienna.

The Paris Saint-Germain forward, who came on as a substitute after the break, found the back of the net with seven minutes to go, cancelling out Andreas Weimann’s opener for the hosts. The world champions are bottom of Group A1 with two points from three games – four behind the leaders, Denmark, who lost 1-0 at home to Croatia.

The France manager, Didier Deschamps, again shuffled his team as he looked to rest some key players after a long and demanding domestic season. The Liverpool centre-back Ibrahima Konaté won his first cap, with Aston Villa’s Boubacar Kamara getting a first start at wing-back.

In a lively start, Les Bleus came close in the 18th minute when Antoine Griezmann’s free-kick was deflected into the path of Karim Benzema, whose header was superbly stopped by Patrick Pentz. It was Austria who struck first, though, with the 30-year-old forward Weimann converting Konrad Laimer’s cross for his first international goal.

France had a good opportunity to level on the stroke of half-time, only for Benzema’s curled shot to be parried away by the impeccable Pentz. The keeper was at it again early in the second half to deny Benjamin Pavard and Kingsley Coman as the visitors piled on the pressure.

Deschamps then replaced Griezmann with Mbappé, who threatened immediately but saw his teammates run out of energy and ideas. With time running out, Mbappé collected a short pass from Christopher Nkunku before beating Pentz from inside the area with a clinical shot. He came close to doubling the tally four minutes later when Pentz deflected his attempt on to the bar after a one-two with Benzema.

“I’m disappointed that we didn’t score more with all the chances we had,” said Deschamps, who will now prepare his team to face Croatia in Paris on Monday. “Sometimes we score more goals with fewer opportunities but I’m not worried. I’ve had to [deal] with minor injuries and fatigue.”

“That’s not what we came for but we’ll take that point and try to win on Monday,” said Mbappé, who revealed he is still carrying an injury. “I’m not 100% fit but I’ll play if I have to. It’s the last match before the [summer break] so we can push it a little bit.”

Croatia are back in contention for top spot in the group after Mario Pasalic’s second-half strike earned victory over Denmark in Copenhagen. Luka Modric played a key role in the winner after coming off the bench, his short corner worked into the area for Pasalic to slot the ball through Kasper Schmeichel’s legs.

The hosts saw two goals ruled out, the first just before the half-time whistle as Andreas Cornelius’s effort was chalked off for a foul by Joakim Mæhle in the buildup. Jonas Wind then thought he had equalised for the hosts with three minutes to play, but VAR ruled the goal out for offside. Denmark will host Austria on Monday, with the winner set to top the group going into the summer break.

In League B, Israel boosted their hopes of promotion to the top tier as they fought back to beat Albania 2-1 in Tirana. Manor Solomon struck twice for the visitors after Armando Broja had given Albania the half-time lead.

In League C, Vladimir Weiss got a late winner as Slovakia won in Azerbaijan while Group 3 leaders Kazakhstan drew 1-1 with Belarus. In League D, Andorra beat Liechtenstein 2-1 to earn their first-ever Nations League win, while Latvia made it three wins from three with a 4-2 victory in Moldova. 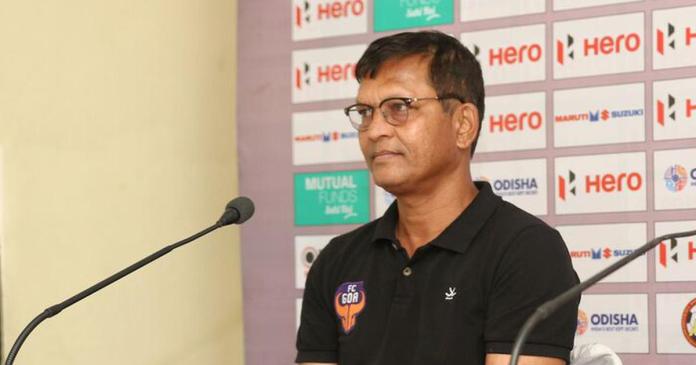 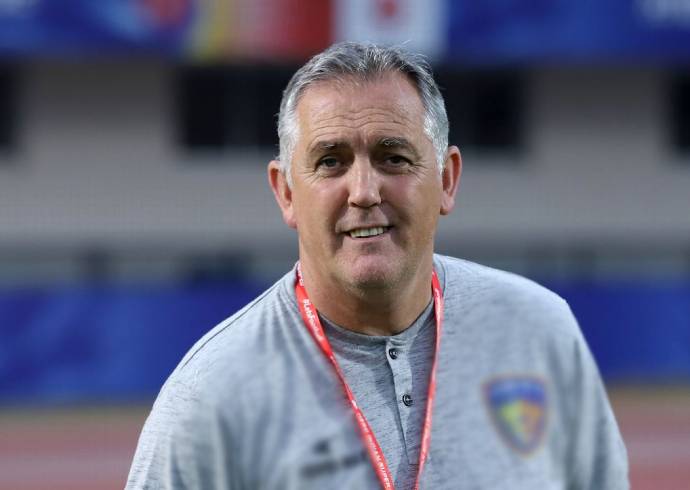