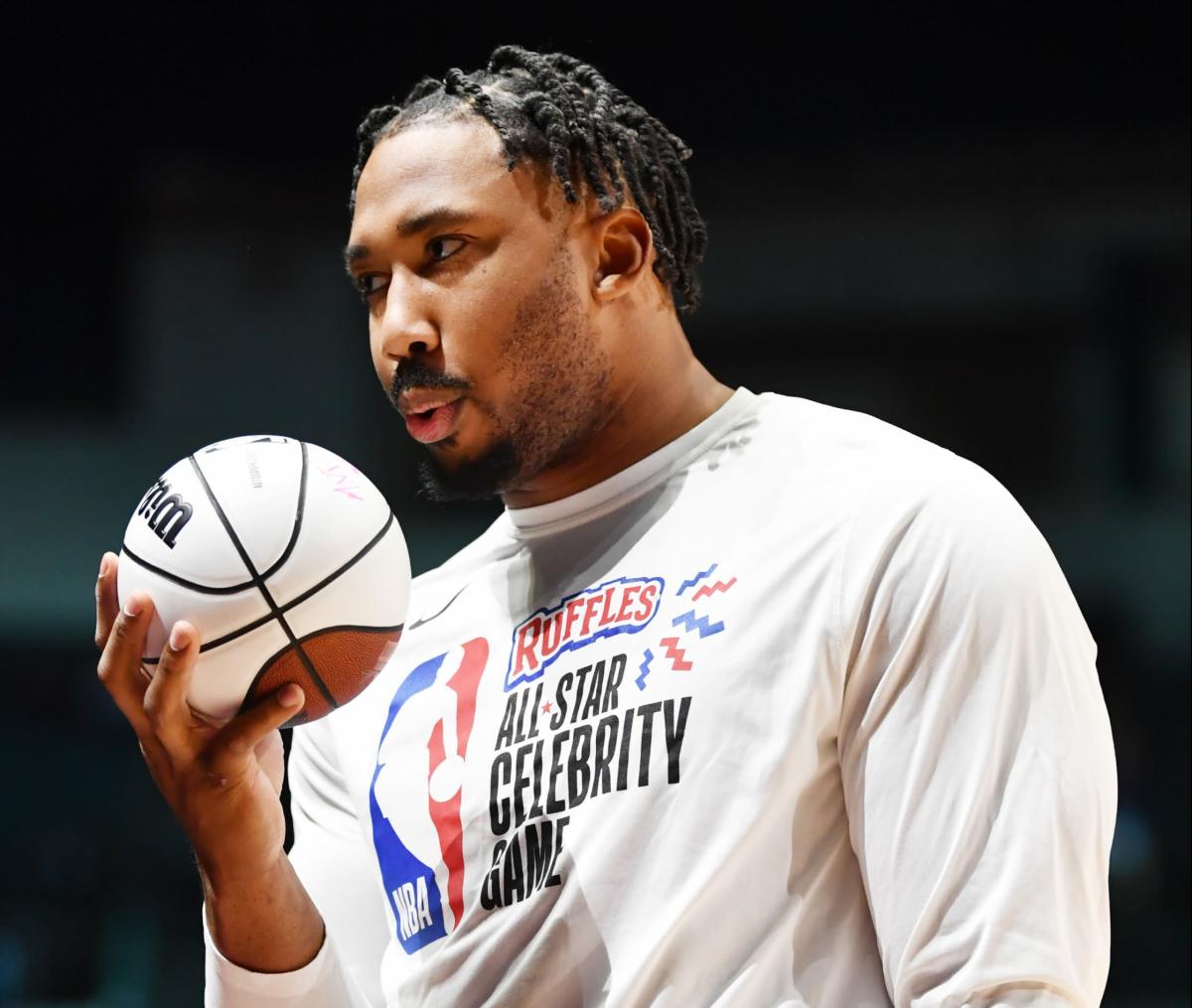 The NBA descended upon Cleveland for the All-Star game weekend and all the festivities. Browns defensive end Myles Garrett welcomed the basketball world to his home city with an incredible display of his own on the hardwood in the celebrity all-star game.

Garrett had a few highlight-worthy plays from the game, which also featured Browns teammate and Cleveland-area native Kareem Hunt. No women or children were harmed during these highlights, but the ball and rim might never be the same again after what Garrett pulled off in the entertaining exhibition.

As he does in football, Garrett played some defense in the game. Based on this block, Garrett might have a future as an outside hitter in volleyball, too. Wow:

Garrett finished off the game with a windmill dunk that sadly did not count:

Thanks to Browns coach Kevin Stefanski for allowing Garrett to unretire from basketball and show off. 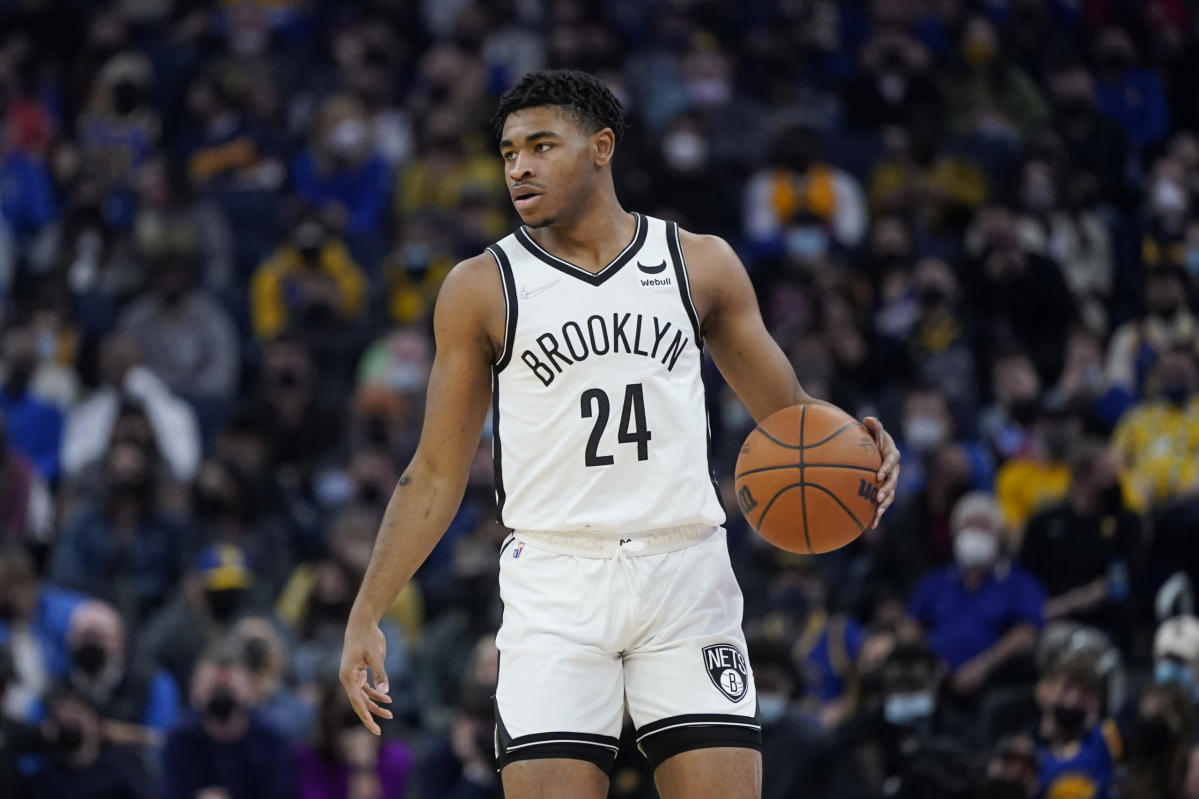 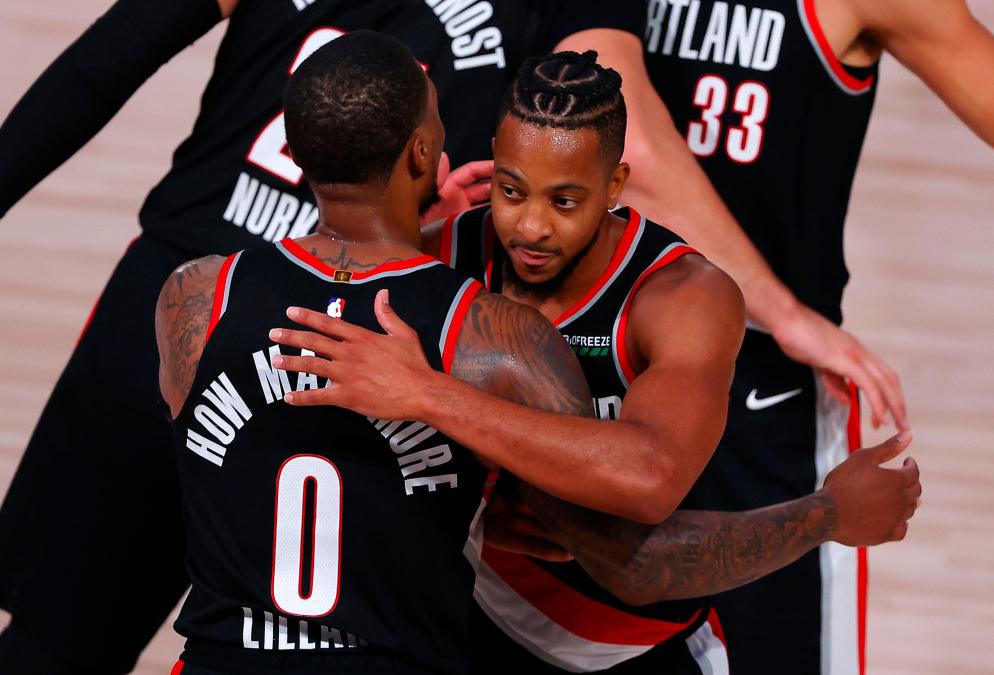 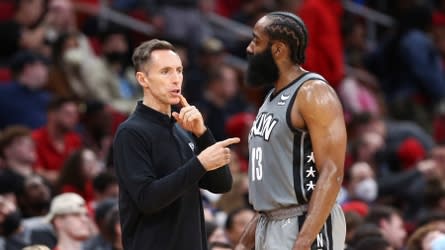 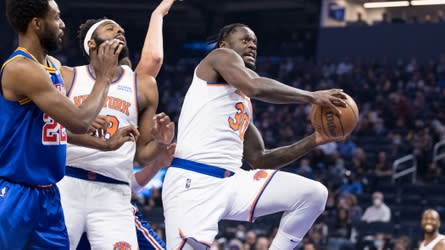 Knicks takeaways from Thursday’s 116-114 win over Warriors, including another resurgent effort from Julius Randle