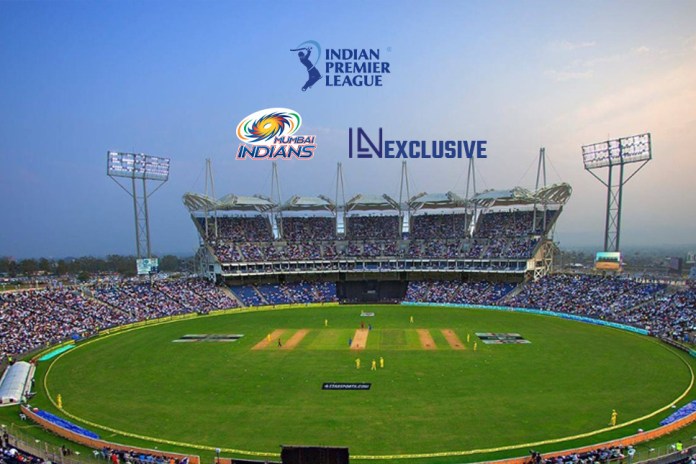 IPL 2022: Mumbai Indians to play matches in Pune – The BCCI and the IPL governing council have decided that Mumbai Indians will play their home matches in Pune and not in Mumbai. While three venues across Mumbai will host 55 matches, they will not witness the home team play. Instead, “to level the playing field” and avoid undue home advantage to MI, Rohit Sharma & Co will play in Pune. Follow IPL 2022 Live Updates on InsideSport.IN.

“MI will play in Pune and not in Mumbai. We all wanted to have a level playing field. I am not aware of franchises opposing MI playing in Mumbai. It was just the media reports. If we receive any complaint or official objection, we will think about that,” a senior BCCI official told InsideSport.IN.

There were reports that some franchises objected to Mumbai Indians playing in Mumbai. But a senior BCCI official said the board did not receive any objection officially. Instead, the decision to have MI play in Pune was purely based on the league’s merit.

IPL 2022: Why do franchises oppose MI play at Wankhede?

As per the reports, a few franchises were unhappy at the prospect of Mumbai Indians playing at Wankhede Stadium with at least some crowd presence. As the IPL 2022 is alls et to welcome back at least 25% crowd, some franchises felt it was handing over an advantage to other MI as all other 9 teams will be playing at neutral venues.

“None of the other teams are getting home matches. It will be unfair if MI play a lot of their matches at Wankhede, which has been their den for years. The franchises have raised this concern. The franchises don’t have an issue with Mumbai Indians play the bulk of their matches at DY Patil stadium and in Pune. Even the Brabourne stadium is fine. Hopefully, the BCCI will look into the matter,” a franchise source was quoted by TOI.

However, the BCCI official said that a decision to have MI play matches in Pune is not based on complaints from franchises.

On Thursday, the BCCI’s IPL Governing Council decided that the 15th edition of Indian Premier League will start on March 26 with 70 matches to be played in Maharashtra. But the Indian board withheld any information on the playoffs and the final. The BCCI is still keen on having the playoffs in Ahmedabad but a call on that will be taken based on the Covid-19 situation.

“We are yet to take a call on the playoffs. Ahmedabad is a likely option but a decision will be made at a later date. The reason for that is Covid and let me repeat it again, not MI. We had CSK and RCB play the final at home previously. So, even if MI do play the final at Wankhede, it will not be the first time. There will always be a chance that a team could end up playing the playoffs or the final at home,” the BCCI official told InsideSport.

Kane is a great captain, kept telling me I can finish match against RR, says Abhishek • InsideSport 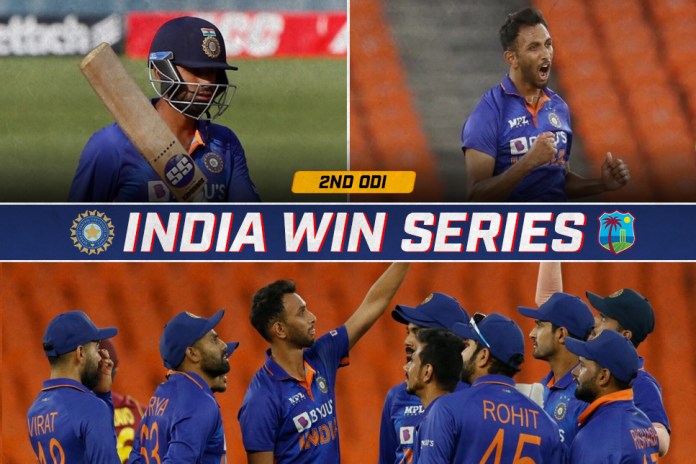