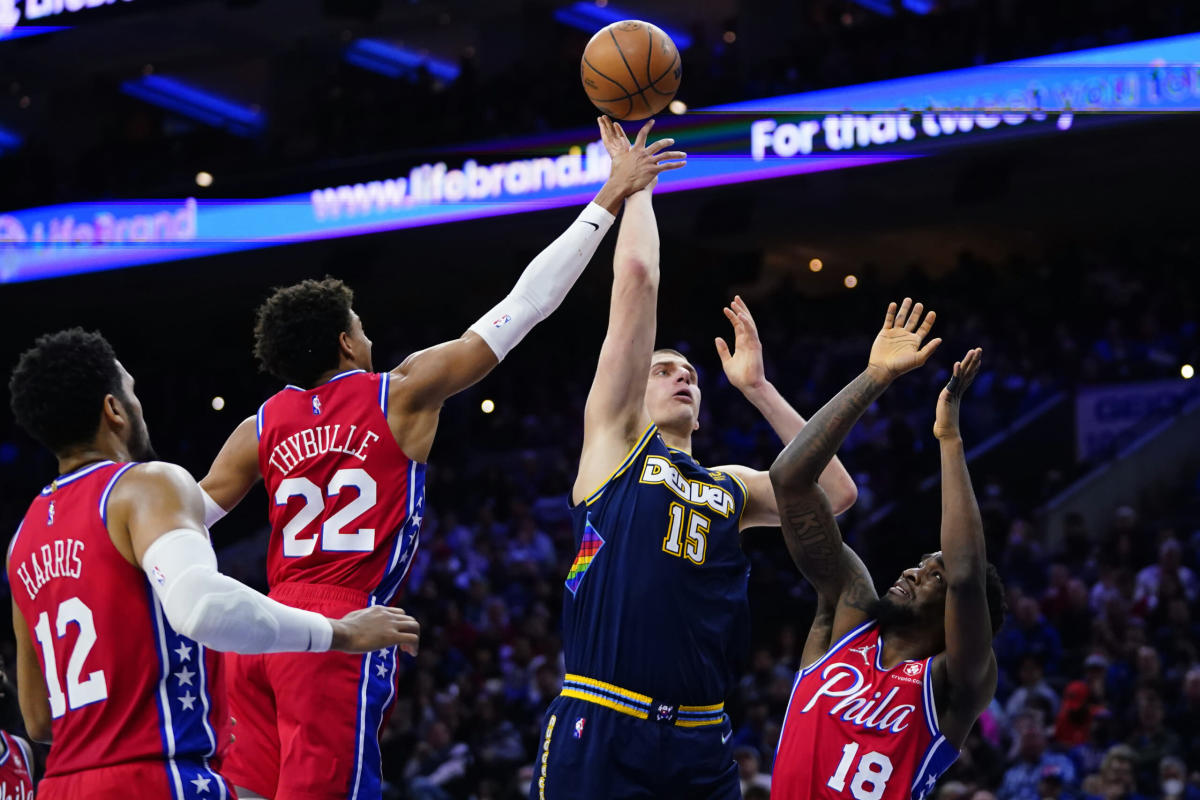 PHILADELPHIA–In order to truly become championship contenders, the Philadelphia 76ers have a few issues that need to be cleaned up. The Sixers have been trying to work James Harden into the fold on the offensive end, but they also still have issues defending in transition.

Over the last three games, the Sixers have been pretty bad in transition. They gave 28 fastbreak points to the Brooklyn Nets, followed by giving up 19 to the Orlando Magic, and then they gave up 29 to the Denver Nuggets in a loss at home on Monday. The effort in getting back in transition has to be much better for Philadelphia as they move forward with their championship hopes.

A few members of the Sixers all gave their thoughts and their opinions on what the team can do to fix their recent poor play in that area.

“We gotta get out (butt) back on defense, man. When the shot goes up, whether it’s dribble penetration or whatever the case may be, two or three guys, whoever’s not offensive rebounding gotta get back and it’s really hurt us. Last night (Sunday), it almost hurt us, and tonight (Monday), it hurt us. So that’s a point of emphasis and we gotta just continue to build on that.”

“I don’t know. Maybe we should not crash the boards and we should all get back on defense, but that’s not really the reason why. I think me, all of us, we’ve just been lazy and teams are taking advantage of that so at least the next 10 games, that has to be the focus of we just gotta start being better on that end.

I mean, KD (Kevin Durant) mentioned it last game. You saw it tonight (Monday), Orlando took a lot of advantage in that. It’s good for us. We know what the problem is so we just gotta fix it.”

“Getting back, getting loaded, being more disciplined. It’s disappointing. I can tell you that because it’s a recurring thing. I think Kevin Durant said it after the game, you know they don’t get back. Orlando, they made a concerted—you can just see them doing it—and so it’s something that we just gotta get better at.”

“Oftentimes either I’m driving or now we have James driving so our designated get back guys are sometimes in the paint. So sometimes you’ve gotta figure out like me and James are in the paint, I drive in the paint try to make a pass, but you gotta know to get back and be constantly aware of who is in the paint.”