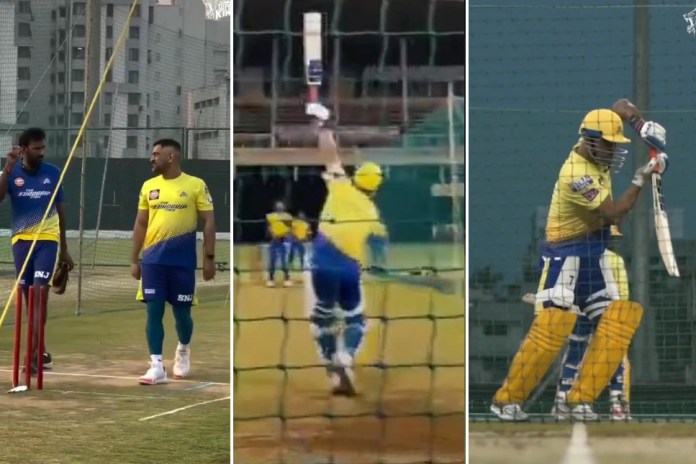 IPL 2022: CSK Practice in Surat – Captain of Chennai Super Kings, MS Dhoni has begun his IPL preparation and he looks in his destructive avatar. During CSK’s pre-IPL practice camp in Surat, he took on the challenge of CSK bowlers, smashing one out of the stadium. Follow IPL 2022 Live Updates on InsideSport.IN.

CSK, the defending champions and four-time winners of this competition, will start their campaign on March 26th, with a match against Kolkata Knight Riders. Ahead of the season, MS Dhoni’s team is holding their training sessions at Surat’s Lalbhai Contractor Stadium.

CSK uploaded a video on their social media handles on Monday, where Dhoni is seen sweating it out in the nets, smacking the ball to all parts of the ground. Besides Dhoni, the likes of C Hari Nishant, Rajvardhan Hangargekar, KM Asif and Ambati Rayudu have also joined the camp, as reports state that the strength will be between 25 to 30 players, including the net bowlers. 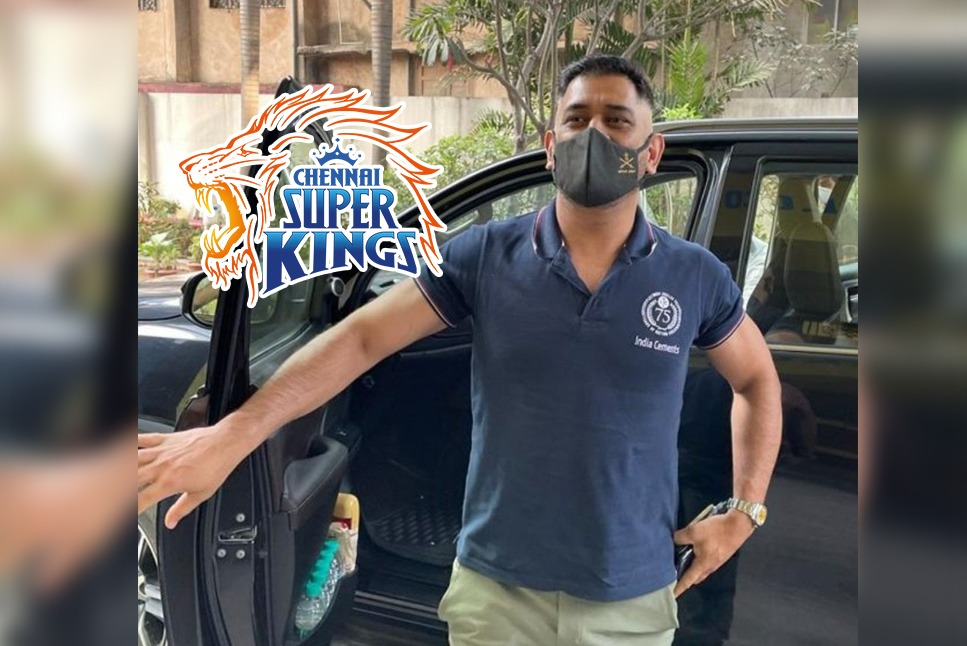 Earlier, Dhoni & Co.’s decision of shifting base to Surat from Chennai was dubbed as a master-stroke for one particular reason. The pitch of Lalbhai Contractor Stadium is made of the same soil used in making pitches of stadiums in Maharashtra where this year’s IPL will be held. Hence, the yellow army are likely to be well acclimatized to the conditions in Maharashtra right from the first match.