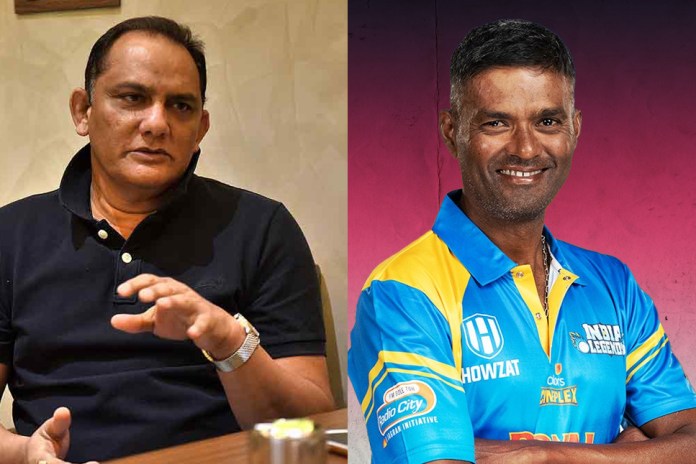 Mohammed Azharuddin’s SUPER GESTURE – Noel David Health Update: Mild mannered former Indian captain Mohammed Azharuddin is known for his kind nature in the cricketing circles. And on Monday the same mannerisms were again on a full display. Azhar went on to meet very unwell former India player Noel David in a Hyderabad hospital. David had played 4 ODI’s for India in 1997 & now a days is fighting a battle for life: Follow Indian Cricket LIVE Updates with InsideSport.IN

Noel is recuperating after undergoing a kidney transplant surgery this month. Azhar went on to his former India & Hyderabad teammate & declared that the entire expense of his treatment will be undertaken by the Hyderabad Cricket Association (HCA)

Azhar heads the HCA as its President now a days.

The 51-year-old David has been suffering from Kidney ailment for the last few years and underwent a surgery on Wednesday.

“The visit could not have happened earlier because Noel had to be kept in a sterile environment post-surgery. Mohammed Azharuddin met Dr. Subramanyam, Nephrologist and enquired about the surgery and post-operative care.”

Azhar also reiterated that HCA would meet the cost of Noel’s surgery.

“In a meeting with Tejaswi Rao, COO of Apollo Jubilee Hills, Azharuddin reiterated that HCA will meet the cost of Noel’s surgery and promised help for Noel to meet his personal expenses,” the statement said.

The 51-year-old David, a right-handed batter, who also bowled off-spin, played his last ODI against Sri Lanka in July 1997.