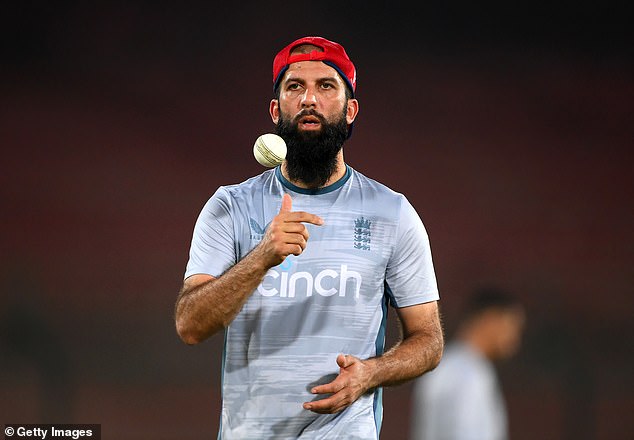 Moeen Ali set to use England’s white ball tour of Pakistan to assess if he wants to resume his Test career this winter, with the stand-in captain claiming he doesn’t ‘like being stuck in a hotel for so long’ amid security restrictions

By Richard Gibson For The Daily Mail In Karachi

Moeen Ali says the restrictive nature of touring Pakistan could prevent him resuming his Test career when England return here later this year.

‘I want to see how this goes. I don’t like being stuck in a hotel for so long, so I’m going to see how I cope with this,’ Sportsmail’s new columnist said. 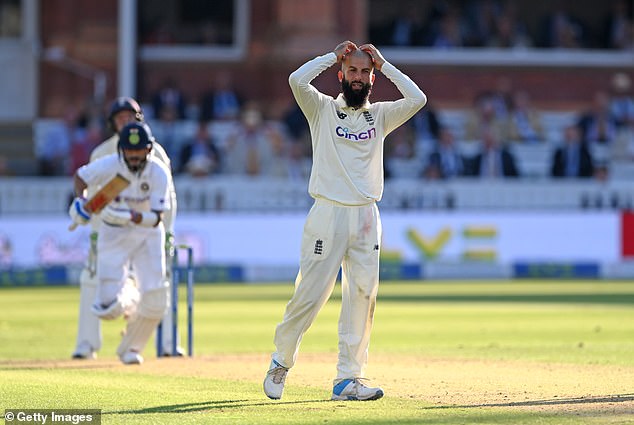 Tomorrow, when he captains England in the land of his family heritage, represents one of the proudest moments in the Birmingham-born all-rounder’s career but he believes it is a ‘sad thing’ that freedom of players has been limited when ‘you want to see the country as much as you can when you tour.’

On Sunday, between England’s second and third practices, the Polo Ground a stone’s throw from the team hotel was teeming with locals playing tape-ball matches – but the security cordon is so tight that witnessing such passion for the game first hand was off limits.

They have also been denied visiting restaurants and mixing socially outside their heavily-guarded accommodation, simple pleasures Ali and nine other members of the touring party enjoyed during recent stints at the Pakistan Super League. 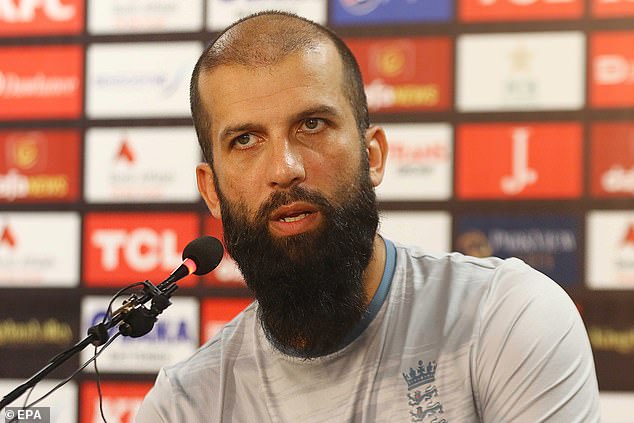 The all-rounder is set to captain England during their T20 tour of Pakistan, starting tomorrow 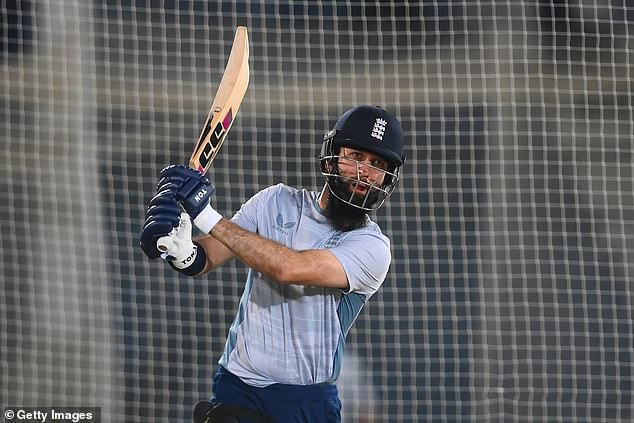 The curbs were put in place by Pakistan authorities taking no chances with England’s first tour here since 2005, following the terrorist attack on the Sri Lanka team bus 13 years ago that starved the country of hosting international cricket for so long.

For entertainment outside of cricket activities, one of the hotel’s team rooms includes a golf simulator while they can also play table-tennis, console games, cards and pool.