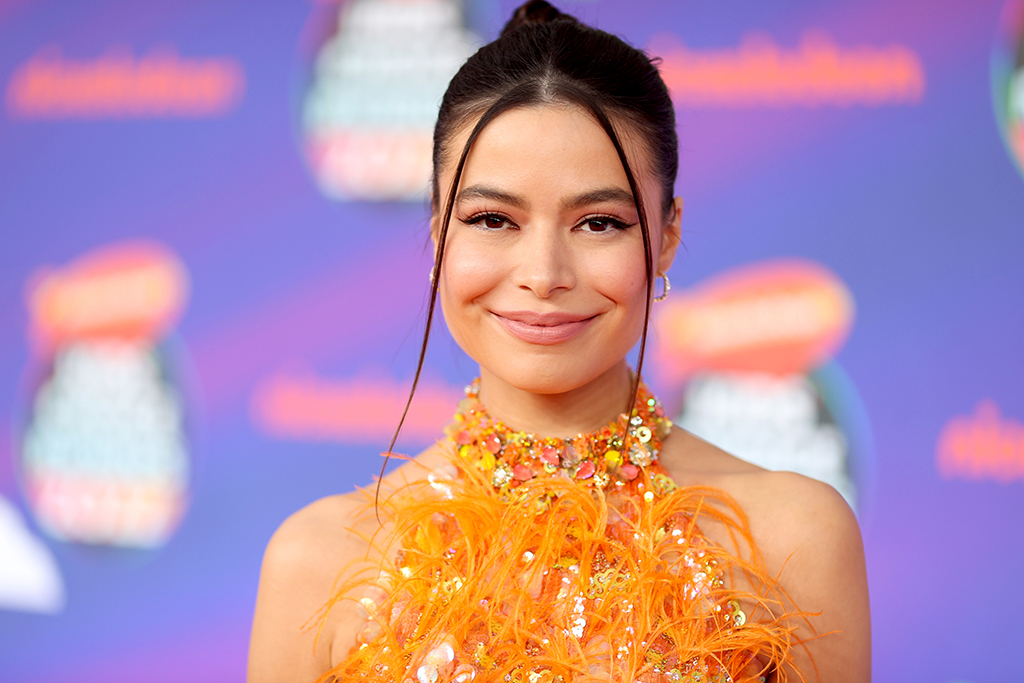 Miranda Cosgrove isn’t afraid to get a little silly on TikTok, even if that means giggling in embarrassment while booty bumping to Rod Stewart’s hit song “Da Ya Think I’m Sexy?” The 29-year-old actress was recently filmed dancing to the ’70s song with “iCarly” co-star Laci Mosely and guest star Hannah Stocking for a video posted to Stocking’s TikTok account.

In the clip, Cosgrove wore a matching gray and black patterned athleisure set featuring leggings and a cropped sports bra top. The actress wore a hot pink zip-up fitness jacket over the look, adding a pop of color to the outfit. To go with the casual vibes of the look, the star strapped on some chunky Fila Disruptor 2s in an all-white colorway. Cosgrove wore her long brown wavy hair down, wearing a minimal makeup look.

Catch me on a new episode of iCarly, now streaming on @ParamountPlus! #mirandacosgrove @Laci Mosley

Fila Disruptor 2s, which were voted FNAA Shoe of the Year back in 2018, experienced a bump in popularity in recent years, given the resurgence of ’90s trends by Gen Z teens. Fila Disruptors were first created in 1996, with the chunky shoe silhouette becoming synonymous with the era. Though the new-era Fila Disruptor 2s became the it-shoe of the late 2010s, the shoe style has seen a bit of a dip in popularity recently as teens gravitate toward Air Force 1s and classic Converse.

Cosgrove is currently filming the second season of the Paramount+ “iCarly” reboot, which premiered on April 8. The show is a slightly more adult take on the late-2000s Nickelodeon show by the same name. By the looks of it, the actress is having loads of fun — albeit slightly uncoordinated fun — on the set. 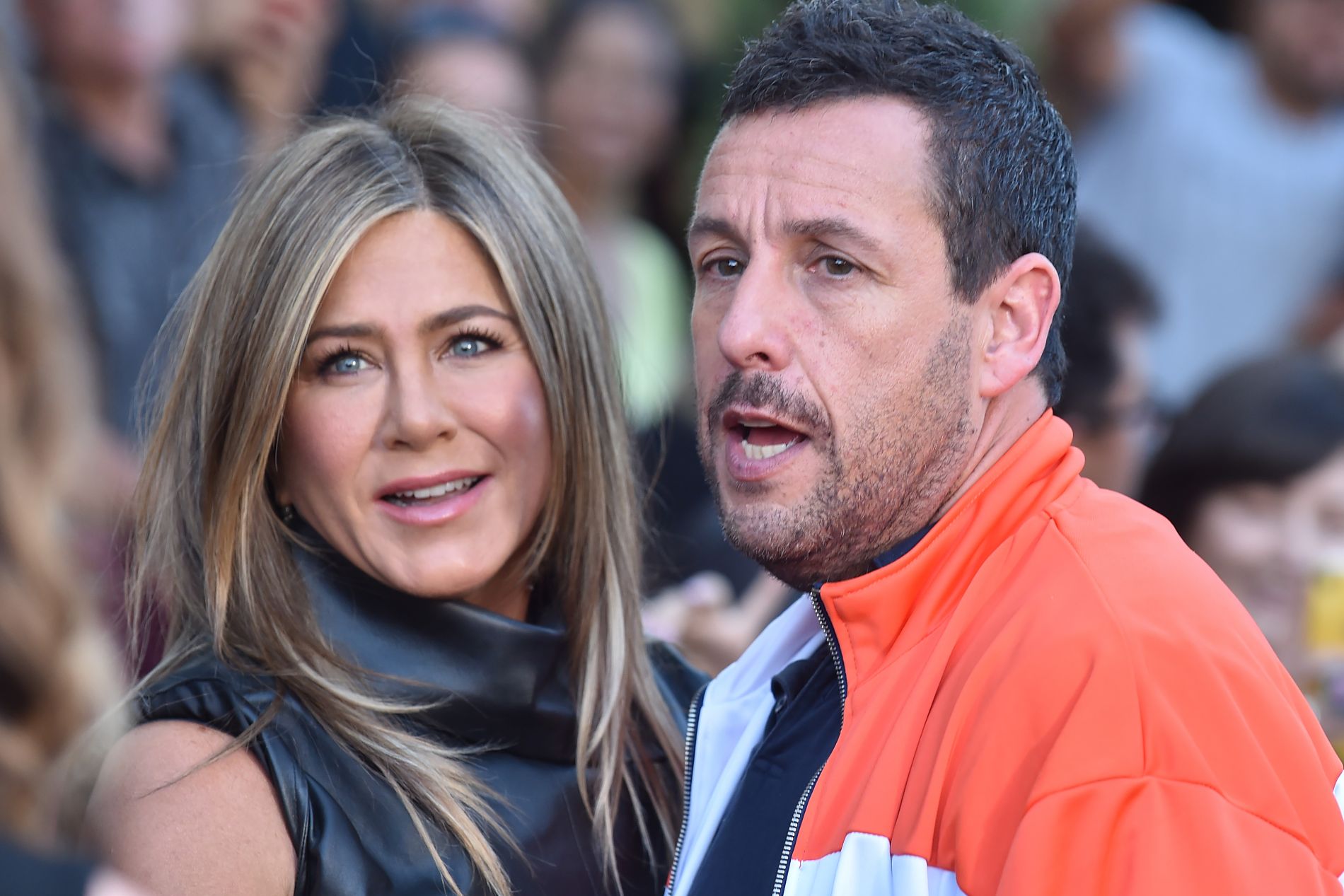 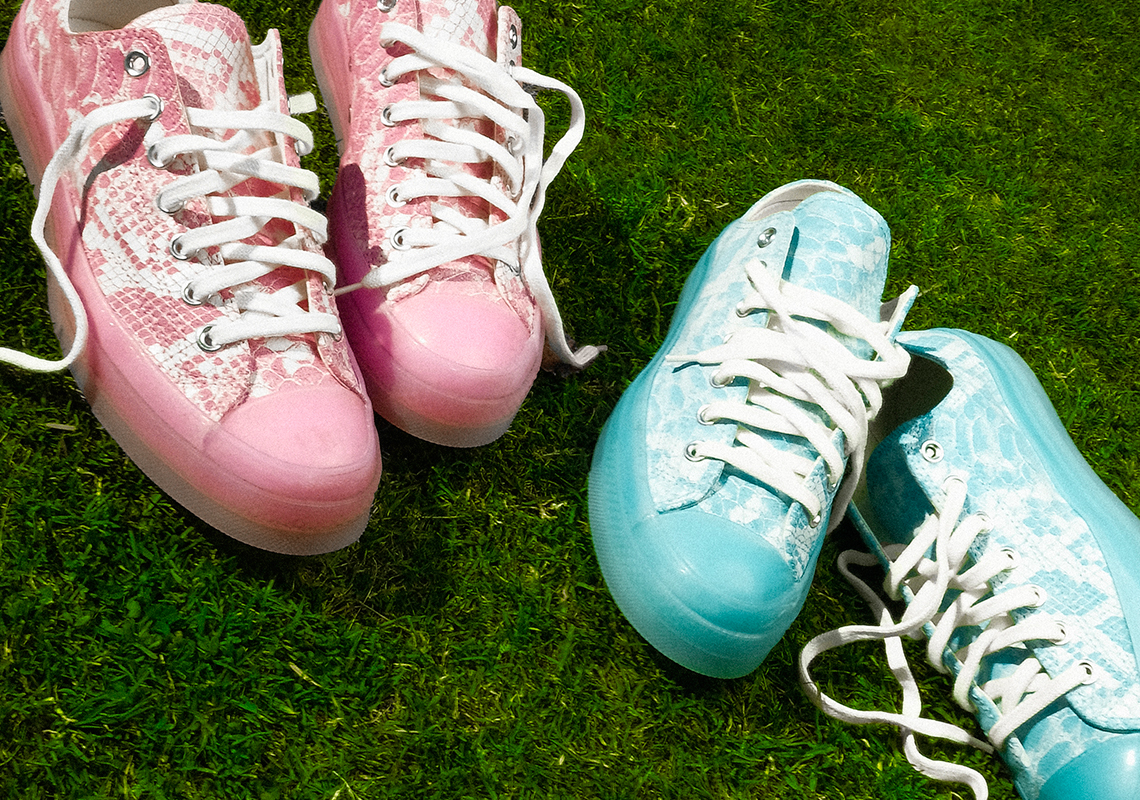 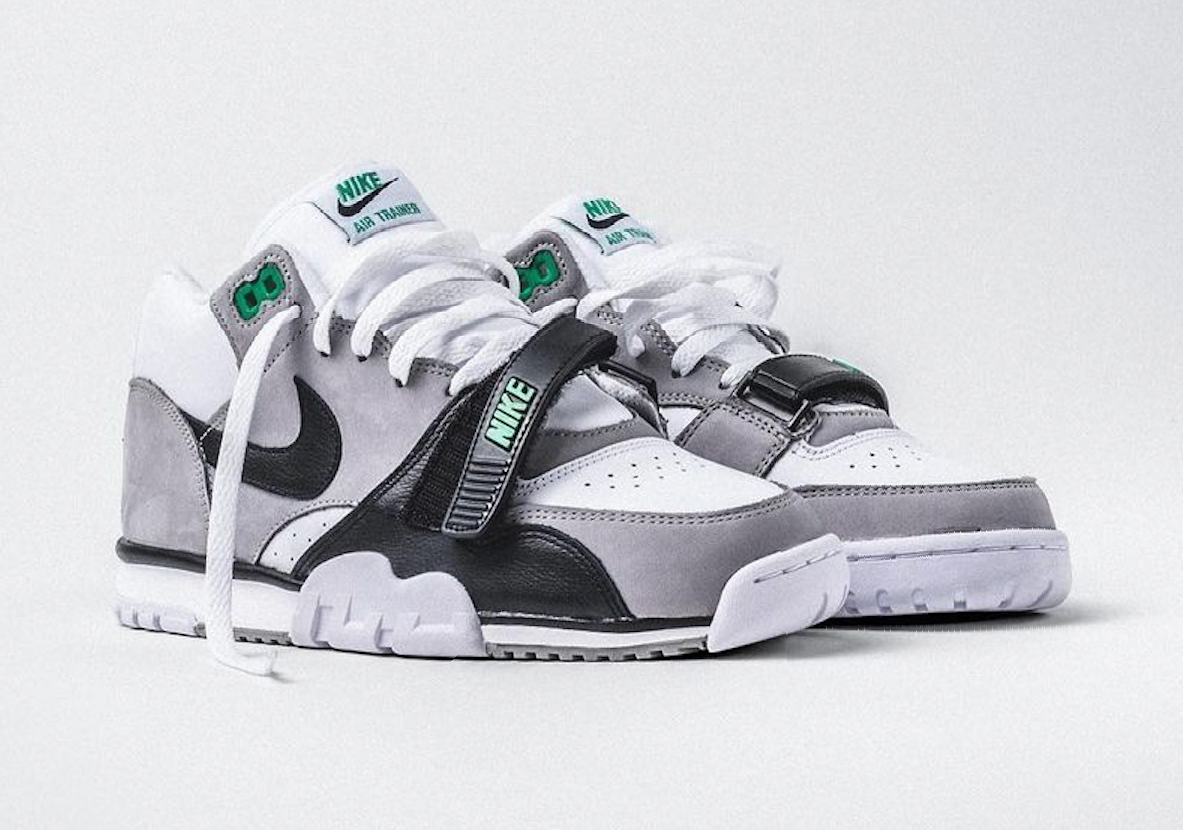