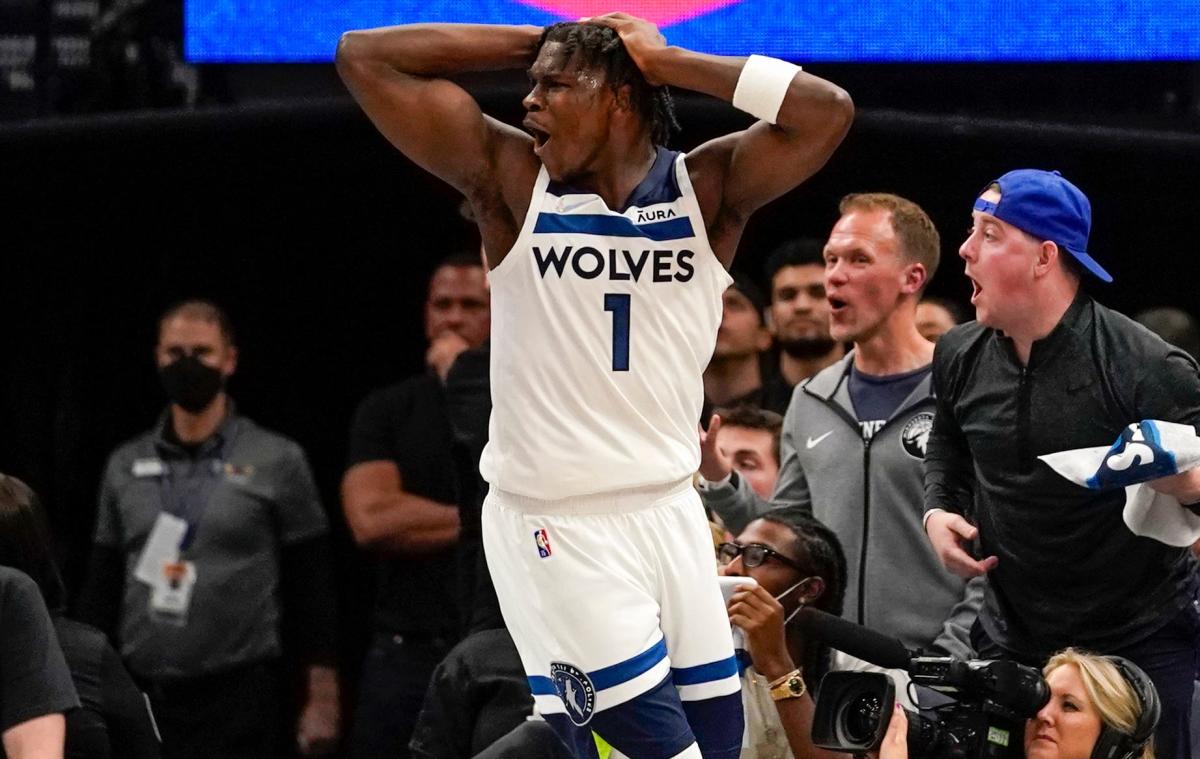 Minnesota Timberwolves guard Anthony Edwards apologized Sunday for homophobic comments he made during an Instagram story that has since been deleted.

In the story, which had been posted over the weekend, Edwards, 22, used homophobic slurs to describe a group of shirtless men who were standing next to a building. Edwards was apparently shooting the video from the driver’s side of a car, with the window rolled down.

“What I said was immature, hurtful, and disrespectful, and I’m incredibly sorry,” Edwards wrote Sunday in a tweet posted to his verified account. “It’s unacceptable for me or anyone to use that language in such a hurtful way, there’s no excuse for it, at all. I was raised better than that!”

Edwards is likely to face a fine from the league and possibly from the Timberwolves.

See also  ‘I’m just going to show what I can do best,’ says Celtics forward Sam Hauser of his plans for Las Vegas Summer League