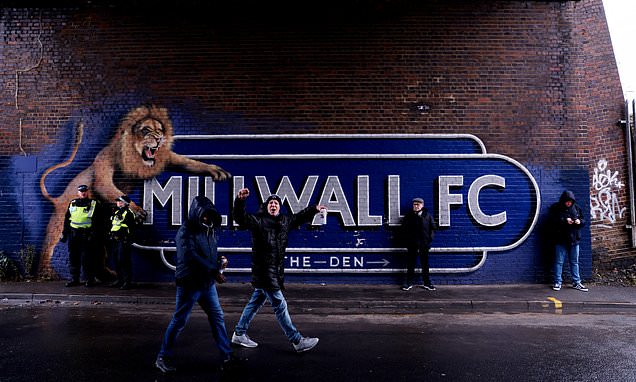 Millwall vs Crystal Palace LIVE: South London rivals meet at The Den in the FA Cup third round as Lions hope to claim a Premier League scalp… plus the latest from the other early games

Crystal Palace face a tricky FA Cup third round assignment as they face south London rivals Millwall in one of several early kick-offs on Saturday.

Patrick Vieira’s side are enjoying an encouraging season in the Premier League but face a Millwall side optimistic of mounting a push for the Championship Play-off places.

We’ll also keep you up-to-date around the grounds, with five other early kick-offs taking place. These are: Mansfield vs Middlesbrough, Bristol City vs Fulham, Burnley vs Huddersfield, Coventry vs Derby and Hartlepool vs Blackpool. 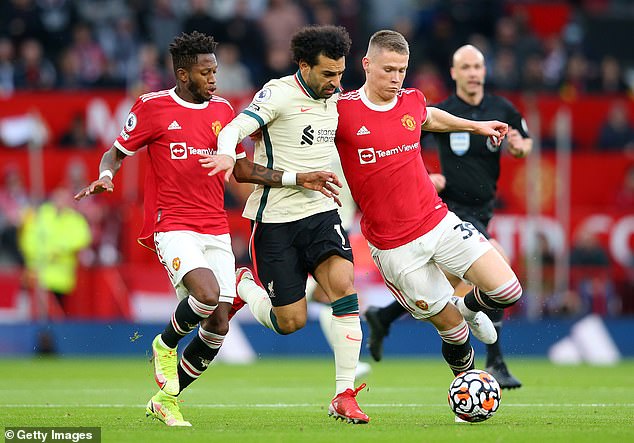 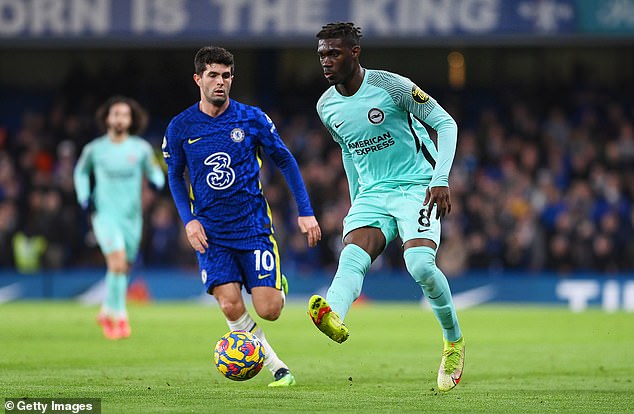