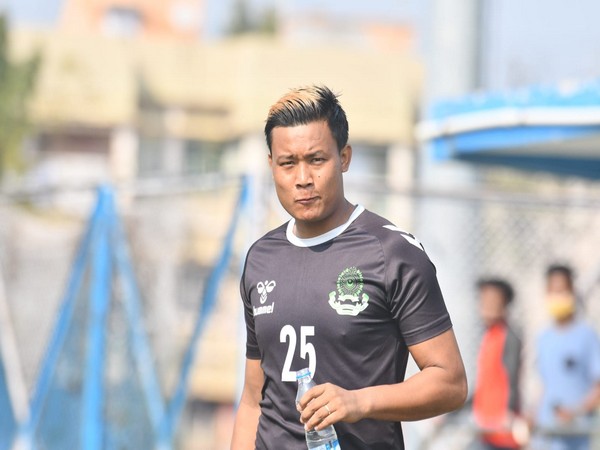 I-League 2022: Mohammedan SC’s Milan Singh said he is hopeful that his side will surely achieve something in the upcoming season of the I-League. Follow I-League 2022 updates on Insidesport.IN

I-League 2022: I-League may rethink on allowing spectators after two weeks

With less than a year under his belt at Mohammedan SC, Milan Singh has helped the team to end their long-awaited wait for the Calcutta Football League, and he is confident that this group of players can achieve something similar in the I-League as well. “I think we will surely achieve something in this season. There is a real belief around the club. We have been staying together since the past six or seven months now, and we know our weaknesses and strengths. The entire squad is behind the coach as well. He has been a constant support for us and we love working with him,” said Singh in a statement.

Milan Singh admitted that he is ‘happy and proud’ to play for a club like Mohammedan Sporting, and that he has fitted in seamlessly with this team. He also stressed on the importance of securing a win in the first match, saying, “To get the three points in the first league match is always special because it helps us build confidence for the upcoming games.”

Having spent nearly three years at the start of his professional career with the Indian Arrows, Singh has fond memories of his time with them.

“I spent most of my youth carrier with the Indian Arrows. I would like to thank the AIFF for providing us such a wonderful platform at that time for young players to achieve their goals. It is because of the AIFF that I am still playing at such a high level,” said an elated Singh.

When asked about the changes that he sees in today’s Indian Arrows team compared to his time, Milan Singh was very complimentary of the current batch, saying, “I have seen so many young players coming through in the recent past who are extremely quick and have their basics perfected. I hope in the coming few years, we can reach greater heights with the next generation.”