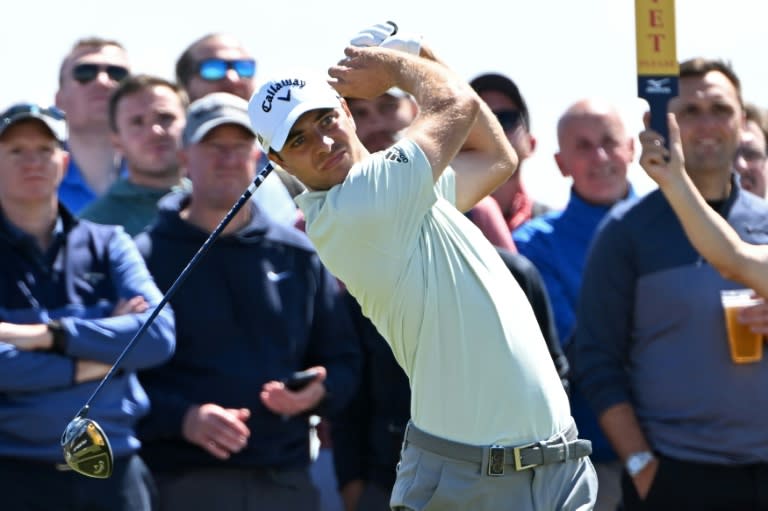 Guido Migliozzi hit a stunning birdie on the final hole as he stormed to a one-shot victory in the French Open at Le Golf National on Sunday.

The Italian started the day five shots off the lead but made nine birdies in a round of 62 to edge Denmark’s Rasmus Hojgaard who led for three rounds.

Migliozzi sealed his 16-under-par win on the last hole, clearing the lake on front of the green, almost going in before finishing six feet past the hole.

The 25-year-old stroked the putt in for a 62 and a share of the course record to claim his third DP World Tour win and first in three years.

Hojgaard, who had seen a six-shot second-round lead reduced to just one heading into Sunday, had only two birdies after his eagle at the third.

“An explosion of feeling. It has been an incredible day,” said Migliozzi, who made the cut 13 shots off the lead before his round of 66 on Saturday rekindled his hopes.

“I love to battle on the golf course and today I received something back. It was a beautiful day of golf.”

South African George Coetzee and Belgian Thomas Pieters’ hopes ended at the 14th as trips to the water resulted in a triple-bogey seven and double-bogey six respectively and the pair finished in a tie for third with Frenchman Paul Barjon on 11 under.