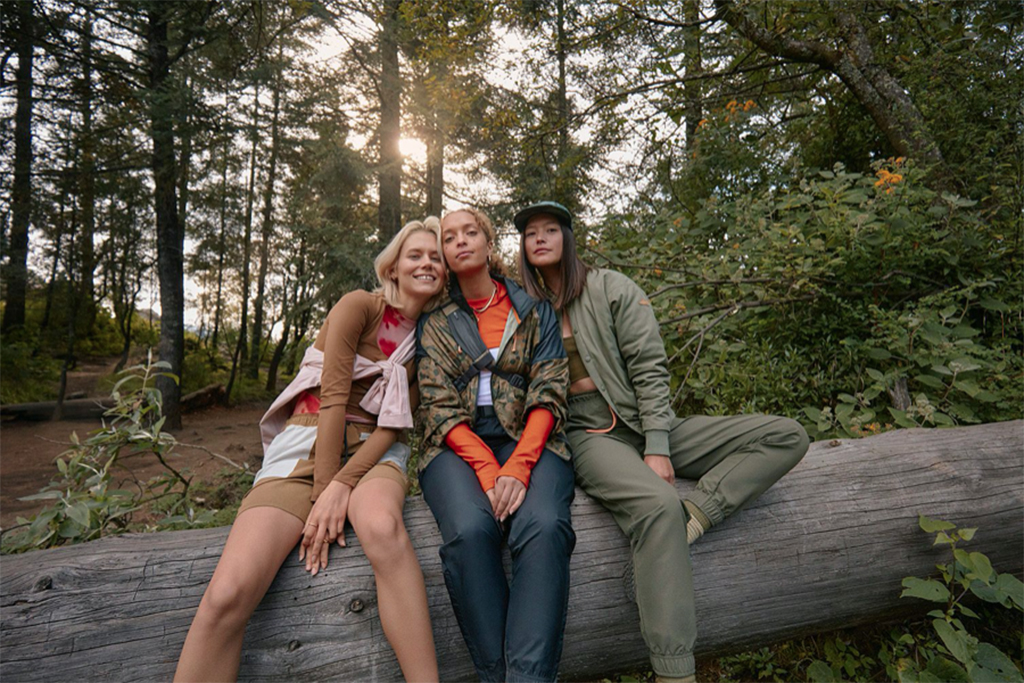 Merrell is out to redefine self-care with its latest marketing effort.

“More Less” is the latest campaign from the outdoor footwear standout, which Merrell said was created to attack “the gimmicks and endless chase of the women’s self-care market,” which the company explained “posits that all you need is the right healing crystals and facial to turn your day around.”

Instead, the effort aims to show that “the greatest form of self-care has always been pretty simple: get outside and get moving.”

“This effort is near and dear to all of our hearts because Merrell has been a pioneer in getting women outdoors. Equipped with the knowledge that men’s and women’s feet are biologically different, Merrell introduced its first women’s specific fit in hike product 25 years ago. As women have been largely underrepresented in the outdoor space, this effort is a rally cry that will hopefully inspire them to actively participate outdoors,” Merrell brand marketing director Lindsey Lindemulder told FN. “We want women to see the outdoors as a long-lasting and effective solution in their pursuit of self-care.”

Lindemulder continued, “Merrell strives to be a brand for everyone in the outdoors, including women, and through the ‘More Less’ campaign, is actively working to make everyone feel welcome and like they belong in the outdoors.”

The campaign features several women abandoning their “spirit dust,” “vibrating masks” and “gold dumbbells” to opt for a hike, run in the trails or a walk instead. The ad states, “When we get outside, get moving and get to reclaiming self-care, we’ll find that we’re more than enough. And that all we ever needed more of was less.”

What’s more, Merrell said “More Less” was created by all female-led teams including marketing, production, director, photographer and others.

“It was important for us to work with people who understood what we’re trying to convey with the campaign. We as women are currently living through this and know that self-care has unfortunately become really complicated and expensive,” Merrell creative director Kelly Warkentien told FN. “We knew we needed an agency that would get it, and Lafayette American had the same mindset. From creative to production, editing and special effects, we worked with all female-led teams.”

Warkentien said the 60-second video will roll out on a variety of TV channels such as CTV, as well as social media platforms including Instagram, Facebook and YouTube. Lindemulder added that this is the start of Merrell’s multiyear integrated campaign that is aimed at helping women get outdoors, which is part of the brand’s greater commitment to ensuring the outdoors is inclusive of everyone. 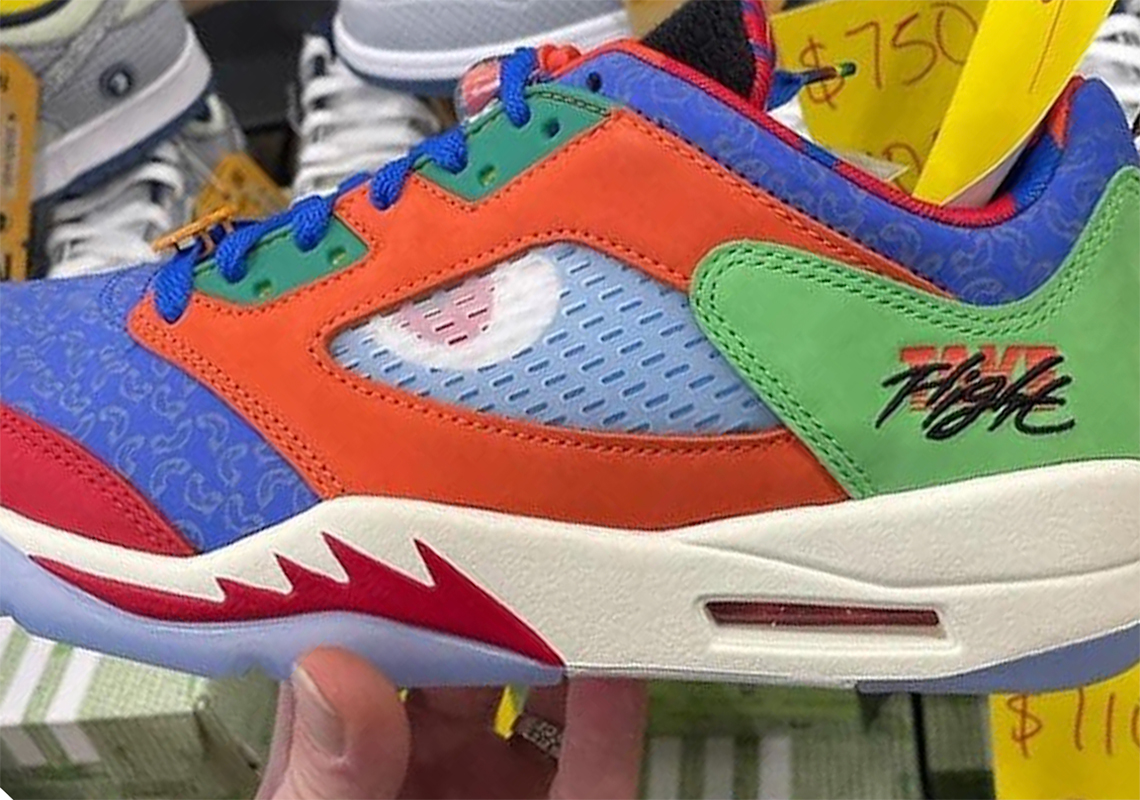 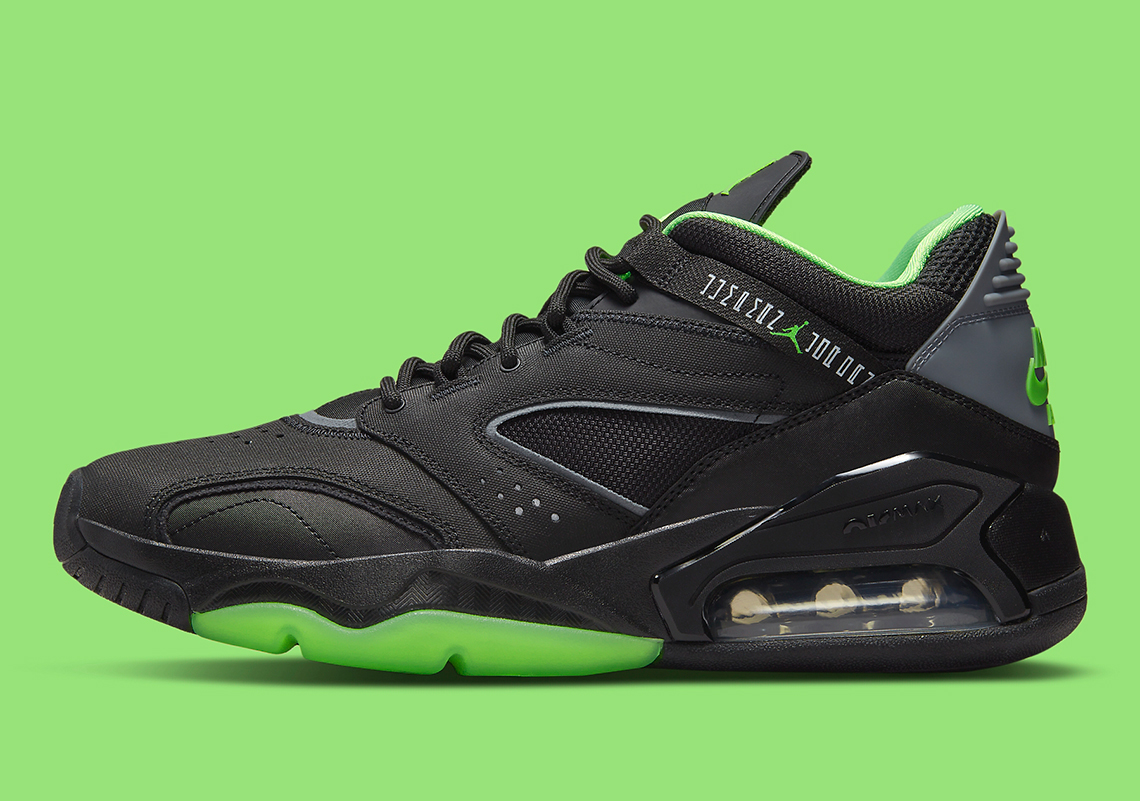 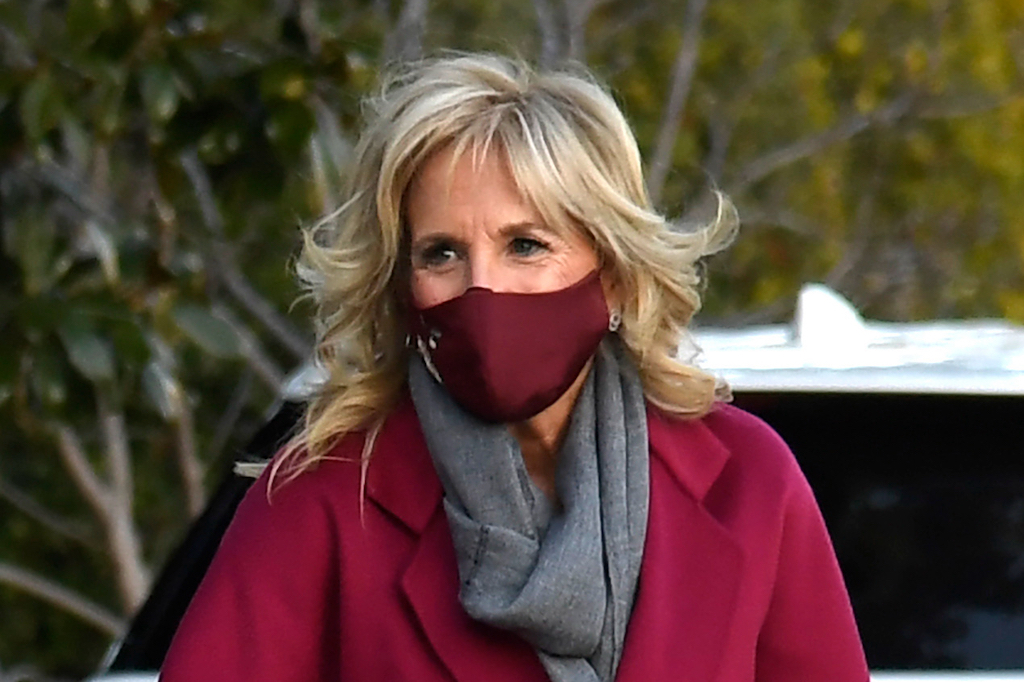