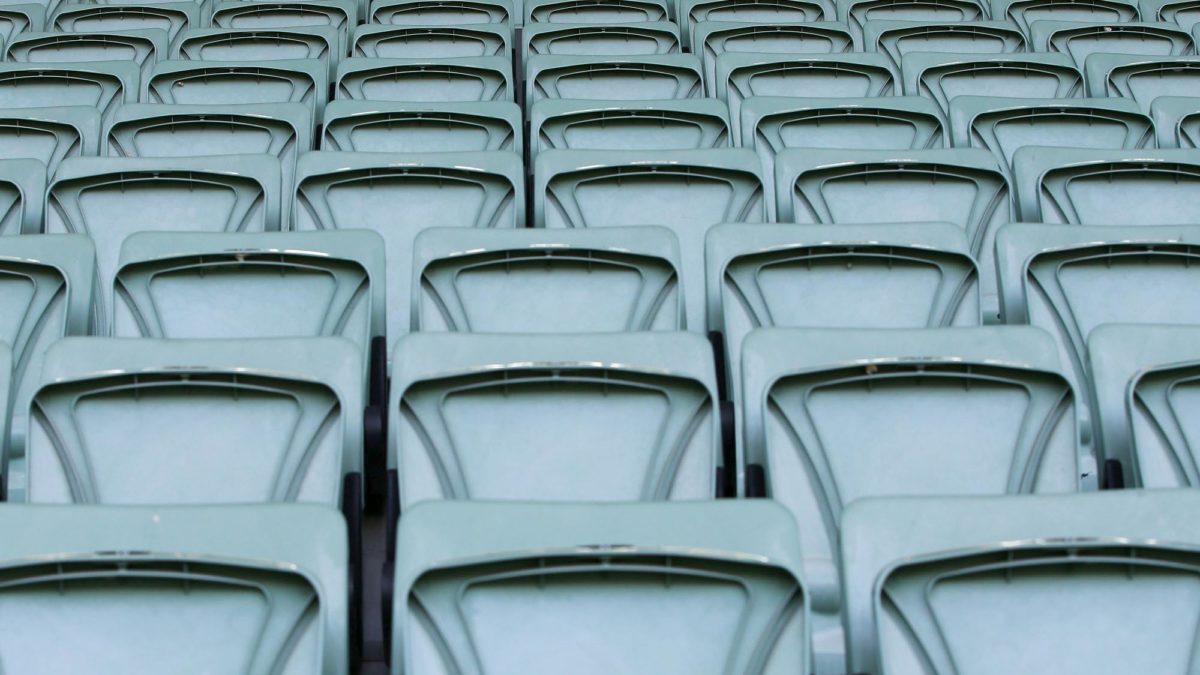 Glenn McGrath has said a near-deserted MCG for England’s recent ODI series should ring alarm bells for the survival of the 50-over format.

Little more than 4,000 fans trickled into the vast MCG for the last of three 50-over matches between the old rivals, leaving huge swathes of the venue completely empty.

Just nine days earlier, more than 80,000 attended England’s T20 World Cup win over Pakistan at the same stadium, leaving players, fans and pundits united in their criticism of the scheduling.

But he says serious thought has to be applied to avoid the format being squeezed out of the calendar permanently.

“It was so disappointing to see crowds like that, ODIs are really under the pump at the moment,” he said from his Queensland home.

“Melbourne is classed as the sporting capital of Australia, if not the world, they absolutely love their sport. So for them to turn out in the numbers they did speaks volumes about where we’re at.

“The powers that be really have to watch that they don’t put games on just for the sake of it, games that don’t count for anything.

“The international schedule is tough enough. I think they have to respect every series and every game, it has to mean something.

“We’ve got to protect the game. T20 cricket is always growing, it’s fast, quick and exciting and Test cricket really is the ultimate. I think those two formats will stand the test of time.

“I do hope ODI cricket carries on – I’ve got a lot of great memories of it and I would still put the ODI World Cup as more important than the T20.

“But the format is under the pump and we need to look at how we keep people coming to these games.”