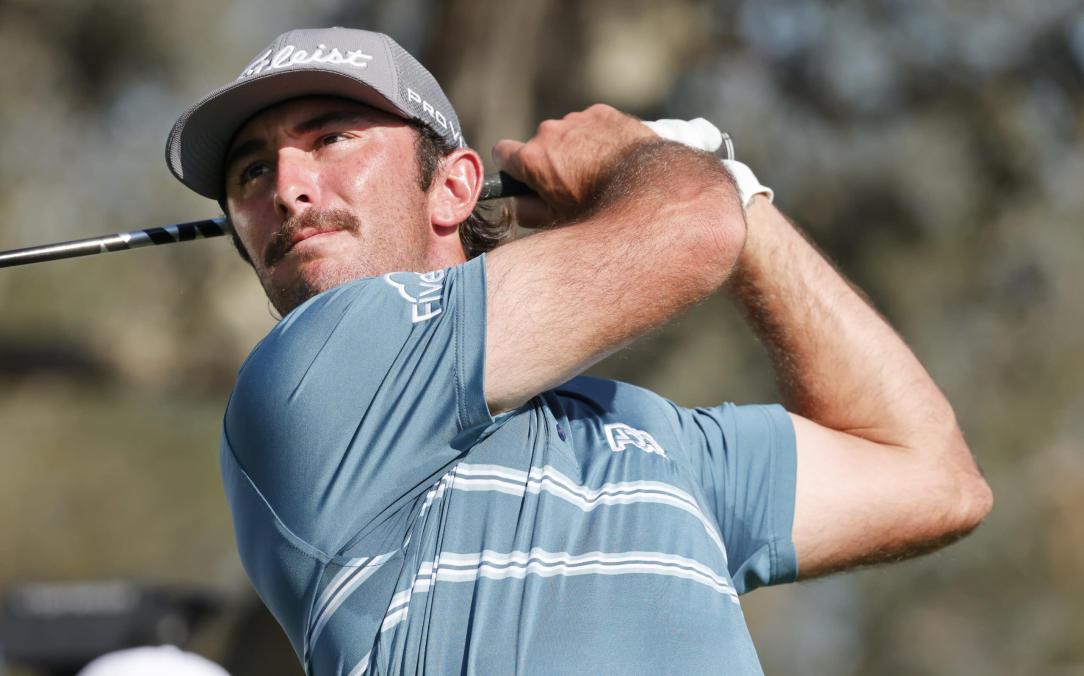 There’s no need to roast this swing.

Max Homa picked a fine time to sink his first ace on the PGA Tour. After a turbulent stretch that saw Homa post a double bogey, then a birdie, then a bogey, the three-time PGA Tour winner rolled in his tee shot on the 14th hole during Saturday’s third round of the Arnold Palmer Invitational at Bay Hill Club and Lodge.

With a stiff breeze in his face, Homa stepped to the tee box with the stick 163 yards away and hit one that landed softly on the front of the green, rolled toward the flag and nestled into the cup.

The California native followed with a little dance and a smile before his caddie, Joe Greiner, came in for a hug.

In honor of the ace, Mastercard will donate $200,000 to the Arnold & Winnie Palmer Foundation. Also, those who were watching in the Palmer Patio certainly were happy to see the ball roll in. The tournament’s chief sponsor will provide tournament fans who purchased tickets to that area on the 14th hole for Saturday’s round with two grounds passes to the 2023 event.

Although it’s Homa’s first hole-in-one on Tour, it was the sixth ace on No. 14 in tournament history, including two last season — one from Kris Ventura and another from Jazz Janewattananond.

Here’s a look at the hole via drone from our videographer, Gabe Gudgel: 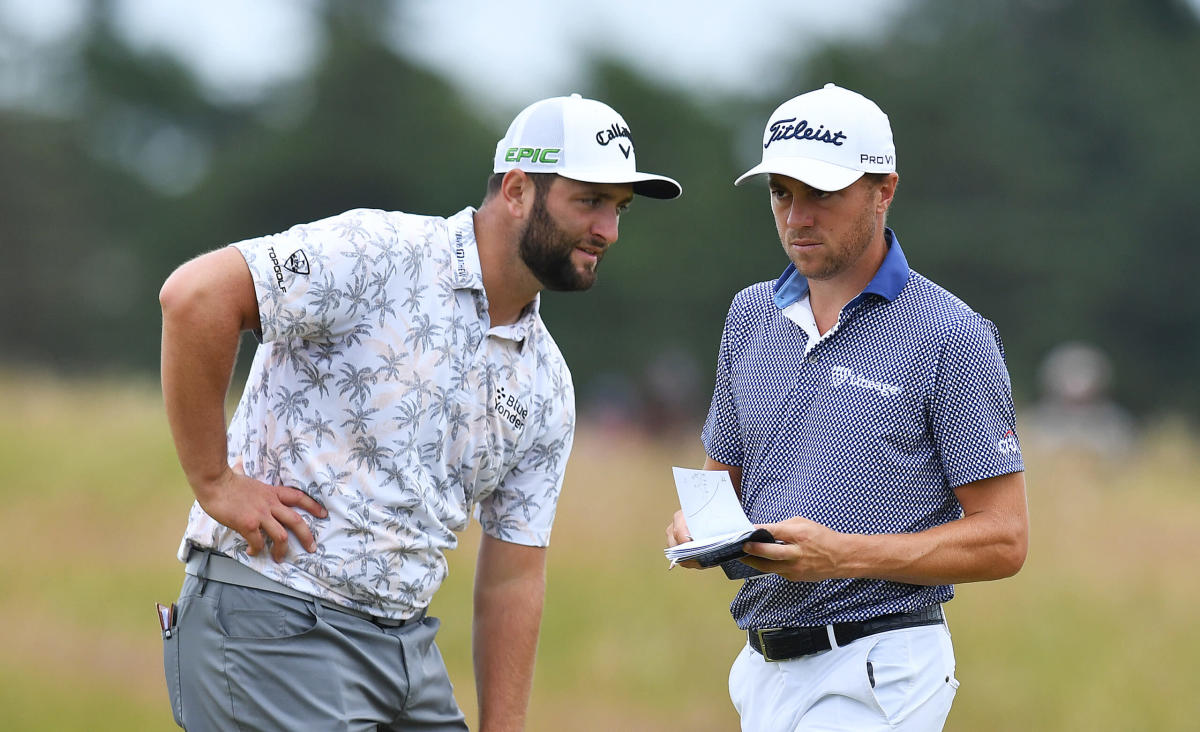 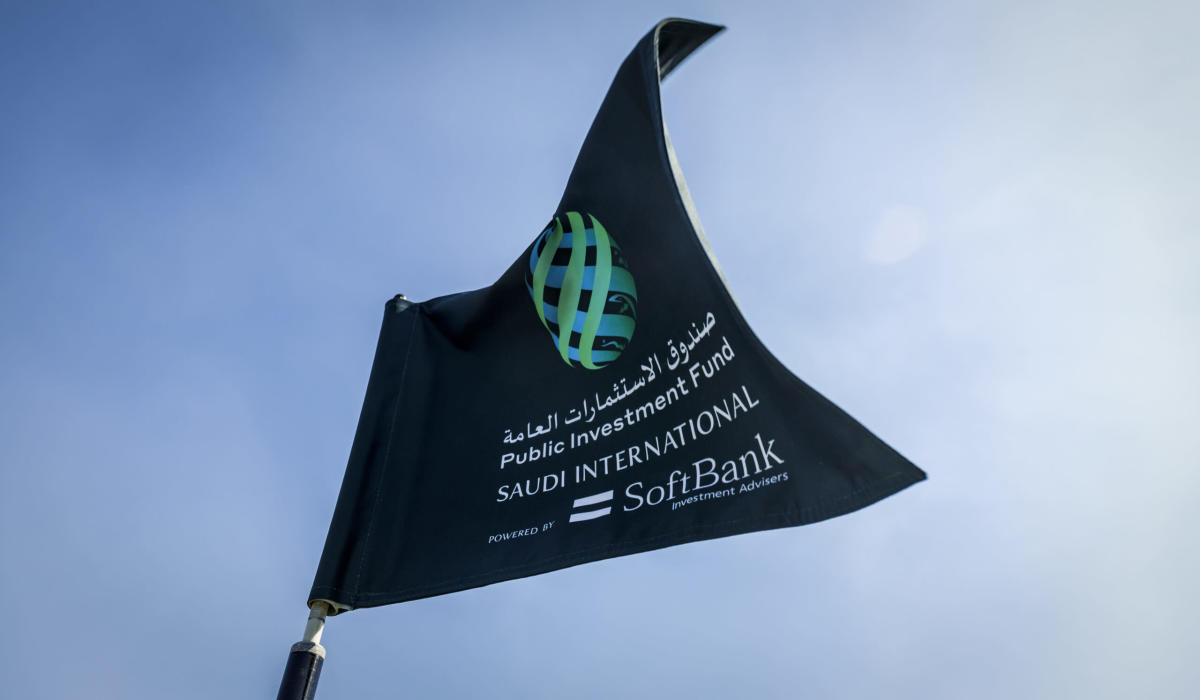 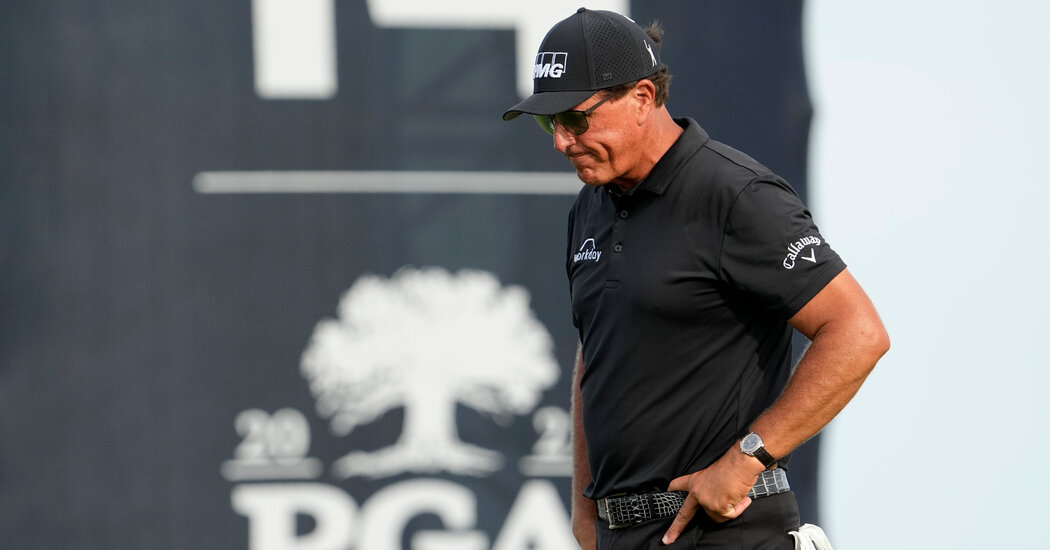 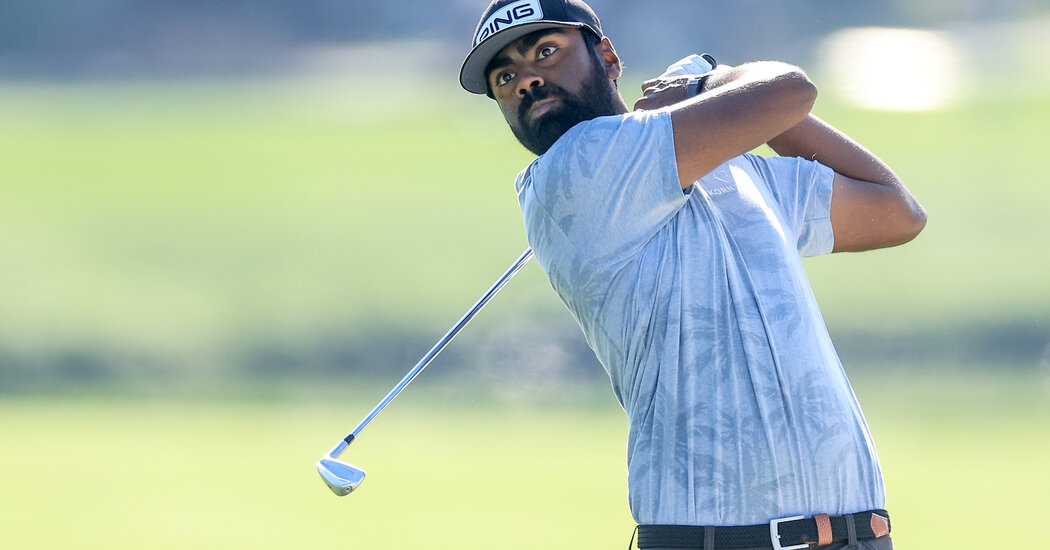