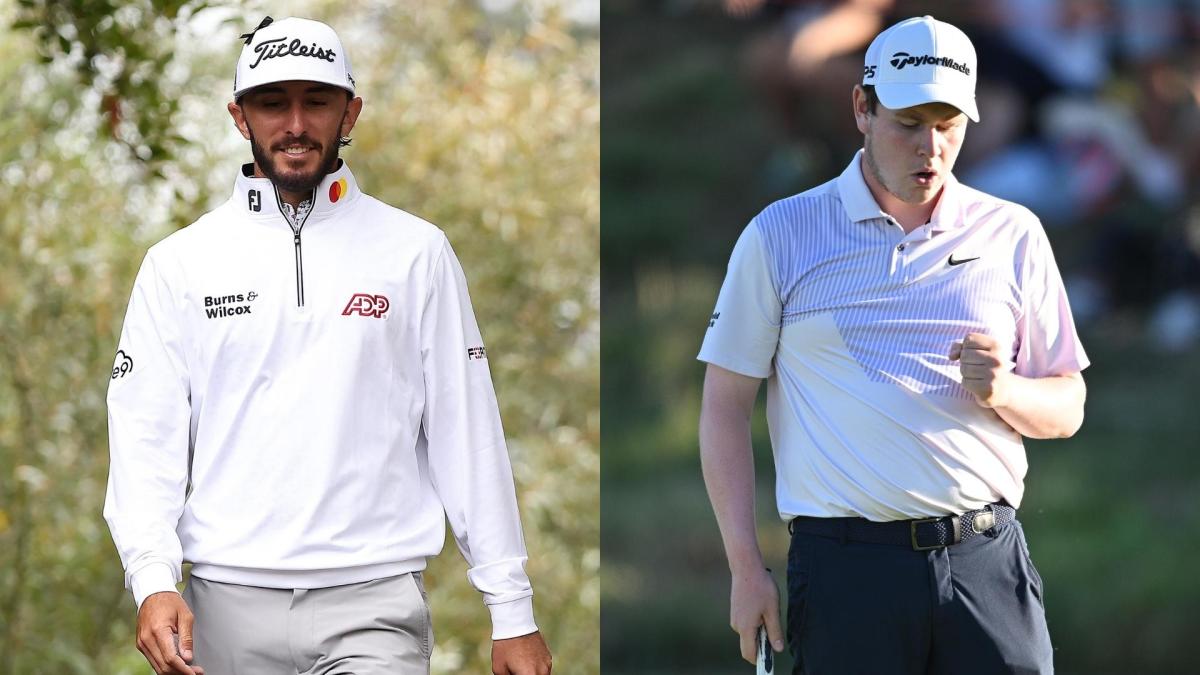 Max Homa’s second win in less than five months was enough to give the 31-year-old his best world ranking ever this week.

Homa successfully defended his title at the Fortinet Championship on Sunday, marking his second win this calendar year and first of the new PGA Tour season. The win pushed the 5-time PGA Tour winner to No. 16 in the world – his highest Official World Golf Ranking ever and the first time he has been ranked in the top 20 since July.

Danny Willett and Homa made for an exciting pairing on Sunday evening at Silverado Resort and Spa’s North Course, where the American made an unlikely chip-in for birdie to put pressure on the Brit. Willett went on to miss two short putts, bogeying the 18th to lose to Homa by a stroke. Still, the 2016 Masters Champion made a huge jump from No. 149 to No. 88.

After beating U.S. Open champion Matt Fitzpatrick in a playoff, Robert MacIntyre also jumped into the top 100, moving from No. 110 to No. 68, while Fitzpatrick’s solo 2nd was enough to move him back into the top 10 – No. 10 from No. 11. Viktor Hovland was knocked down a spot to No. 11 as a result.

The rest of the top 10 remains untouched; Scottie Scheffler still leads the way despite having not won since the Masters in April, with Rory McIlroy and Cam Smith rounding out the top 3, respectively.