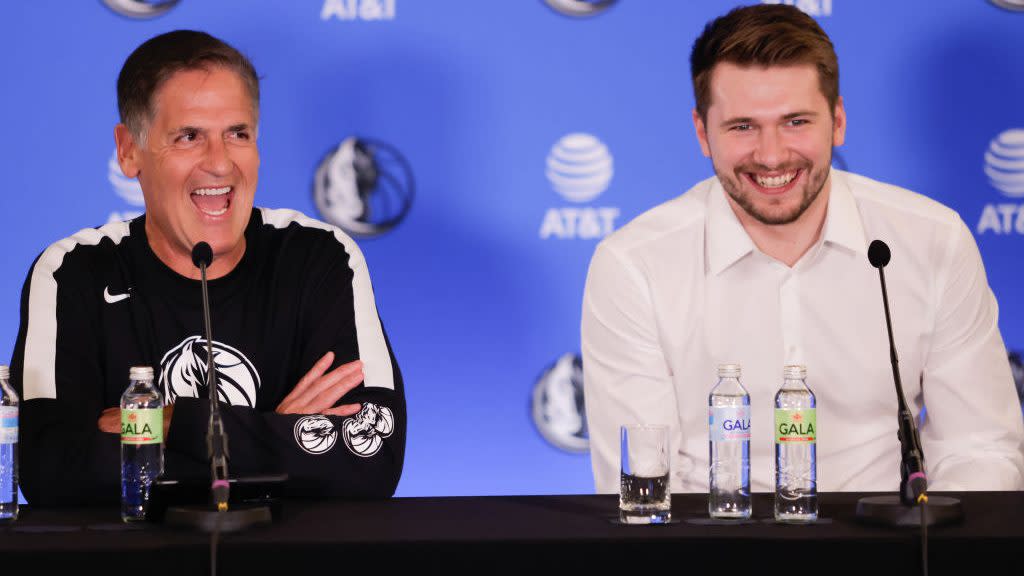 Mark Cuban took the NBA by storm after buying the Mavericks in 2000. The league’s youngest owner turned heads with his casual attire, referee criticism and – especially – big spending.

“I know what these guys see,” Cuban said in 2000, “is a guy walking into a room with money falling out his pockets, saying, ‘Where’s the game, and what are the rules?’ That’s me. And they probably can take advantage of me to a certain extent. I might overpay.”

Cuban paid the luxury tax the first nine seasons it was assessed. Dallas’ total tax bill in that span (more than $150 million) was lower than only the Knicks’ (about $195 million) and eclipsed the 20-lowest-spending teams’ combined.

But he hasn’t paid the tax since. This will be Dallas’ 10th straight year outside the luxury tax.

If they re-sign Jalen Brunson to a $20 million starting salary, the Mavericks would have a projected luxury-tax bill of about $55 million.

Cuban sounds ready to pay up.

Cuban, via Brad Townsend of The Dallas Morning News:

“We’re going to be in luxury tax hell next year, but that’s OK; it frees up the year after that,” Cuban said, managing a smile.

We’ll see how much Cuban actually pays. The tax isn’t assessed until the end of the season. By then, Dallas could move players like Dinwiddie, Bertans, Powell, Bullock, Boban Marjanovic, Trey Burke, Sterling Brown and Josh Green.

The Mavericks won’t even necessarily re-sign Brunson if the price gets too high. Though Brunson will be an unrestricted free agent, free to leave if he wants, this still reads like Cuban trying to scare off other suitors. The possible subtext: Don’t waste your time trying to sign Brunson. We’ll pay what it takes to keep him.

Cuban is definitely setting the expectation of paying the luxury tax. He needn’t even look outside the state to see how doing that and not following through goes over.

More on the Mavericks

Mark Cuban: Mavericks will be in ‘luxury-tax hell’ next year originally appeared on NBCSports.com 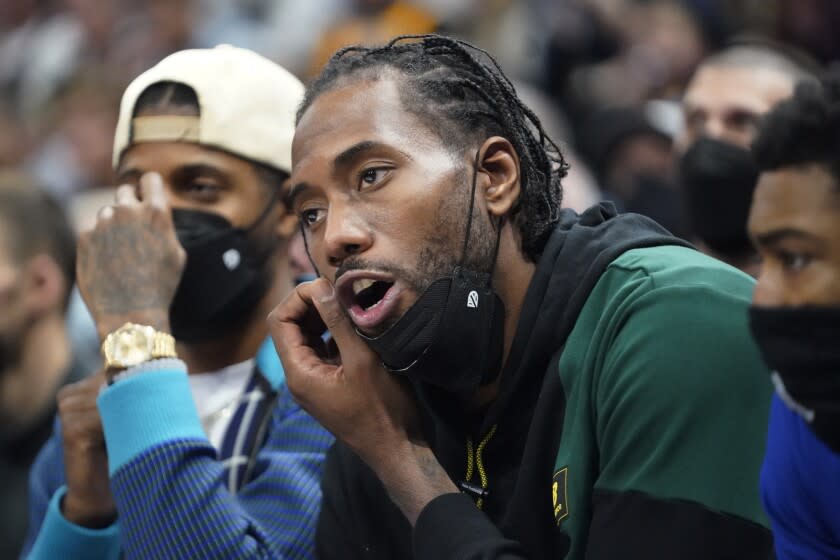 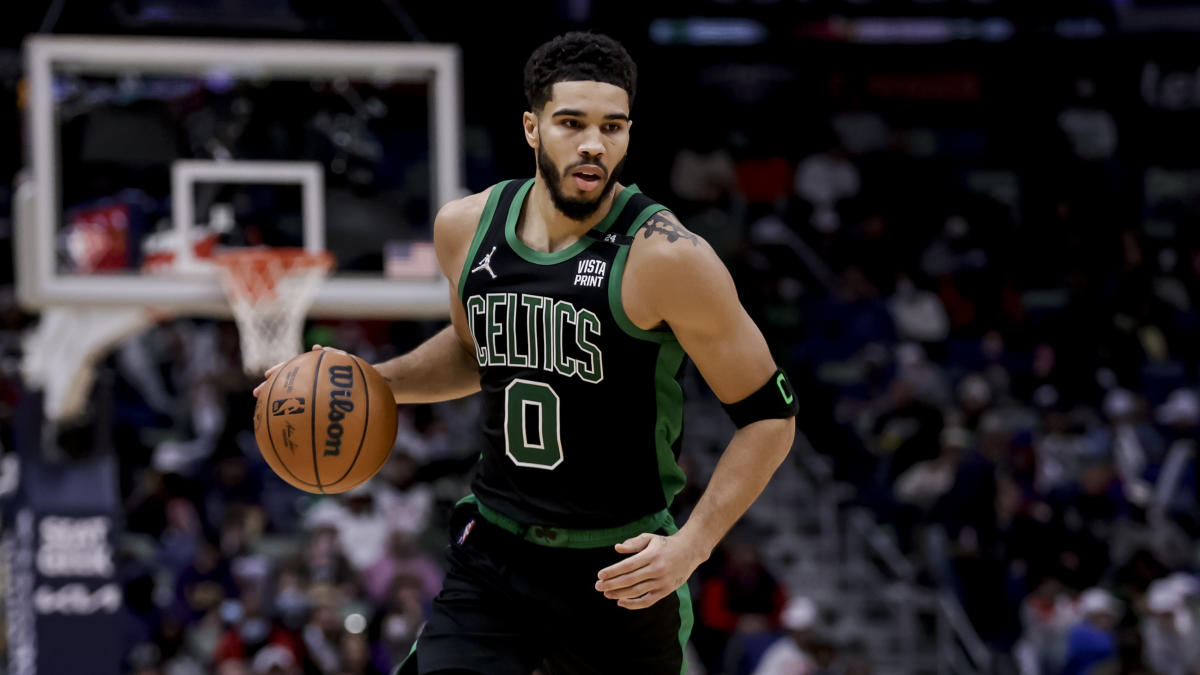 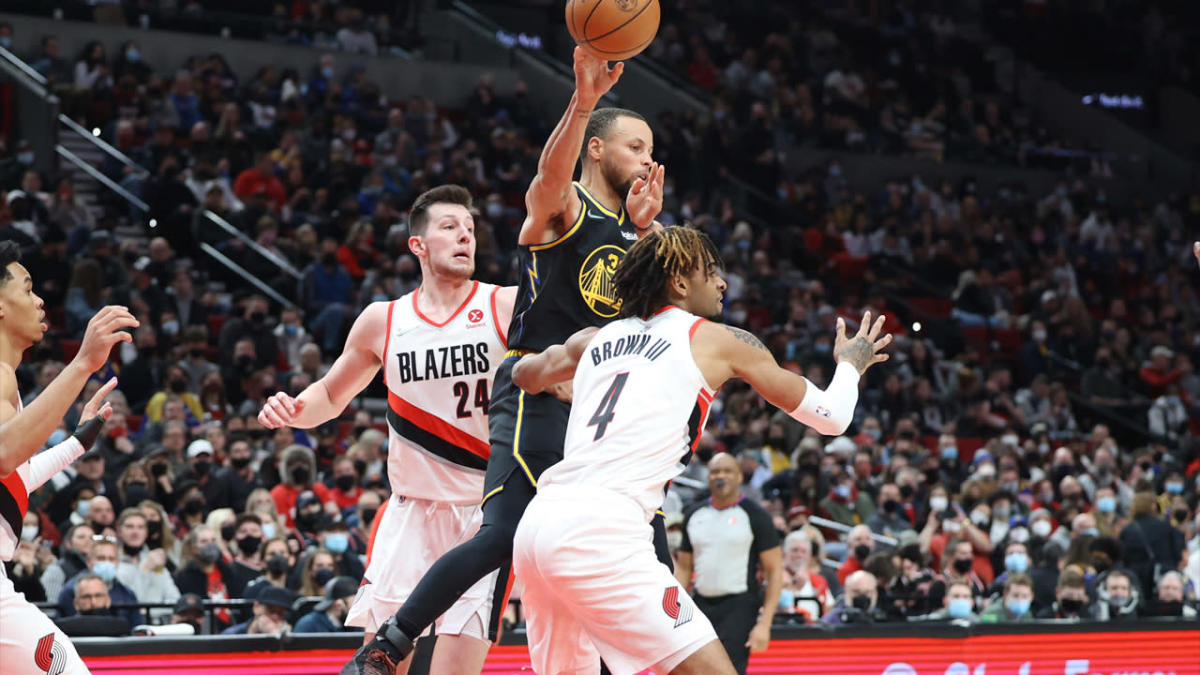 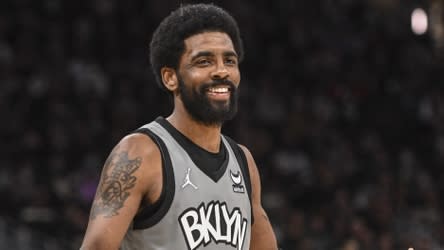