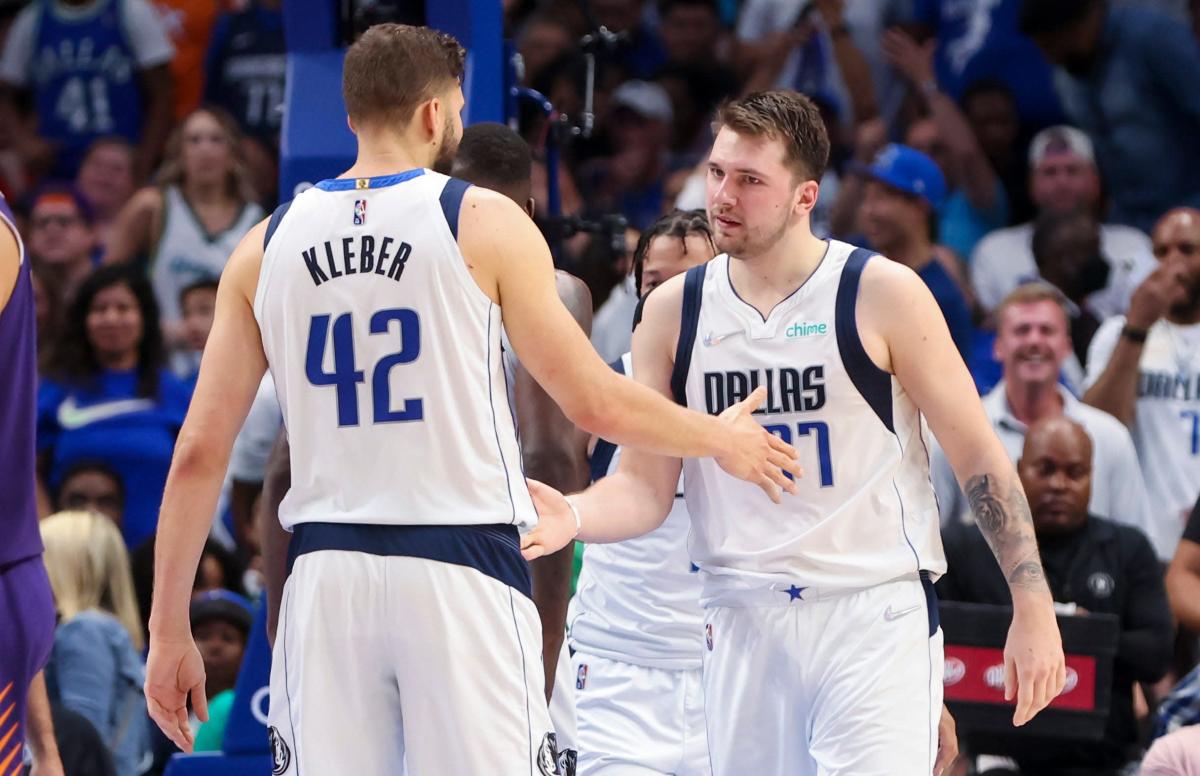 Jalen Brunson scored 28 points and Luka Doncic played through foul trouble in scoring 26 to lead the Dallas Mavericks to a 103-94 Game 3 win over the Phoenix Suns before a sellout crowd of 20,777 at American Airlines Center.

Chris Paul committed seven turnovers on his 37th birthday, the Suns shot less than 50% for the first time in the playoffs and Dallas only committed eight turnovers.

Game 4 is Sunday afternoon in Dallas. That will be followed by Game 5 Tuesday in Phoenix.

Jae Crowder scored a team-high 19 points, hitting 5-of-9 from 3-point range to lead the top-seeded Suns, while Booker added 18.

Despite the numbers, the Suns got within eight with 1:09 remaining, but Reggie Bullock answered with a 3 with 55.9 seconds left that led to a Suns timeout.

Doncic picked up his fifth foul in the fourth quarter with Dallas leading by 17 points with 8:07 remaining. The Suns got within 11 on a transition basket by Mikal Bridges with 5:04 left in the game.

Doncic picked up his fourth foul with Dallas up 71-55 with 5:14 left in the third. He didn’t play the rest of the quarter, but Phoenix still trailed by 15 points, 82-67, going into the fourth.

Phoenix trailed by as many as 14 points before closing the first half on a 10-3 run to pull within seven points, 51-44, at the break.

Paul committed seven turnovers in the first half. His playoff career high is eight set in 2012 against the San Antonio Spurs while playing for the Los Angeles Clippers.

Booker committed the other one as Dallas scored 10 points off those eight turnovers.

In turn, Dallas only committed one turnover in the first half that didn’t result in any points for Phoenix. Combine the two stats and Dallas attempted 51 shots from the field. Phoenix hoisted just 37.

The Mavs and Suns shot 44.4% and 44.7% respectively, but Dallas made six more shots from the field.

The Suns played without Torrey Craig, who suffered an elbow injury late in Game 2.

This article originally appeared on Arizona Republic: Mavericks beat Suns in Game 3 to even series at 2-2 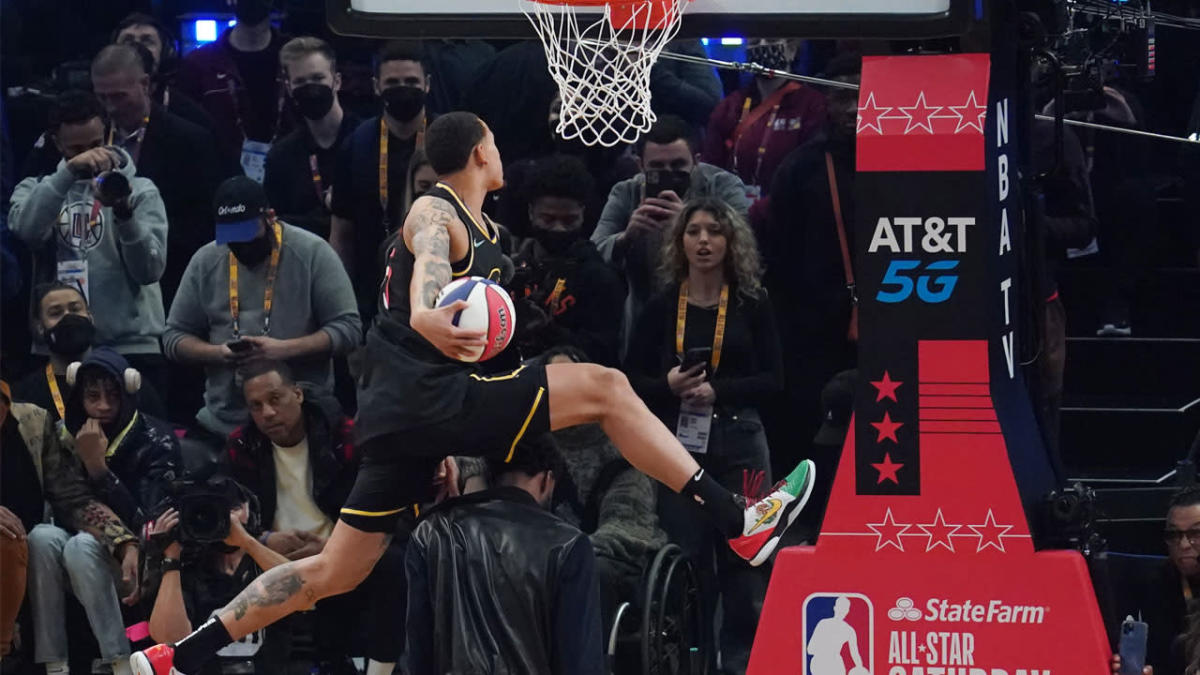 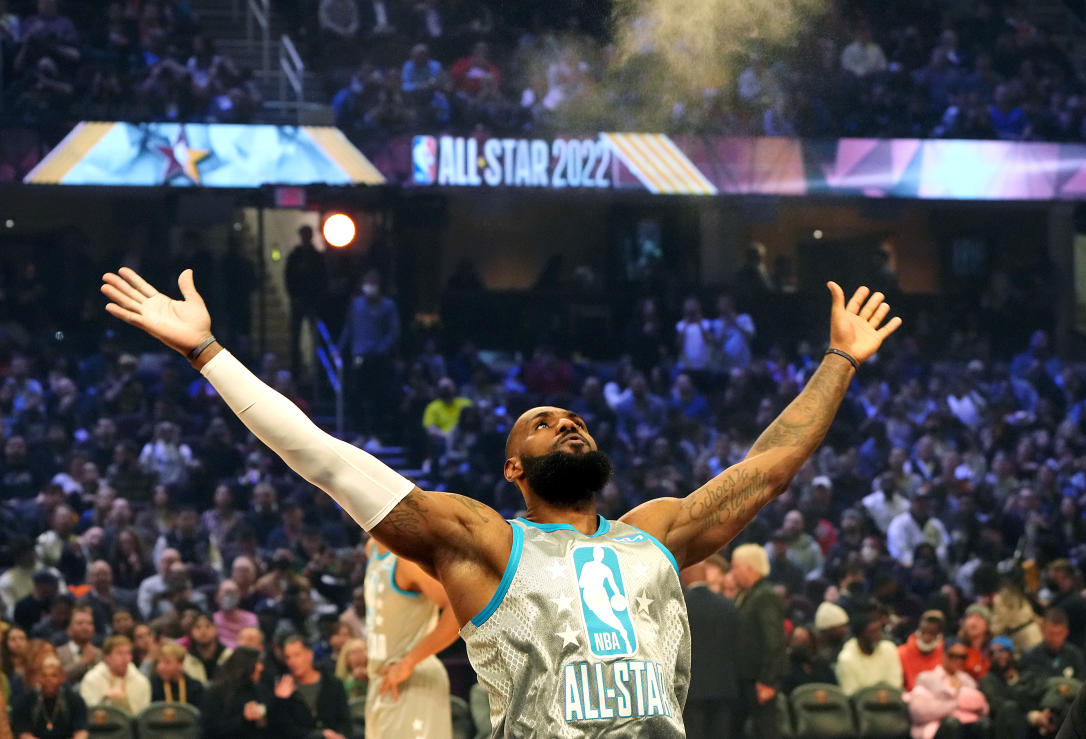 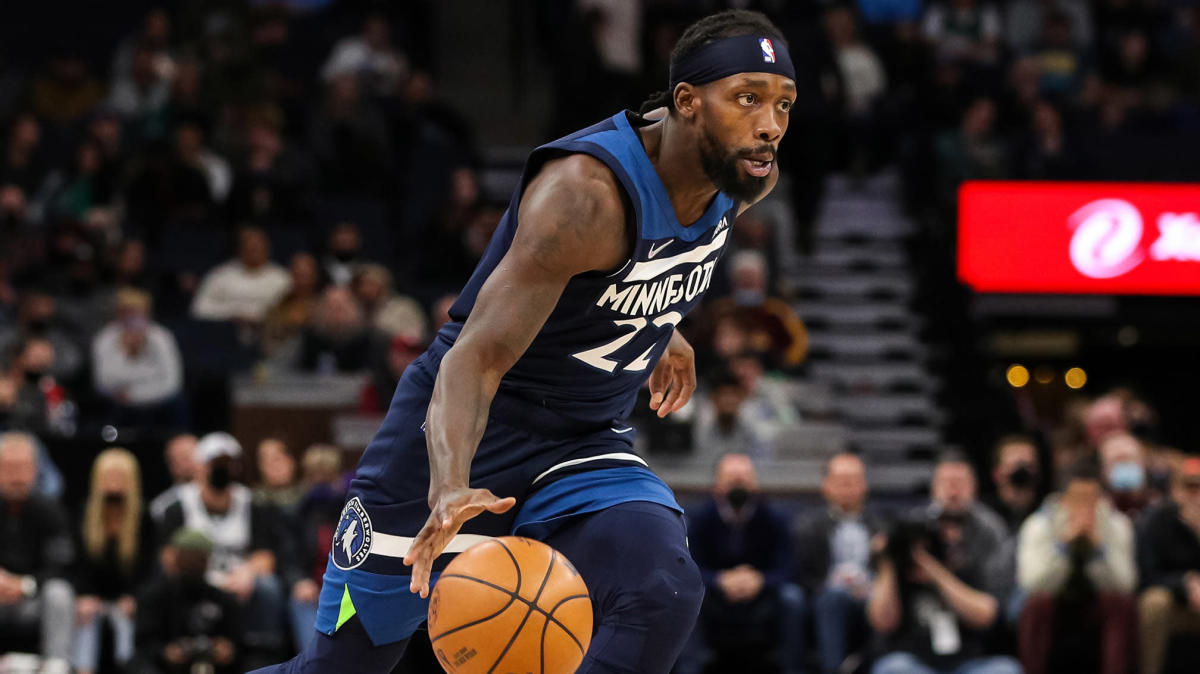