The Dallas Mavericks can win their fifth straight and seventh in the last eight on Monday when they host the Utah Jazz for a crucial Western Conference matchup.

Despite the absence of star Luka Doncic, Dallas ran its winning streak to four on Saturday, rallying from down 19 points in the second quarter to beat Sacramento, 114-113. Spencer Dinwiddie scored a season-high 36 points, and Dorian Finney-Smith made the game-winning 3-pointer with 3.8 seconds left to seal the victory.

Dinwiddie’s big performance came in his first start since being traded to the Mavericks last month. The deal to acquire Dinwiddie, which also included Davis Bertans, sent Kristaps Porzingis to Washington.

“I do what I do, and I don’t do what I’m not supposed to do,” Dinwiddie said Saturday about fitting in with Dallas. “That goes [for players] one through 15. Everybody here follows that type of mentality because we understand [that] to win basketball games, not just in the regular season but to win in the playoffs, you need that.”

The Mavericks have been among the NBA’s best teams of late, amassing a 10-3 record since the beginning of February. They enter Monday’s contest 1 1/2 games behind Utah for fourth in the Western Conference.

Monday is the second leg of a back-to-back for the Jazz, and the last of five straight on the road. They aim to finish the trek 4-1 after beating Oklahoma City on Sunday 116-103.

“I was struggling, honestly, the last couple of games, so it’s great for me to get my rhythm back before the really important stretch we have in front of us,” Bogdanovic said in his postgame interview with AT&T Sportsnet.

“After the worst loss of the season, we really bounced back,” Bogdanovic added. Utah was coming off a 124-90 setback on Friday at New Orleans, the lone Jazz loss so far on the road swing. “We really need to get out [Monday] and show up to win a really important game.”

Bogdanovic endured games of 2-of-8, 1-of-5 and 1-of-6 shooting from 3-point range in three of Utah’s previous four ahead of Sunday’s win.

Jordan Clarkson came off the bench for 20 points at Oklahoma City. Donovan Mitchell, who scored at least 30 in four of the previous six, scored 24 points.

Among Mitchell’s 30-point-plus outings was a 33-point effort in Utah’s last meeting with Dallas, a 114-109 Jazz win on Feb. 25 in Salt Lake City. Mitchell also hit for 33 points in Utah’s first pairing with the Mavericks, a 120-116 Jazz win on Christmas Day.

Doncic did not play in the first game and scored 23 points in the second. He is day-to-day with the toe injury that sidelined him on Saturday. 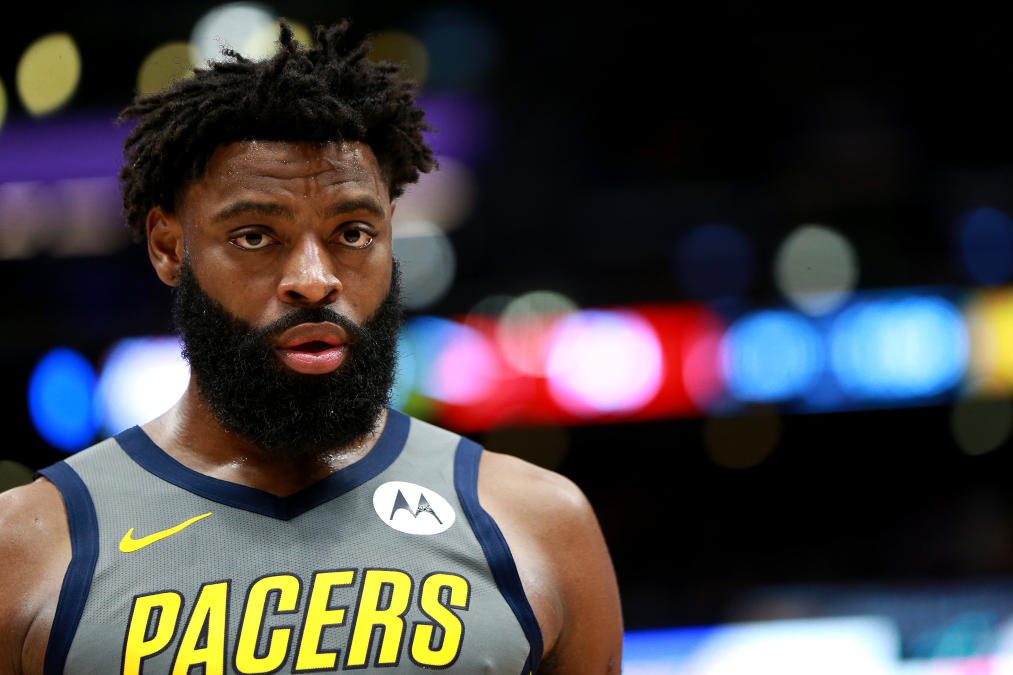 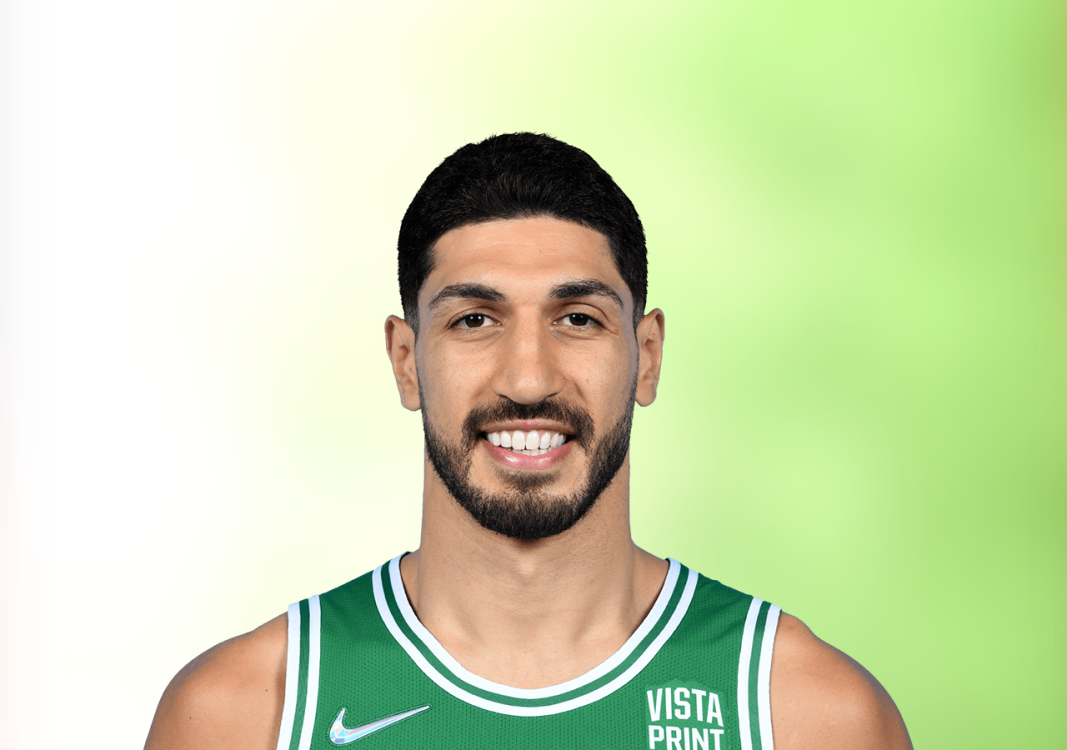 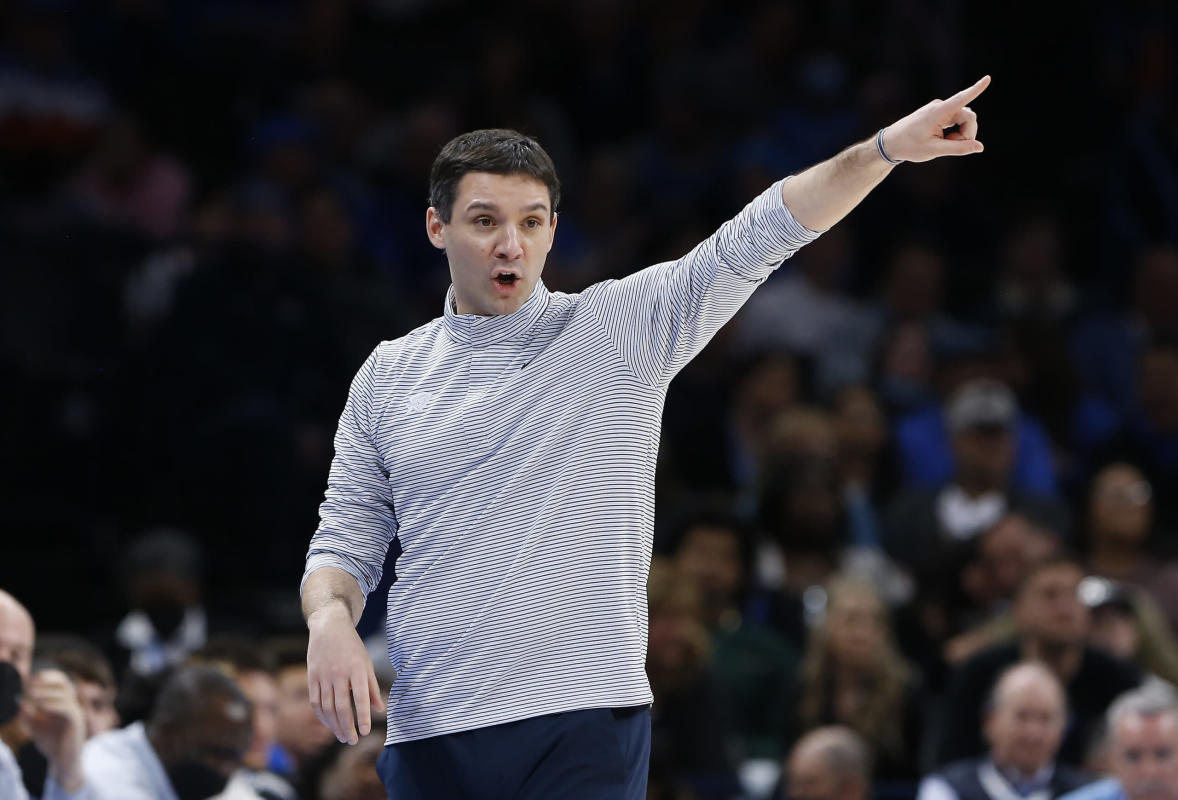 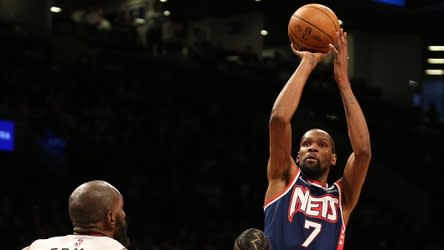