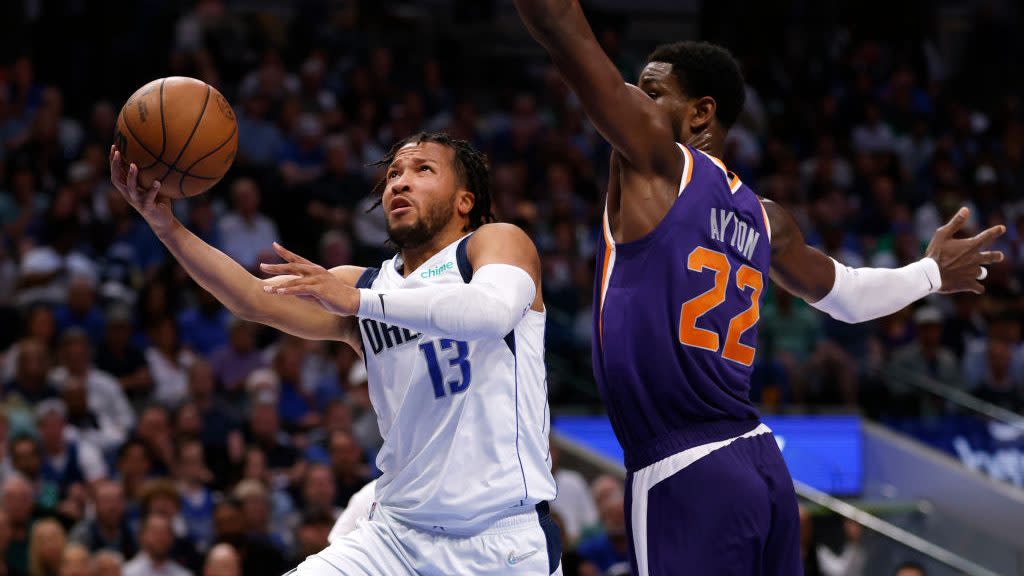 Mavericks coach Jason Kidd issued two challenges to his team – for Luka Doncic to defend better and other Dallas players to score more.

The Mavericks held the high-powered Suns to their worst offensive efficiency of the playoffs by far, and Jalen Brunson scored 28 points to lead Dallas to a 103-94 victory over Phoenix in Game 3 Friday.

His offensive burden lightened, Doncic – though far from a stopper – held up well enough defensively. Dallas looked far more prepared for the Suns’ attack and benefited from long-overdue regression to the mean.

Even as a team led by elite mid-range shooters, Phoenix was unsustainably hot from that zone in the playoffs. Until tonight.

Suns on 2-pointers outside the restricted area:

Expect the Suns to land somewhere in between in Game 4 Sunday.

With multiple interactions with Dallas’ feisty bench, the Suns got pretty animated at times.

They weren’t the only ones. Doncic repeatedly made the money sign with his hands after fouls, seemingly making this insinuation:

Given his outsized importance offensively (positively) and defensively (negatively), it somewhat felt like Doncic lost Game 2. The Mavericks won Game 3.

Brunson stepped up as a creator. Doncic’s and Brunson’s teammates shot 37% on 3-pointers. Dallas’ defense was a full-team effort, especially on the interior when going small.

And Doncic was pretty darned good, too.

The Suns remain strong favorites to advance. But the Mavericks showed, when everything comes together, they can compete in this series.

More on the Mavericks 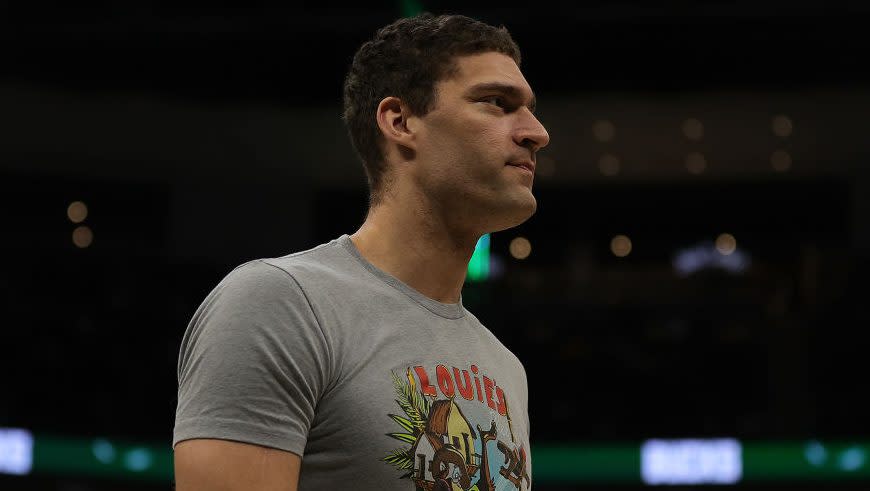 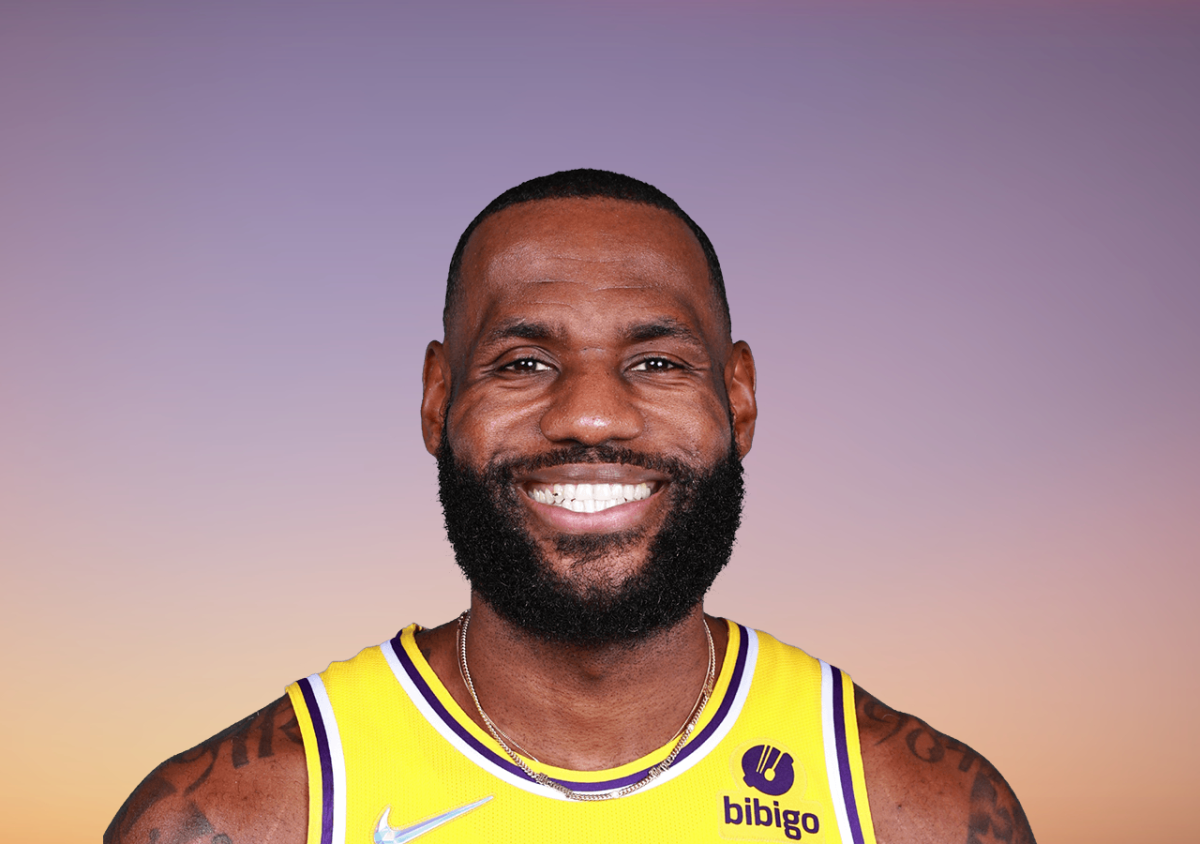 LeBron James would also love to play with Luka Doncic 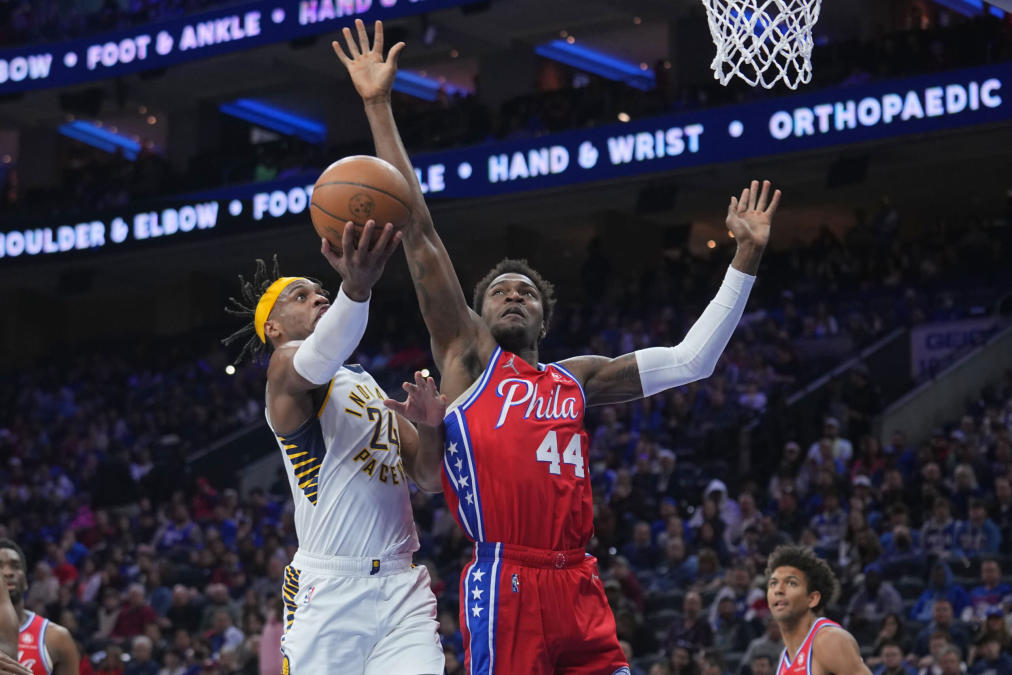 76ers getting ready for Heat, and Rivers is wasting no time