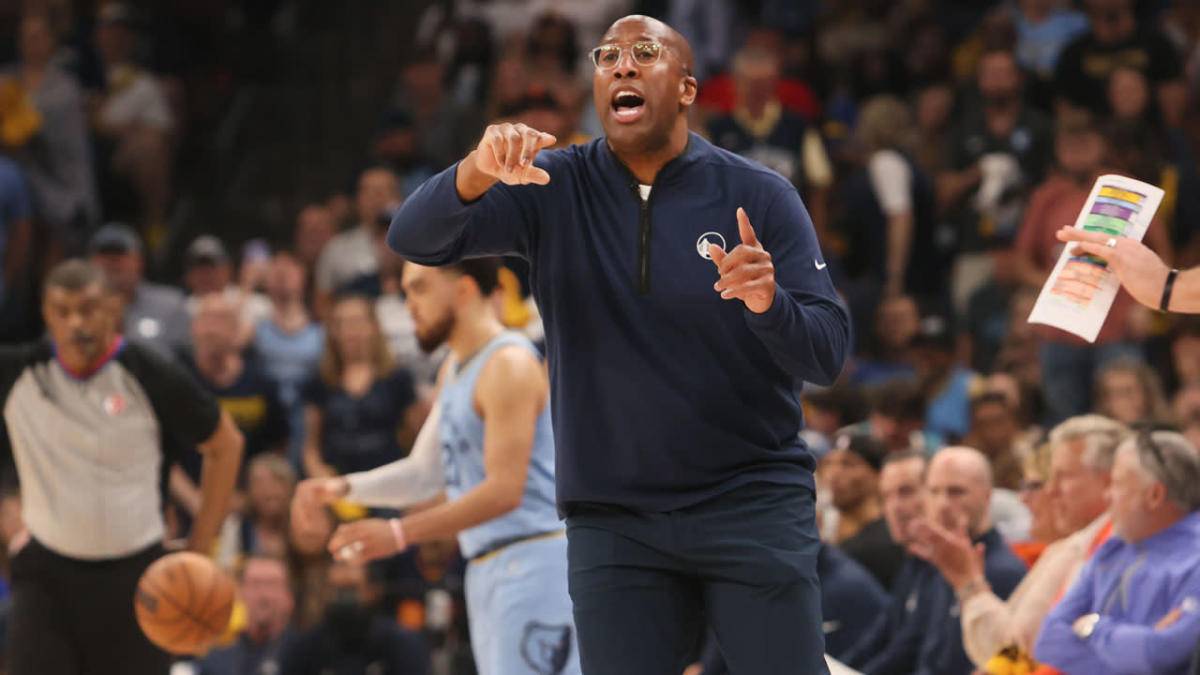 Barnes, who grew up in Sacramento, appeared in 97 games for the Kings over two stints in his 14-year NBA career. His playing days overlapped twice with Brown as head coach.

Barnes was in his second season with the Los Angeles Lakers in 2011-12 when Brown was hired with the difficult task of taking over for Hall of Famer Phil Jackson. Five years later, Brown took the place of Golden State coach Steve Kerr during the Warriors’ 2016-17 playoff run as Kerr worked his way back from complications from back surgery and Barnes ended his playing career with a championship ring. Brown had a 12-0 record while stepping into Kerr’s role that postseason.

In a conversation with NBC Sports California’s Grant Liffmann, Barnes pinpointed why Brown is a perfect fit for the Kings.

Brown, who owns a career 347-216 career regular-season record as head coach of the Lakers and Cleveland Cavaliers, has led the likes of NBA superstars Kobe Bryant, Steph Curry, Kevin Durant and LeBron James. He was responsible for running the Warriors’ defense under Kerr, an area Sacramento needs to improve on after posting the fourth-worst defensive rating (114.8) in the NBA last season.

See also  ‘The organization has my back’

“They need a coach that is not necessarily going to try to be buddy-buddy with everyone, but someone who has the ability to demand that respect and get the best out of players,” Barnes said. “I know Mike’s attention to detail is second-to-none on the defensive end, so I’m looking for some defensive improvement.”

RELATED: What to know about who Kings could take with No. 4 pick

Brown is the Kings’ 12th coach since the franchise last reached the playoffs under Rick Adelman in 2005-06. Barnes believes he’s the man for the job and can help Sacramento shatter its NBA-record 16-year postseason drought.

“Definitely long overdue,” Barnes said. “I know that city deserves it. And I know the players want to make that happen.” 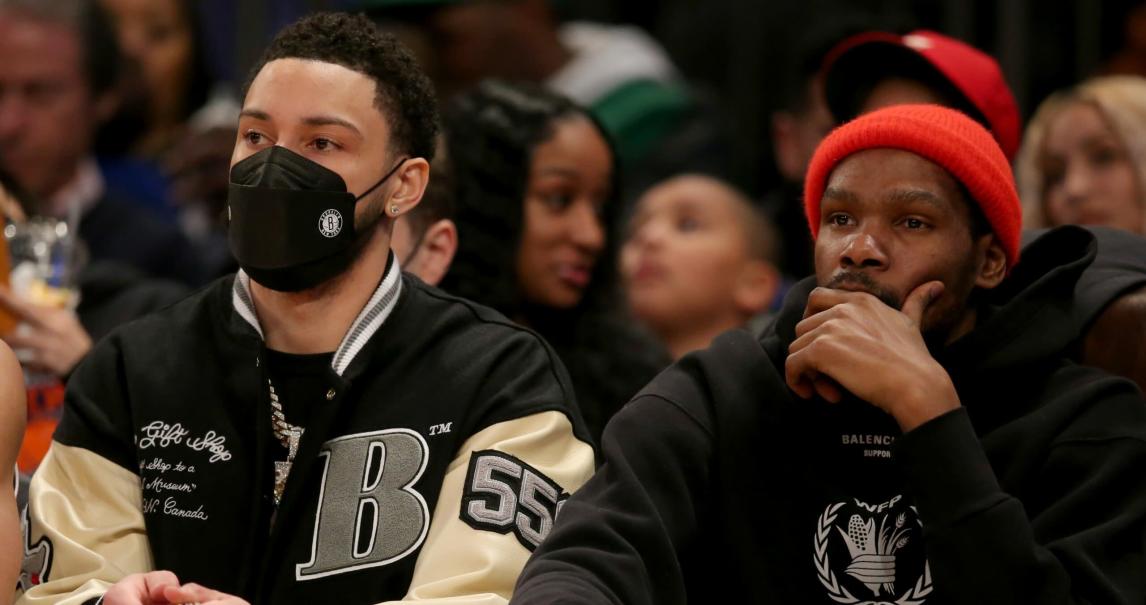 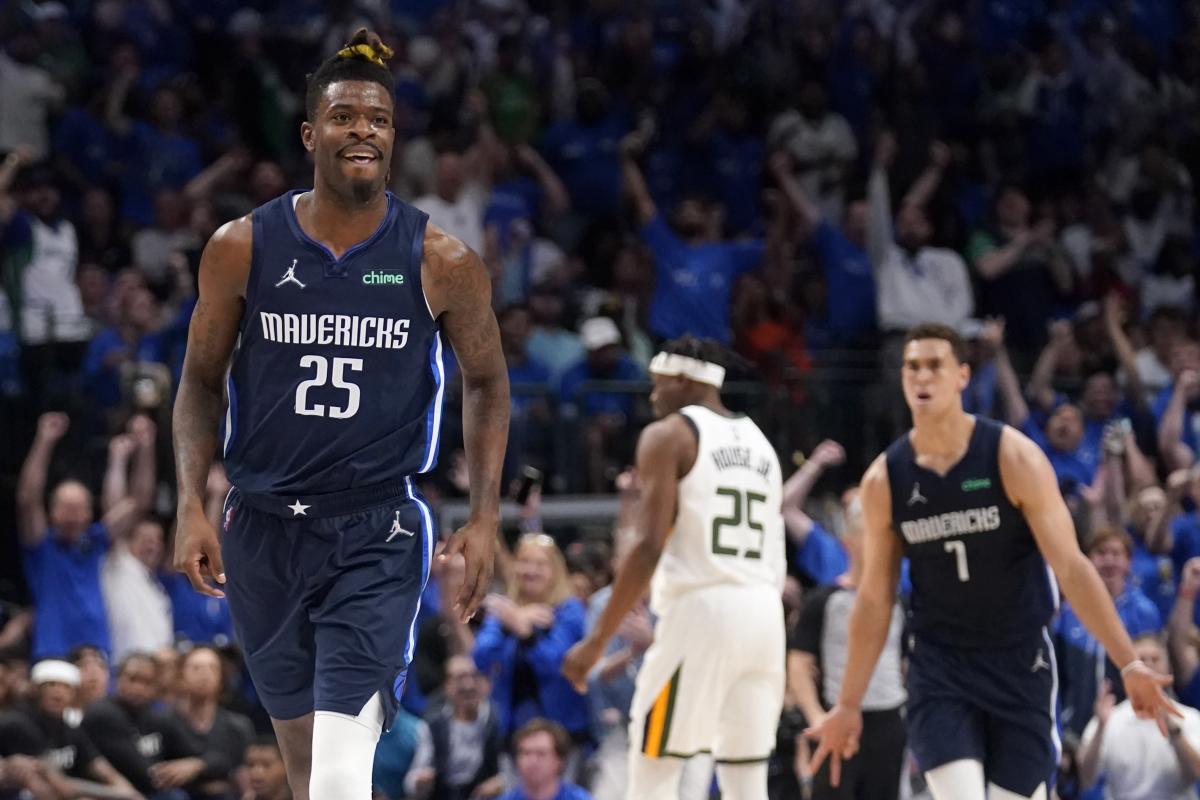 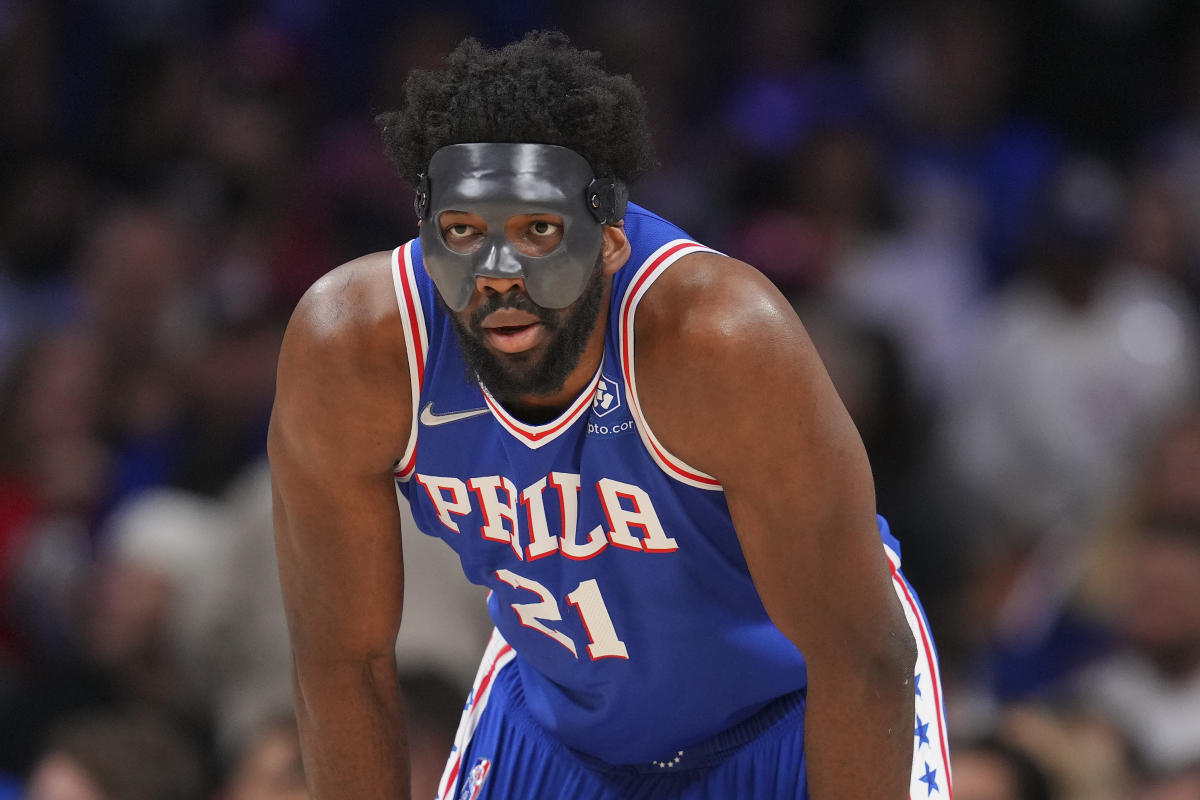 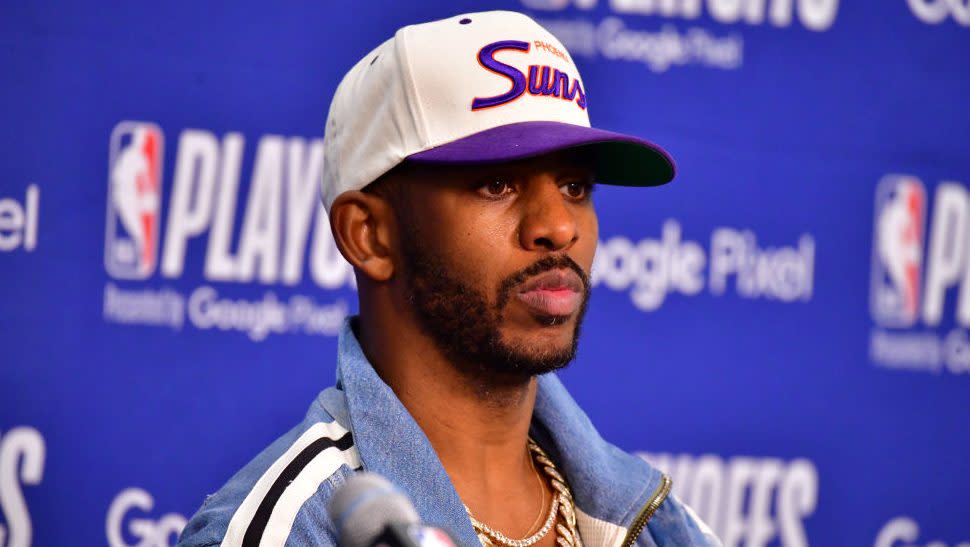