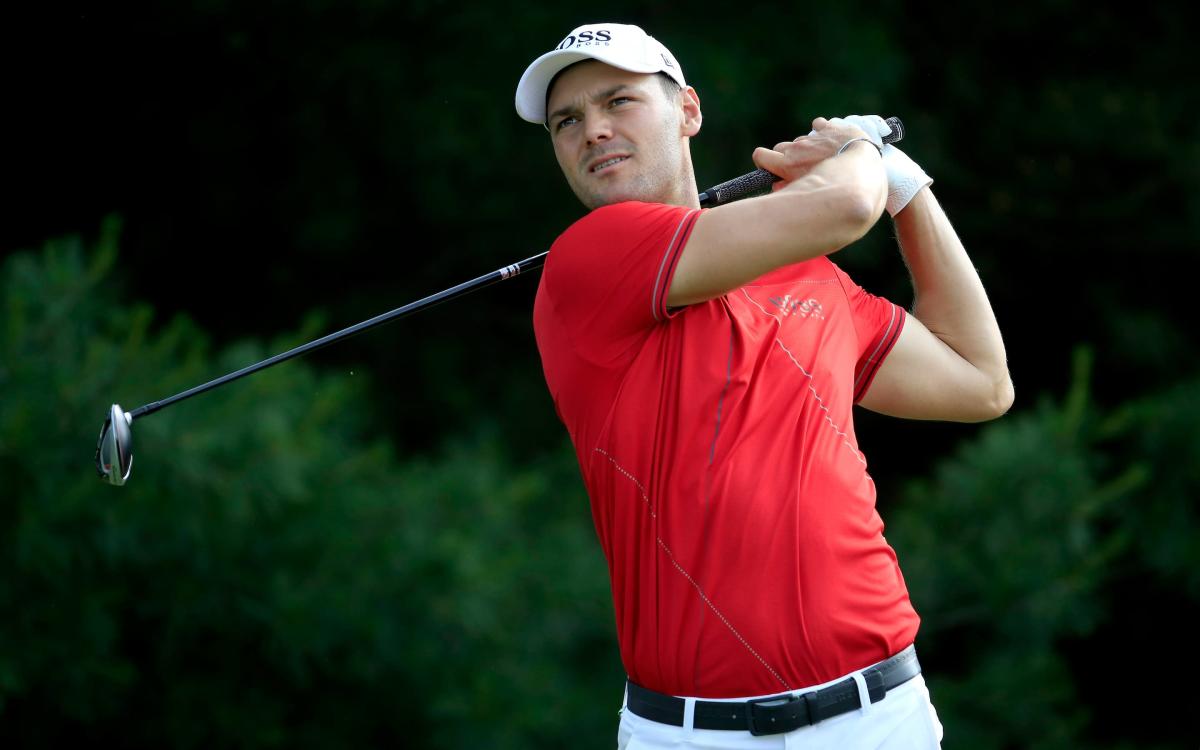 Martin Kaymer can be confirmed as the mystery former world No 1 who Greg Norman announced would feature on the $255 million (£207m) Saudi rebel circuit, starting in St Albans next month.

Speculation centered on the German when Norman, the chief executive of the LIV Golf Invitational Series, claimed two Ryder Cup heroes who had once topped the rankings would play on the breakaway tour in which eight events will take place in the UK, the US, Thailand and Saudi Arabia, itself, from June to October.

Telegraph Sport exclusively reported last month that Lee Westwood had applied for releases from the PGA and DP World Tours and a well-placed insider revealed that Kaymer has also submitted his forms. The PGA Tour is expected to confirm on Monday that it will grant permission for its members to appear at the Centurion Club, but at Wentworth HQ it is likely to be a different story.

Keith Pelley, the DP World Tour chief executive, is in an unenviable position as he considers what actions to take. Monday is the deadline for his Tour’s members to put in their requests. Could Pelley honestly ban the likes of Westwood and Kaymer, not to mention Ian Poulter and Sergio Garcia? It is the question obsessing the locker room.

Kaymer’s decision will not raise many eyebrows, regardless of the fact the two-time major winner put so much into Europe’s Ryder Cup cause – holing the putt at the Miracle of Medinah in 2012 that ensured the blue-and-gold brigade would retain the trophy – and will be risking any further participation in the biennial match.

The 37-year-old is down to world No 191 and has not been lower in the rankings since he was on the Challenge Tour 16 years ago. Kaymer has not won since the PGA Grand Slam of Golf in 2014, the year he added the US Open trophy to the US PGA title he won four years before.

Kaymer has only played three times this year – two missed cuts and a tie for 48th – after taking time away from the game to be with partner Irene Scholz, who gave birth to son Sam, their first child in January.

However, Kaymer is expected to play in the US PGA, which begins in Tulsa as week on Thursday, and as one of the more erudite characters on the fairways it will be interesting to hear his explanation for teeing it up in the controversial series. Kaymer’s agent could not be contacted for comment on Saturday.

See also  Masters: Cameron Smith bounces back with 12-hole spree after opening with a double bogey

Meanwhile, there is another tournament taking place in England and although the British Masters “only” boasts a $2m (£1.6m) prize fund compared to the record $25m (£20m) bounty that will be up for grabs 90 miles south in Hertfordshire, The Belfry is nevertheless staging an enthralling contest.

Going into Sunday’s final round, Thorbjorn Olesen will be trying to seal, for him anyway, would be an emotional win after being cleared of sexual assault in a December court case. The Dane – who played in the 2018 Ryder Cup – shot a 69, courtesy of an eagle-birdie finish on a picture-perfect Saturday on the famous Brabazon course, moving to 11 under and three clear of England’s Marcus Armitage and another German in Hurly Long.

Scotland’s Richie Ramsay is in the group a further stroke behind, but this is plainly Olesen’s to lose. Once ranked as high as 33rd, he is now 376th after two years in which his career hung in the balance. “I’m going to be nervous,” Olesen said. “It’s been a long time since I’ve been in this position. I know how hard it is to win out here. I’m sure guys are going to come after me.” 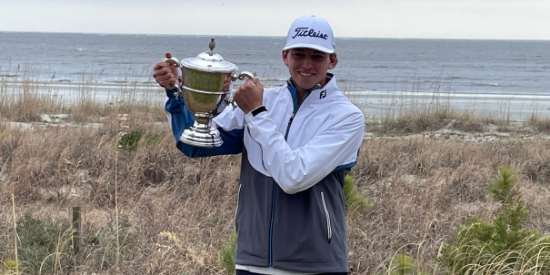 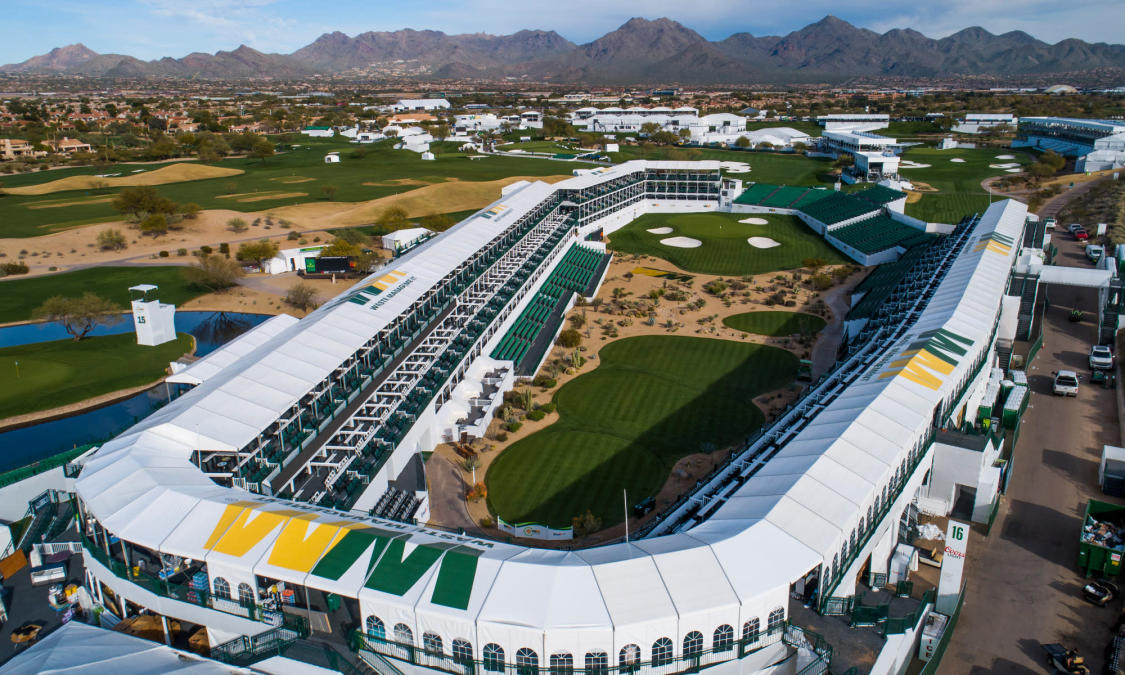 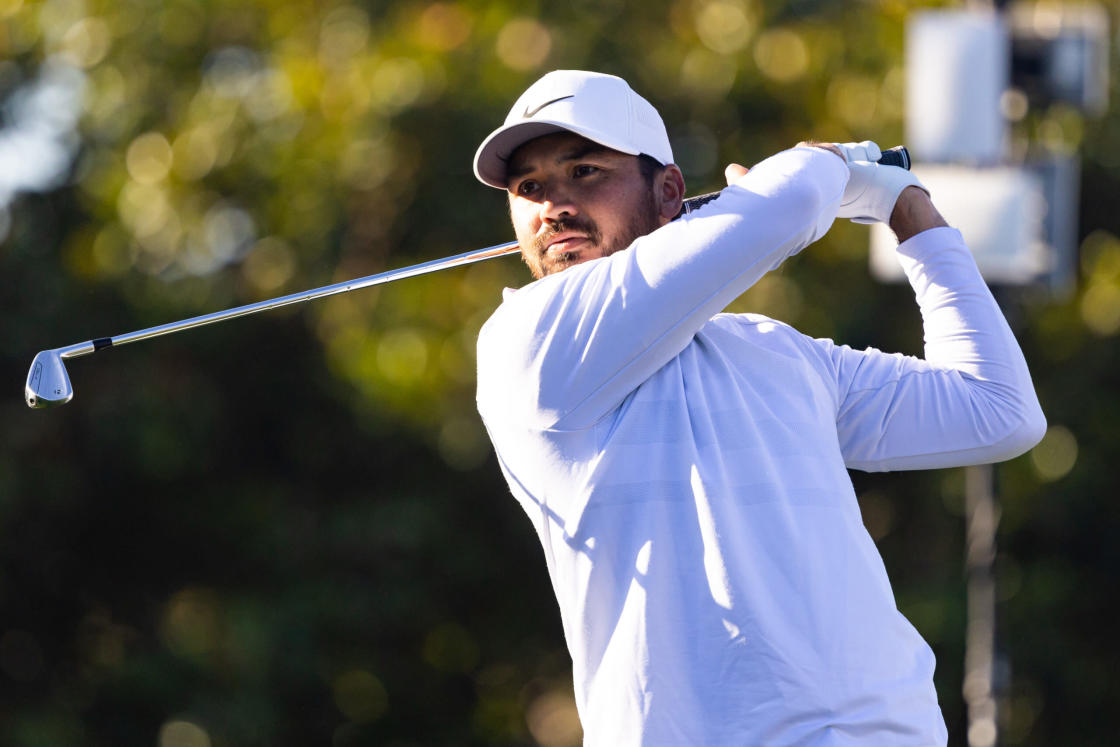 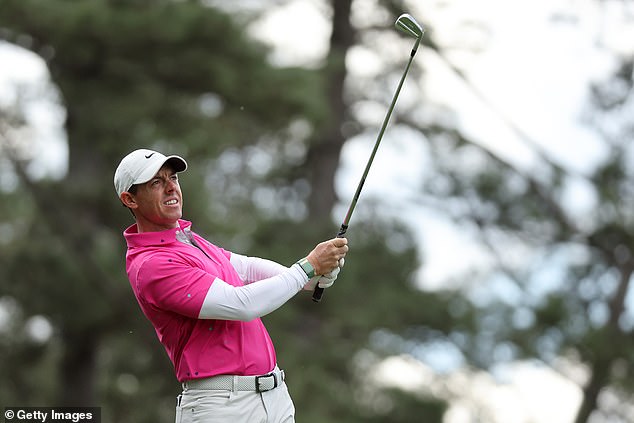 Masters: Rory McIlroy’s hopes of a career Grand Slam recede into the distance for another year