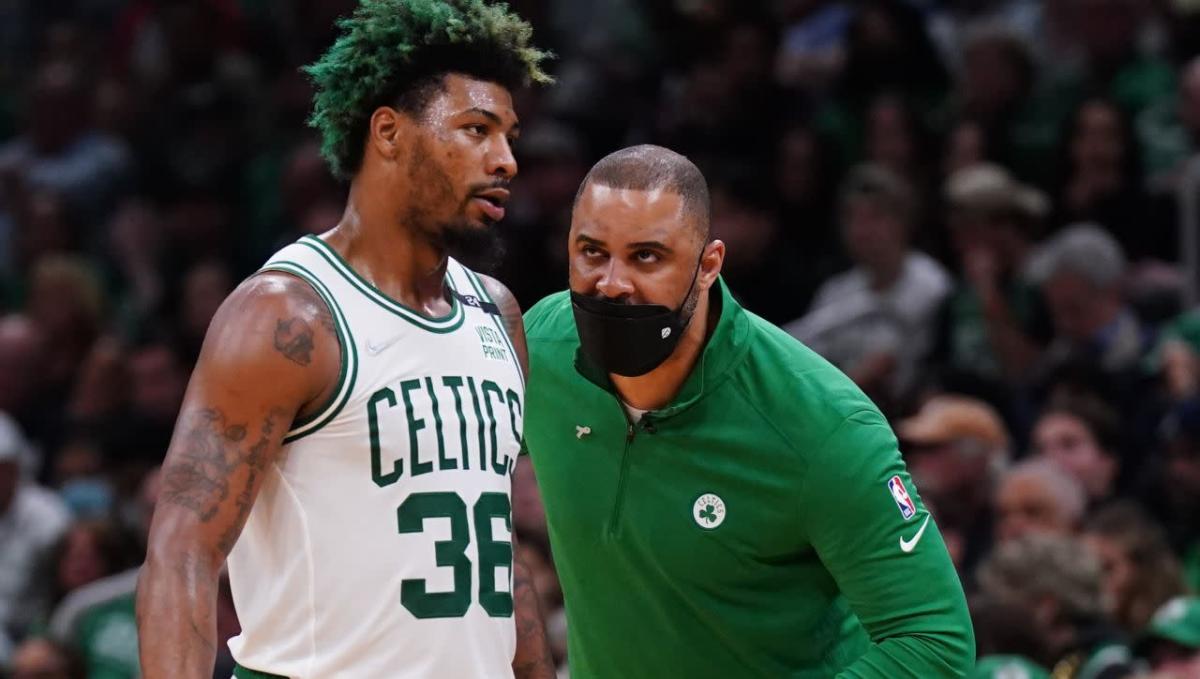 Boston Celtics head coach Ime Udoka has no problem challenging his players and holding them accountable when they’re not executing at a high level on the court.

One example of that happened in Game 3 of the 2022 NBA Finals against the Golden State Warriors when, according to longtime Celtics reporter Steve Bulpett, Udoka told his players, “Will you guys stop playing like assholes?”

“I don’t remember that, but I wouldn’t be surprised (if Udoka said it),” Smart said. “I’m sure I was locked in or blacked out on the game. I wasn’t really paying attention. But I’m not surprised. He’s said some things to us before and you look at him like, ‘Dang, he really said that.'”

Smart has no issues with the directness of his head coach. In fact, he sees it as a positive.

“When you have a coach who’s willing to hold you accountable, and not just you, but everyone on the team the same way, that’s how you know you have the makings of a great coach who’s trying to get somewhere special,” Smart said.

Smart scored 24 points with seven rebounds and five assists in 39 minutes during Boston’s Game 3 victory. His defense also was excellent — the Warriors shot 0-for-9 when he contested the attempt.

A couple more excellent two-way performances from Smart will likely result in the Celtics winning their 18th championship in team history. 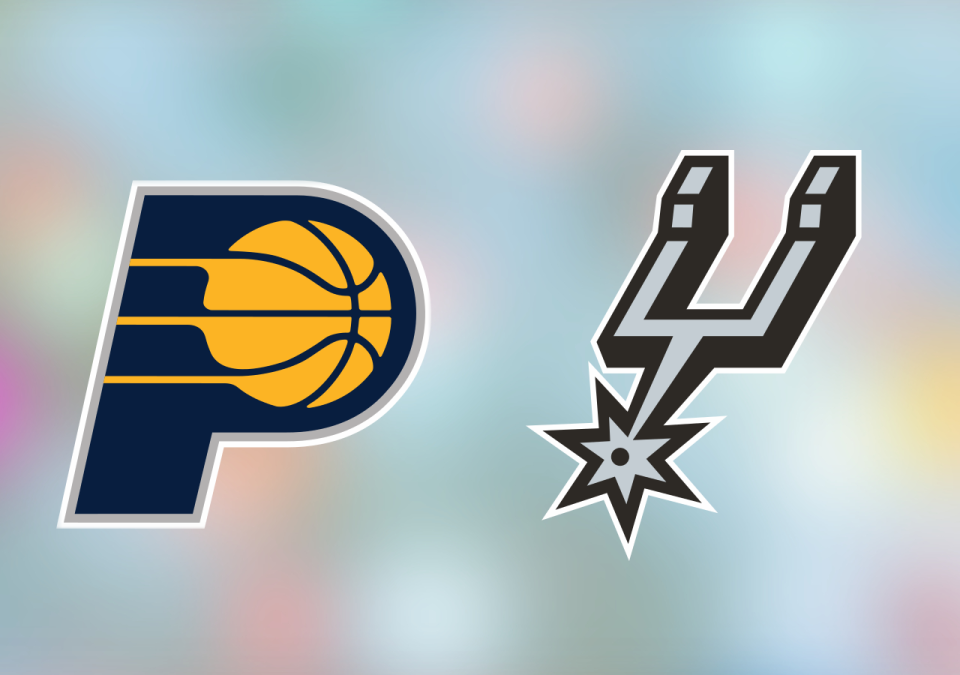 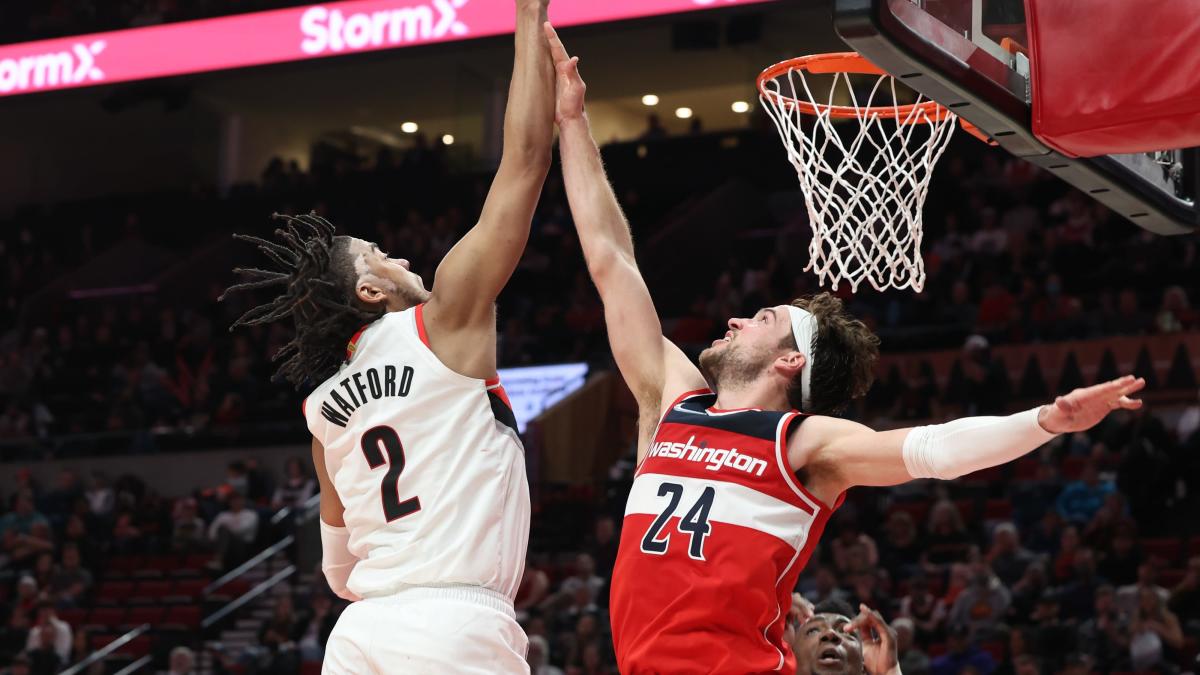 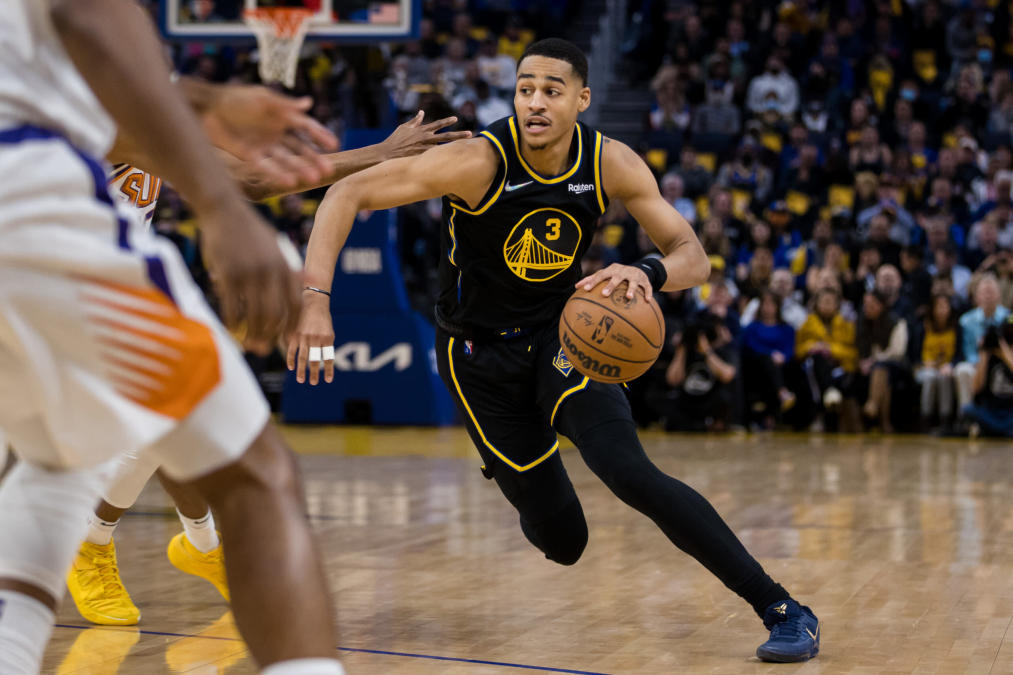 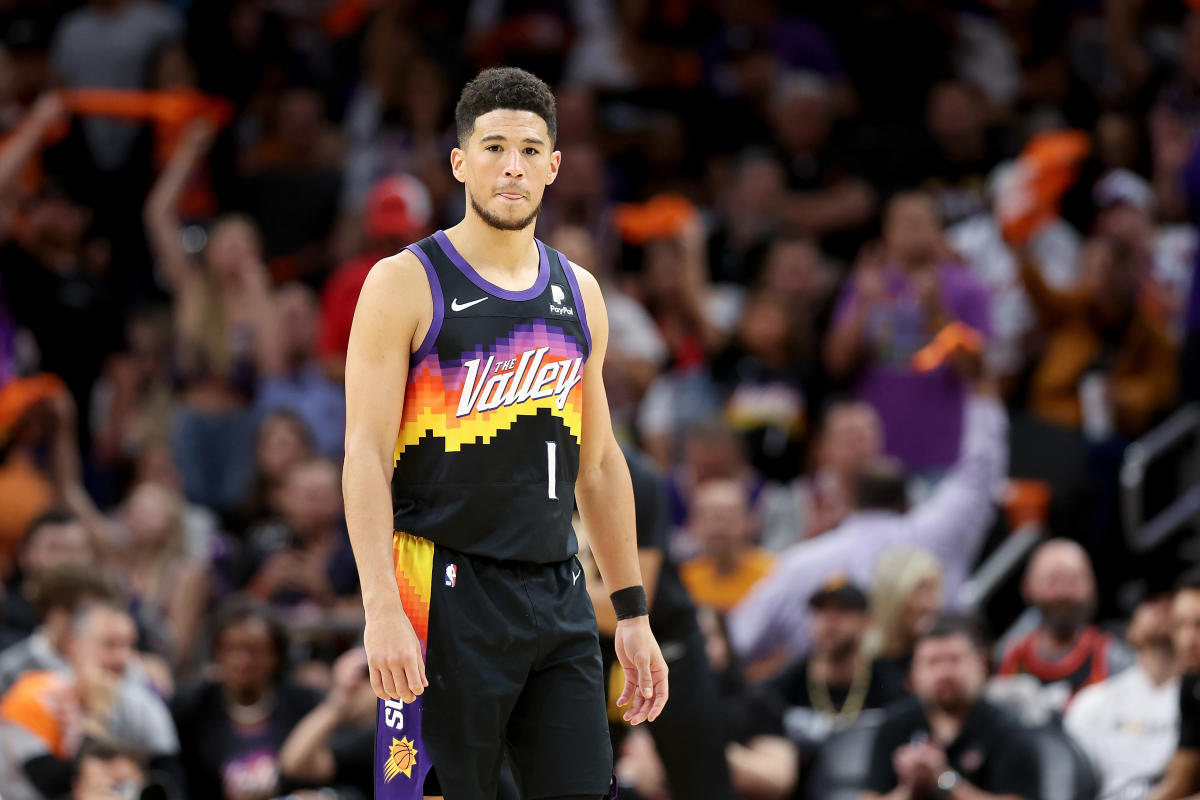