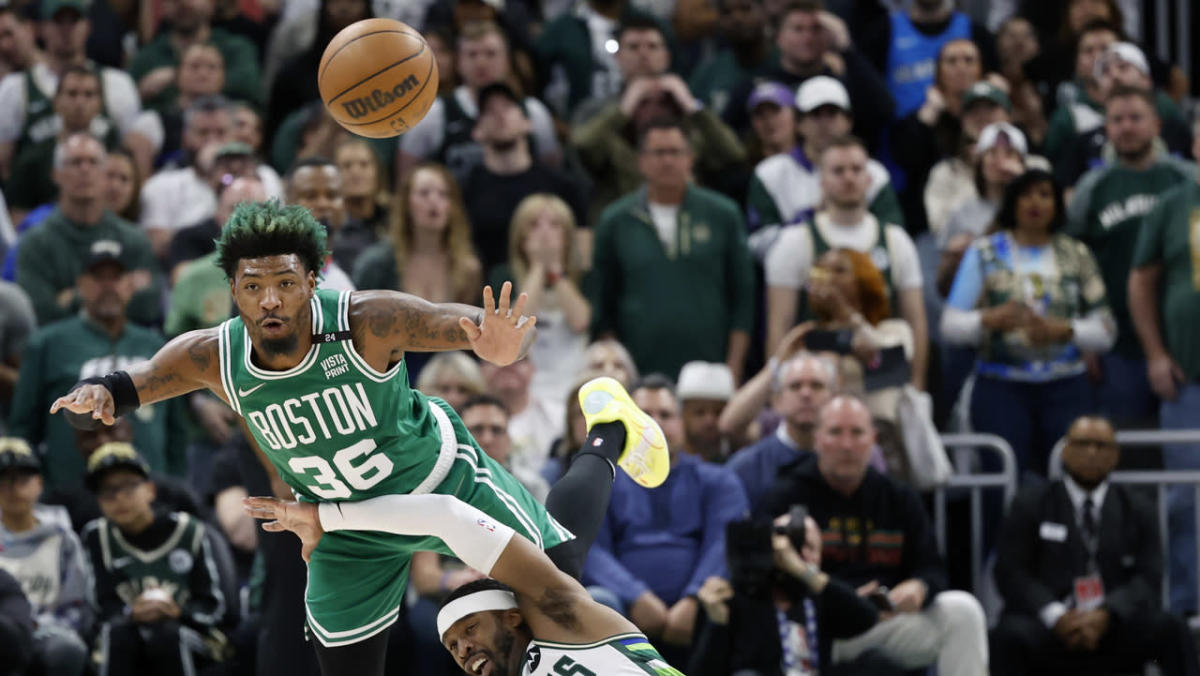 Should Marcus Smart have received three free throws at end of Game 3 vs. Bucks? originally appeared on NBC Sports Boston

Should Marcus Smart have had a chance to shoot three free throws in the waning moments of Game 3 of the Eastern Conference semifinals on Saturday?

Depends who you ask.

Boston Celtics coach Ime Udoka, as well as Smart himself, sure seem to think so. Milwaukee Bucks coach Mike Budenholzer, on the other hand…not so much.

To recap: The Celtics trailed by three, 103-100, when Smart was fouled with 4.6 seconds left. But officials ruled he wasn’t yet in the act of shooting, sending him to the line for two, setting in motion a gut-wrenching two-point loss for the C’s at Fiserv Forum after Smart made the first free throw, intentionally missed the second and Boston proceeded to miss three shots as the clock wound to zero.

Smart, who said he wasn’t anticipating the foul, believes he was already in a shooting motion.

“It’s not like he [Jrue Holiday] got me down low,” said Smart, who added he never received an explanation. “I thought it was three free throws. You deal with it.”

Udoka, who said after the game he’d prefer that his players let him deal with the officials himself, did just that.

See also  ‘If anyone deserves’ to win Defensive Player of the Year, it’s Marcus Smart

“He caught the ball, he was turning into his shooting motion, both feet set, you can’t say that’s a sweep,” Udoka said of Smart. “Poor no-call. You can clearly see it on film. He was curling into a shot and getting fouled on the way up. Bad missed call.”

Budenholzer may have tipped his hand to how he really felt by saying the Bucks were fortunate that Smart received only two free throws.

“Marcus Smart tried to do the [Kevin] Durant sweep through thing,” Budenholzer said. “We’re fortunate that it was two free throws, but we were not trying to foul him.”

There’s also the question of what would have happened if Smart had indeed received three free throws.

Trailing by three, Smart would have had to make all of his shots to tie the game. Despite the misses on the tip-ins at the end, were the Celtics in better position to potentially tie the game with the way things turned out?

Smart is a good, but hardly automatic, free throw shooter. Over eight NBA seasons, Smart is 78 percent from the line, including 79.3 percent this past season. Prior to his trip to the line near the end of regulation on Saturday, Smart had connected on 16 of 20 free throws (80 percent) this postseason.

It will certainly be interesting to see what the NBA’s Two Minute Report says about the call, or lack thereof, at game’s end. 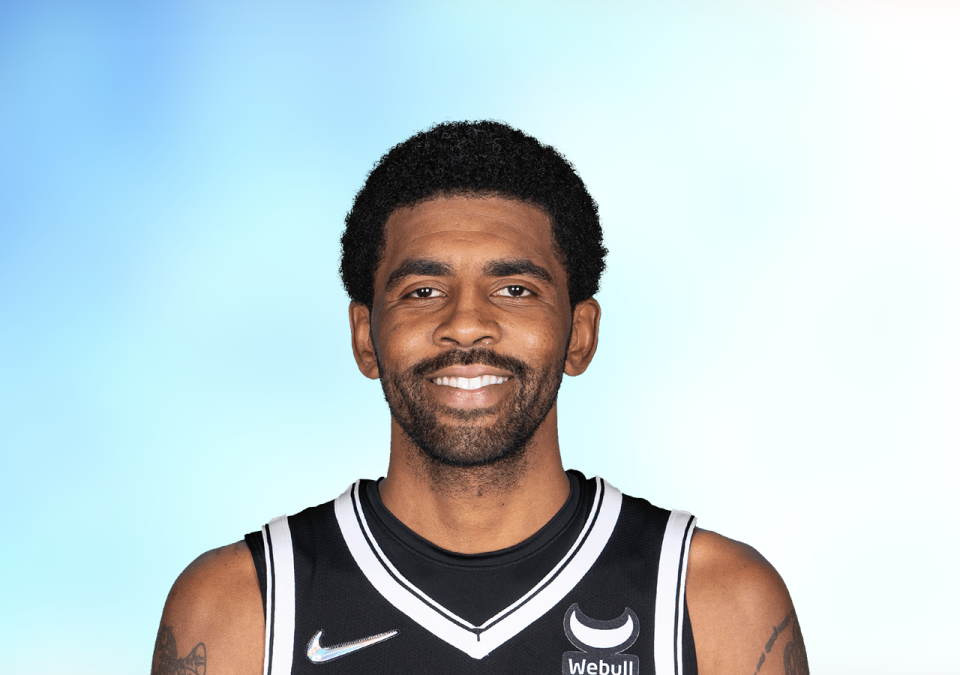 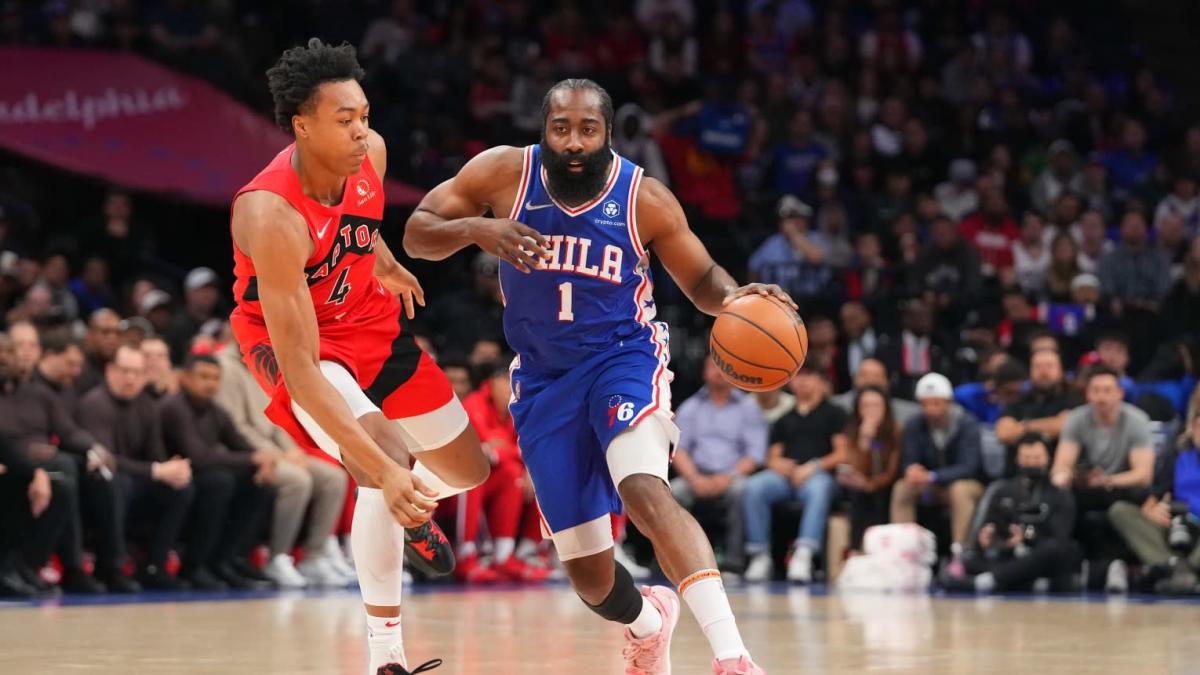 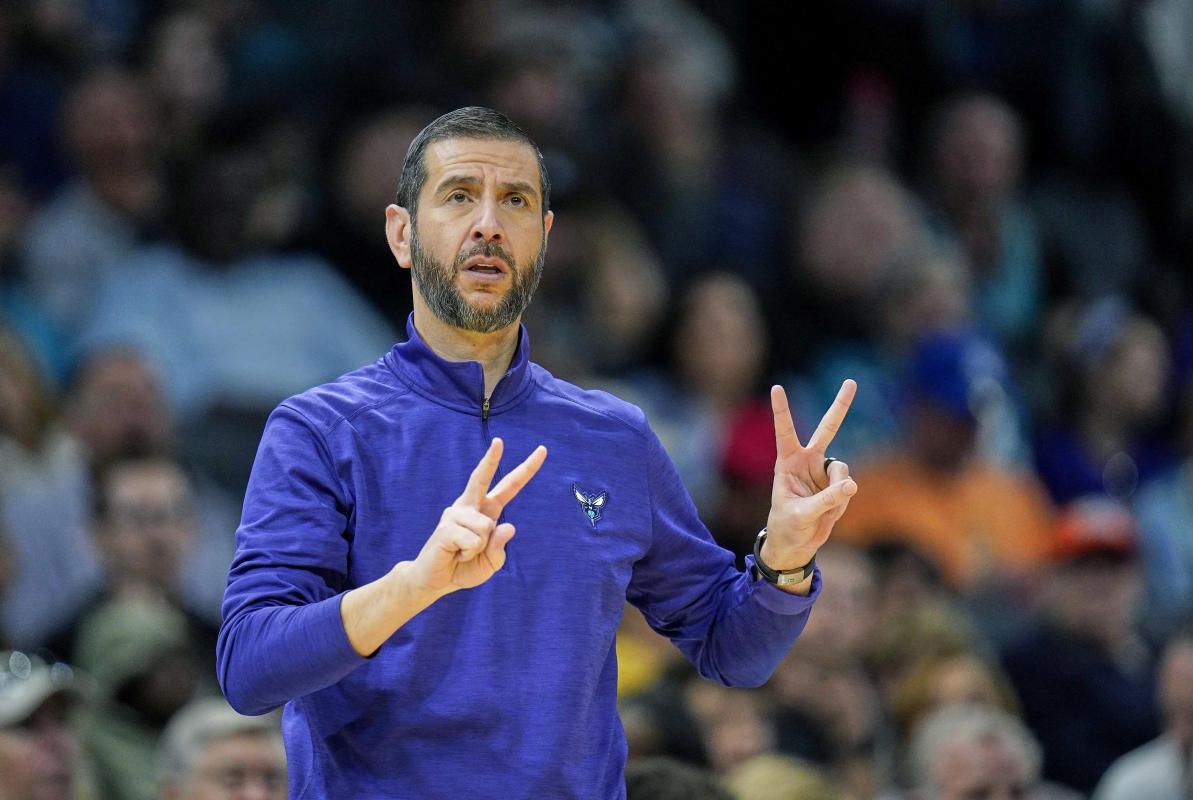 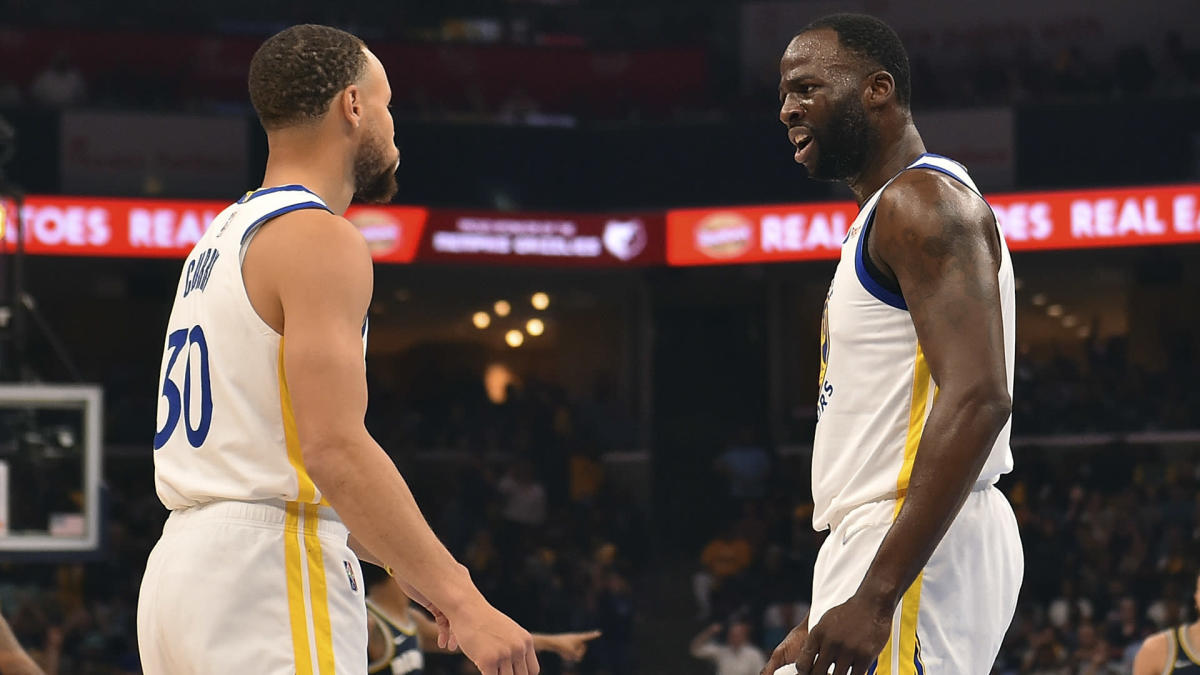