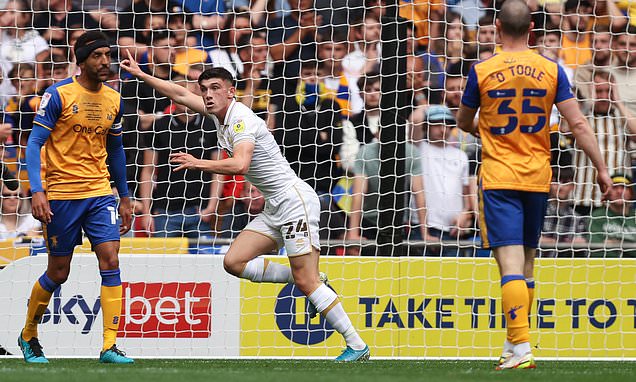 Mansfield faced Port Vale at Wembley Stadium on Saturday for the right to start the 2022-23 season in League One.

Vale reached the League Two play-off final courtesy of a dramatic win on penalties over Swindon after a 2-2 draw on aggregate.

The Stags had a more comfortable path to the final, winning the first leg of their play-off semi-final 2-1 against visitors Northampton before securing a 1-0 victory in the return game to further extend their season.

Here is Sportsmail’s live blog for this afternoon’s League Two Play-Off final between Mansfield and Port Vale at Wembley Stadium. 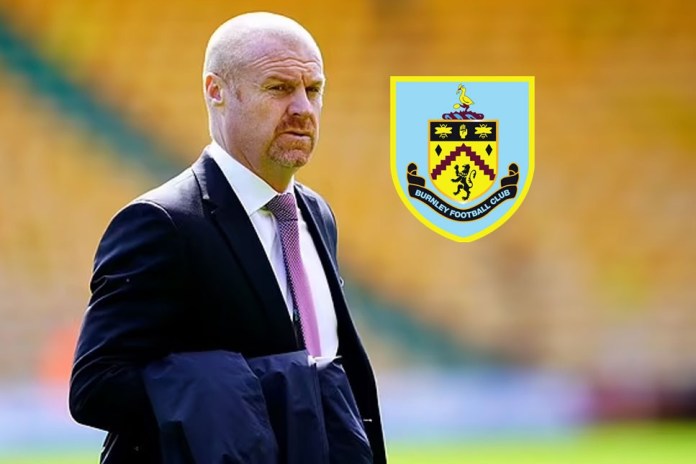 EPL:Burnley SACKS Sean Dyche as the club continues their demotion