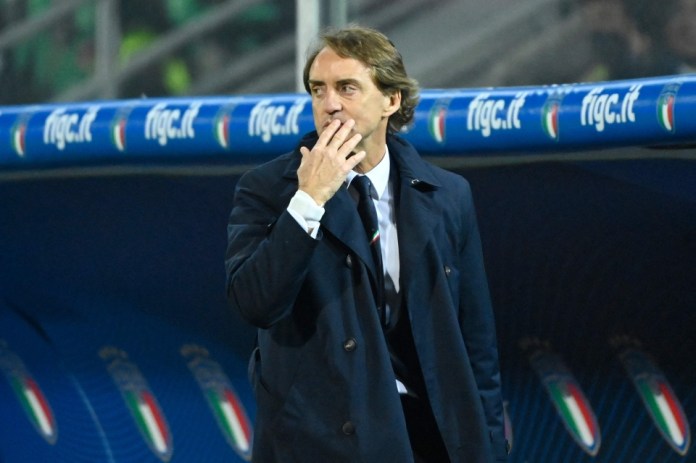 The European champions were beaten by North Macedonia in Thursday’s qualification play-off semi-final for this year’s tournament in Qatar, sparking talk he could resign.

“I’ve spoken with the (Italian Football Federation) president (Gabriele Gravina) in the last few days, I think we’re on the same page on pretty much everything,” Mancini told reporters ahead of Italy’s friendly with Turkey in Konya on Tuesday.

“We will speak about it again in the coming days, we’ll see each other again after this match. Then we’ll take our time to talk about what can be improved for the future. That’s it.”

Mancini’s contract runs till the following World Cup in 2026, being co-hosted by Canada, Mexico and the United States. 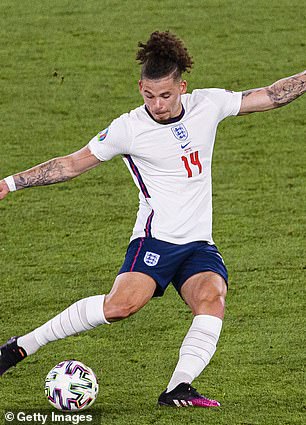 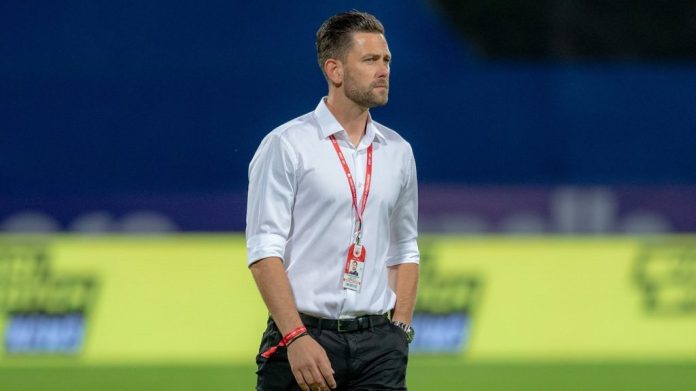