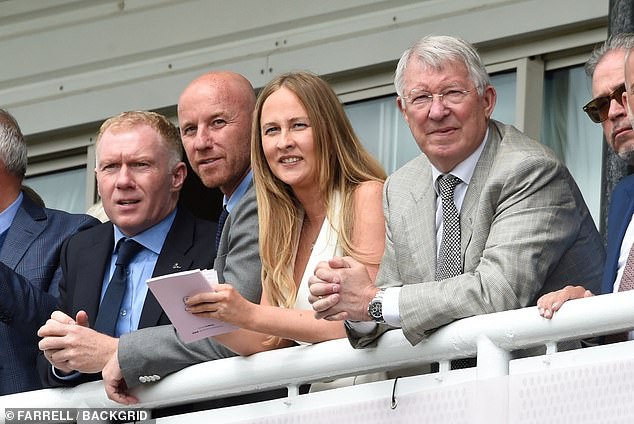 Sir Alex Ferguson enjoyed a day out watching the races at Chester racecourse with a bunch of his former players also present.

Ex-Manchester United boss Ferguson, an avid racing fan and owner of numerous racehorses down the years, was spotted on the balcony alongside two of the famed Class of 92.

Paul Scholes and Nicky Butt were alongside their legendary 80-year-old manager to watch the seven races on offer at Chester. 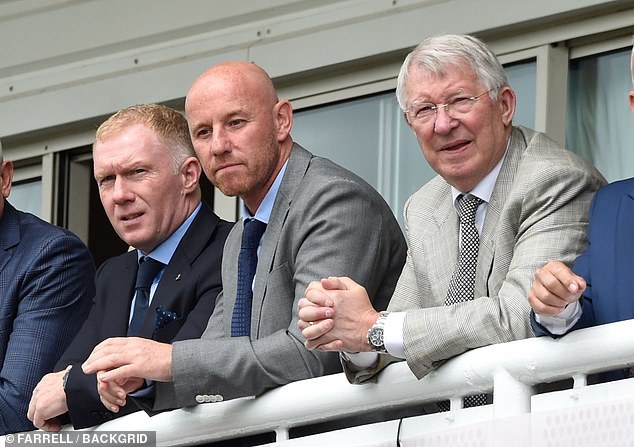 Michael Owen, better known for his time at Liverpool than United, also played under Ferguson and he was also spotted at the meet on Friday.

Scholes made all his 718 club appearances under Ferguson, famously returning from retirement in the 2011-12 season to extend his career by another 18 months.

He won 11 Premier League titles under the Scottish manager, as well as two Champions League crowns.

Fellow midfielder Butt, meanwhile, left United for Newcastle in 2004 having made 387 first-team appearances for United. 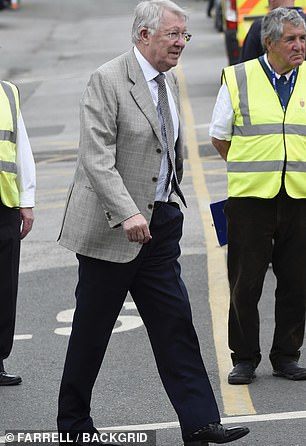 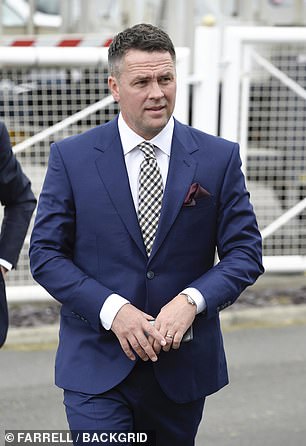 Another one of Ferguson’s former players, Michael Owen (right), was also present at Chester

And ex-Liverpool and Real Madrid striker Owen, famous for his goal against Argentina at the 1998 World Cup, moved to Old Trafford in the twilight of his career, scoring 17 goals in 52 games for the club.

Ferguson himself retired from football management in 2013 after 26 years as United boss, in which he won 13 league titles.

He is still a director at Old Trafford and will be hoping incoming boss Erik ten Hag can turn around the fortunes of his beloved club after a disappointing campaign. 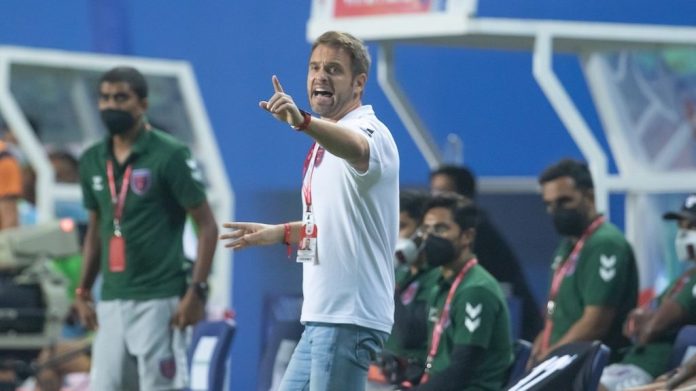 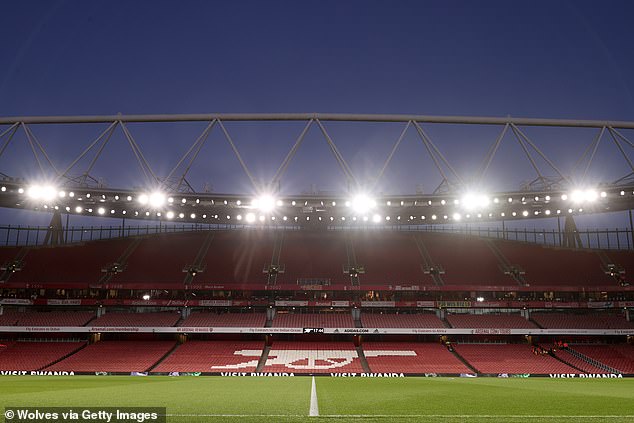