It is hard not to think that Pep Guardiola would have been doubly pleased on receiving news of his negative PCR test in the run-up to Manchester City’s visit to Newcastle. Nobody of a sky-blue persuasion would want to miss a visit to this particular corner of the north-east.

This is said not just from the prospect of filling one’s boots in the days before Christmas against – still – one of the division’s most fragile teams, but because Newcastle and their city-centre home are touchstones in City’s decade of Premier League glory. St James’s Park will always have a special place in City hearts, from the penultimate game of the season in May 2012 in which an irresistible Yaya Touré was let off the leash to score two late goals and set up the most thrilling final day of them all – leading to a first title of English champions in 44 years and the first of five Premier League wins in 10 years.

From this time of year, a rather less glorious version of this fixture arrived two days after Christmas four years ago, in which a tentative Toon were universally panned for their timidity in clawing a mere 22% possession from City. It led to the caricature of Rafa Benítez’s Newcastle that no amount of incremental improvement could ever really erase. Context was removed by occasional Newcastle watchers. This team, daring to spoil the neutrals’ holiday viewing experience, were deemed more globally gutless, simply for not taking the game to England’s finest. Easier said than done against City and especially then, arriving on Gallowgate on a run of 17 successive Premier League wins.

The task was as tough this time. With Jamie Carragher trailing the prospect of a home win as something that would be “possibly one of the biggest shocks in Premier League history,” it never felt as if even a repeat of that level of inconvenience for City was plausible, and much less so after Rúben Dias had taken receipt of a gift-wrapped opener for the visitors before the fifth minute was up. Eddie Howe has done much to lift the mood in these parts but there is little suggestion that he is the potential architect of Benítez-esque rearguard actions.

Yet City’s own mission, of just sitting tight and waiting for the mistakes to fall as would surely suit ahead of a busy schedule, is almost as alien to them as defensive sensibility is to today’s Newcastle. When Liverpool took the 2020 title from City, it seemed as if the gulf between the pair was greatly accentuated by the latter’s inability to win without playing well. Nowadays they can, but rarely lower themselves to doing so.

This Sunday’s City, then, were a dozing alligator under the sun, their majesty mainly dormant, but when they flew into action it was dizzying in its speed, and impossible to legislate for. Newcastle played at being brave and there were growing flickers of resistance as the first half went on. Still, moments betrayed what was on their minds – that they knew what City could do, and so did City. The first significant touch that the largely quiet (and still recuperating) Kevin De Bruyne had was in the 21st minute and Isaac Hayden’s instant and brutal upending of him, a sort of defensive-midfield whack-a-mole that earned the latter a yellow card, underlined the sheer panic the Belgian playmaker – as with many of his teammates – is prone to spread.

What other way is there of looking at it? When City turned it up, there was very little the home side could reasonably be expected to put up in their path. Even if João Cancelo can be expected to underlap, how could the hosts be expected to cope with him dashing into the number 10 spot to smash magnificently into the top corner? It was the sort of sequence that suggested he was in a rush to put the issue to bed and get on with something else. Gabriel Jesus’s dash down the left and effort just past the post in the final seconds of the first half was a reminder of just how easily City could go through the gears if they wanted to – and a precursor of what the Brazilian did do to create Raheem Sterling’s late icing-on-the-cake moment.

Their only enemy was complacency. There were a few hints of it, most seriously in Ederson inexplicably clattering Ryan Fraser to the ground while nowhere near the ball – the only thing more difficult to understand in that latter action was why VAR didn’t advise Martin Atkinson to look back at it before pointing to the penalty spot. There is no serious argument that an awarded and converted penalty would have stopped City from taking the points, but it might have given them a different situation to manage, and potentially exposed Dias and Aymeric Laporte to a tougher workout.

Much has changed in the years since Touré took matters in hand here. It is a wonderful memory for City, but they are such a gifted and poised collective that they rarely look in need of individual superhero acts now. 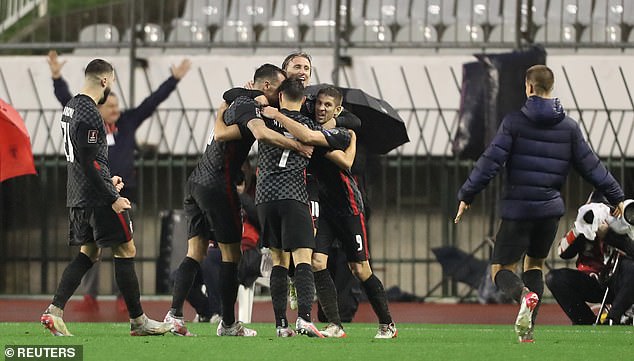 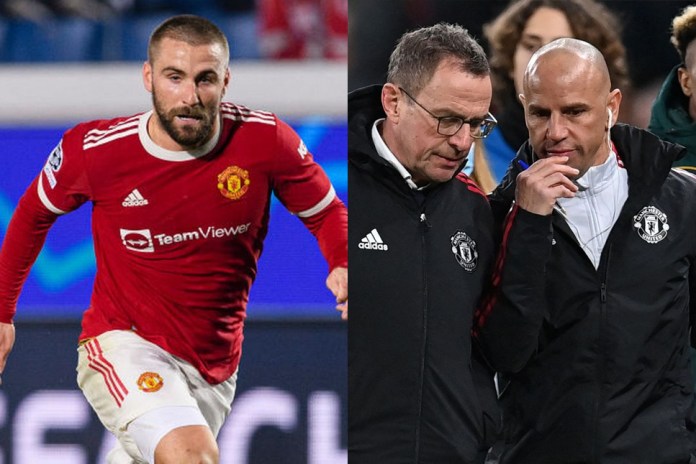