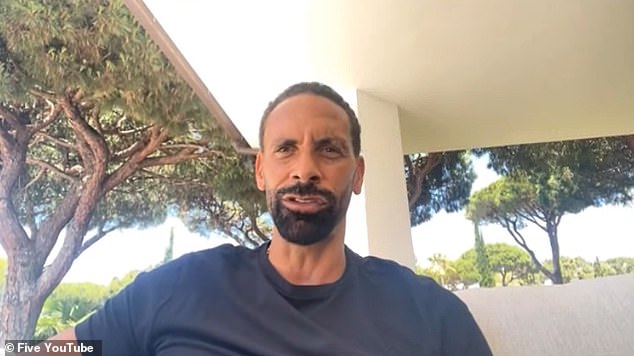 Rio Ferdinand has warned Manchester United fans will expect bigger signings than that of Christian Eriksen as he claimed the Dane will be a ‘squad player’ at Old Trafford.

Eriksen is expected to become the second arrival of the Erik ten Hag era at United after verbally agreeing to join the club on a three-year deal.

The 30-year-old free agent, who shone for Brentford during a successful six-month loan spell last season, has been undergoing a medical before signing his contract.

Eriksen will add depth to a United midfield that has long required strengthening, a need aggravated by the departures of Paul Pogba, Jesse Lingard, Juan Mata and Nemanja Matic.

Speaking on Five, Ferdinand said there were ‘a lot of positives’ about United signing Eriksen – but said he doesn’t see the Danish star displacing Portuguese playmaker Bruno Fernandes.

‘I think Christian Eriksen is a squad player,’ said Ferdinand. ‘He doesn’t come as a starter, I would be very surprised if he comes into Manchester United as a starter. 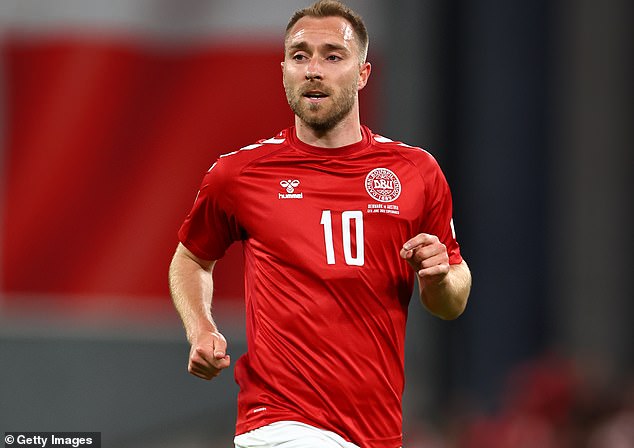 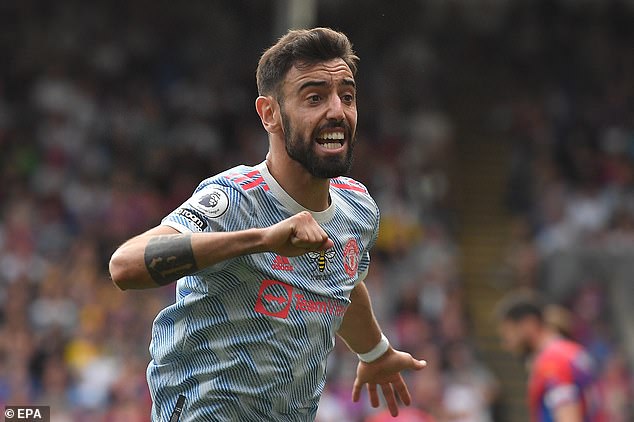 ‘I think he’ll come in and play a particular role in and around it. The position he is likely to occupy will be similar to Bruno Fernandes and I don’t see him taking him out of the team.

‘Can you play both? Yes, but then have you got the person defensively behind them to be able to mop things up and secure things behind them? I question that.

‘So there is a lot of positives with him because I think he is a fantastic technician with fantastic ability but if he’s coming to be someone who fills in here and there, I can see that.

‘But Man United fans are anticipating big names coming in the door.’ 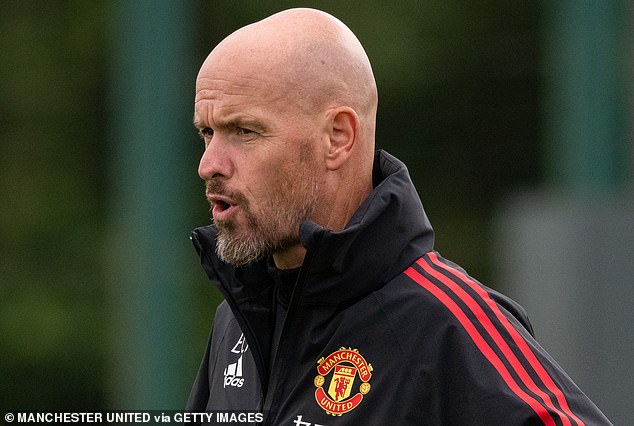 Eriksen, 30, will become the second signing of the Erik ten Hag era at Old Trafford

United have only signed one player so far this window after left-back Tyrell Malacia joined the club from Feyenoord in a £12.9million deal.

Old Trafford chiefs are also hoping to bring in Frenkie de Jong from Barcelona and defender Lisandro Martinez from Ajax.

United’s protracted move for Dutch midfielder De Jong is being held up as he is owed over £17million in outstanding wages and bonuses by Barca.

They have agreed an outline fee with Barcelona for De Jong and had hoped to have him signed prior to leaving on tour this Friday.