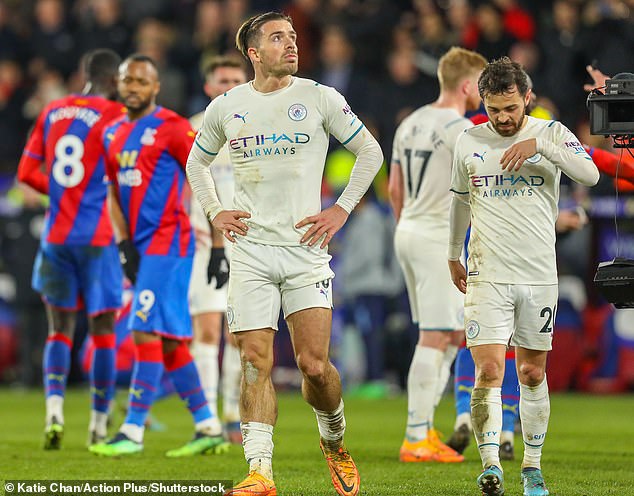 Jurgen Klopp admits he was ‘surprised’ to see Manchester City drop points away at Crystal Palace – while promising Liverpool will be ‘as annoying as possible’ in the Premier League title race.

City dropped two valuable points at Selhurst Park on Monday night, failing to avenge their previous 2-1 defeat at home to Palace in a 0-0 stalemate.

Pep Guardiola’s men appeared in pole position to retain their Premier League crown earlier in the campaign, however Liverpool can now move to within a point of the leaders by winning their game-in-hand against Arsenal on Wednesday night. 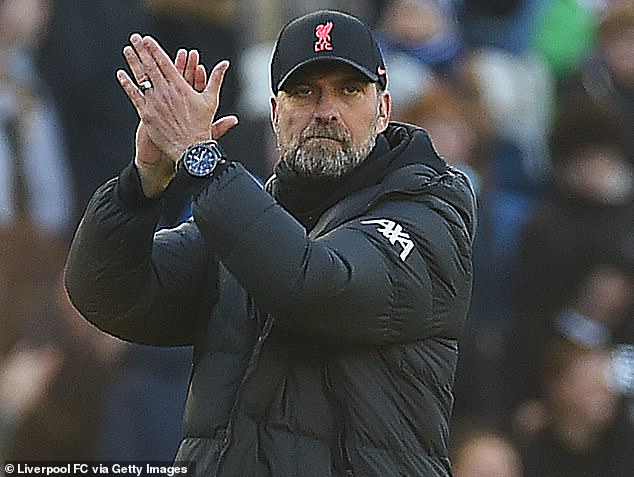 Klopp is refusing to get carried away after City’s slip-up, though, insisting his side still need to claim victory at Arsenal to make it count.

‘I watched them [City] play exactly 65 minutes but for analysis reasons only – believe it or not. I don’t often have time to watch games,’ he said.

‘Does it help the mood? Why should it. We play Arsenal and we cannot count points away at Arsenal now. It’s easy for you but it’s 4 points. We have to play this game. 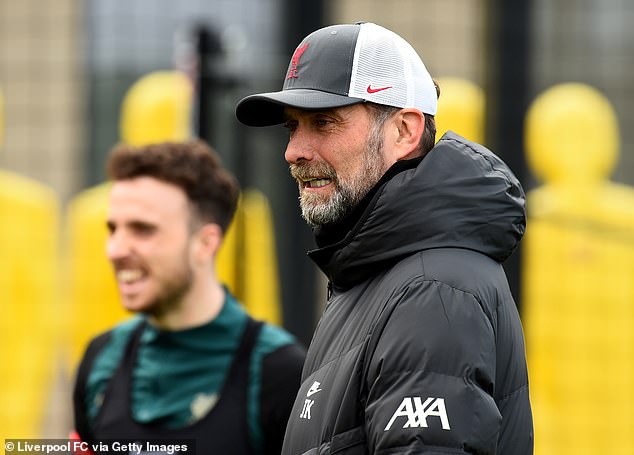 ‘If we want to reach something in this PL and you’re not top then you need to win games and others need to drop.’

Klopp then outlined his desire to cause City irritation in the title race, although he is aware their remaining ten fixtures are ‘all tough’.

‘The plan is to be as annoying as possible,’ he added.

‘We have to win our games. You know that but we are very ambitious and determined to do great stuff.

‘Ten games to play a few really tough ones. They are all tough.’ 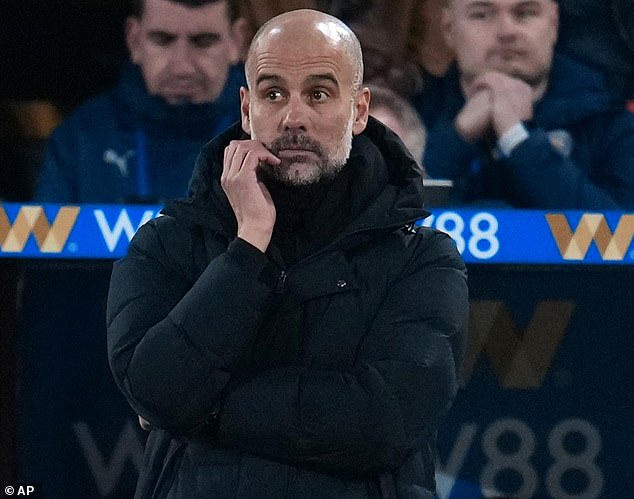